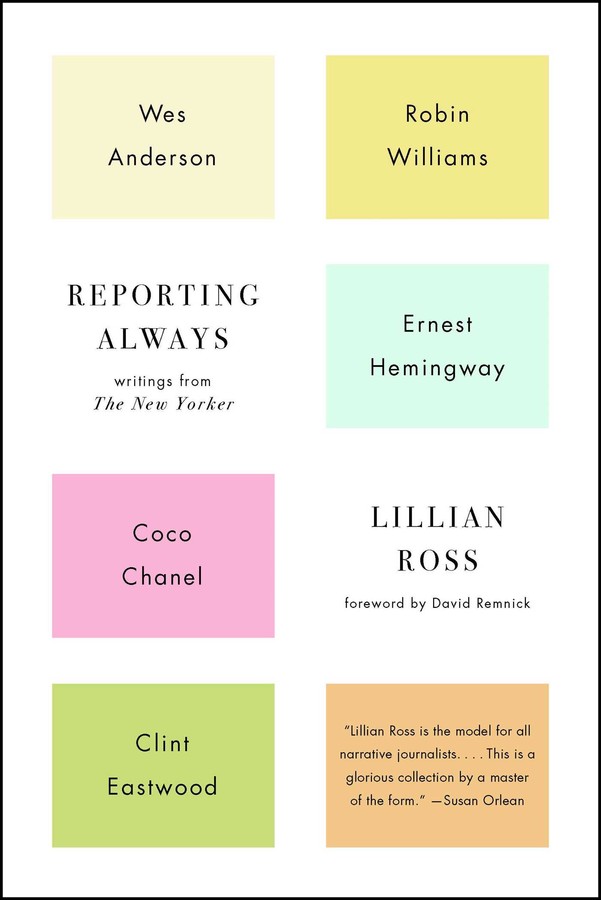 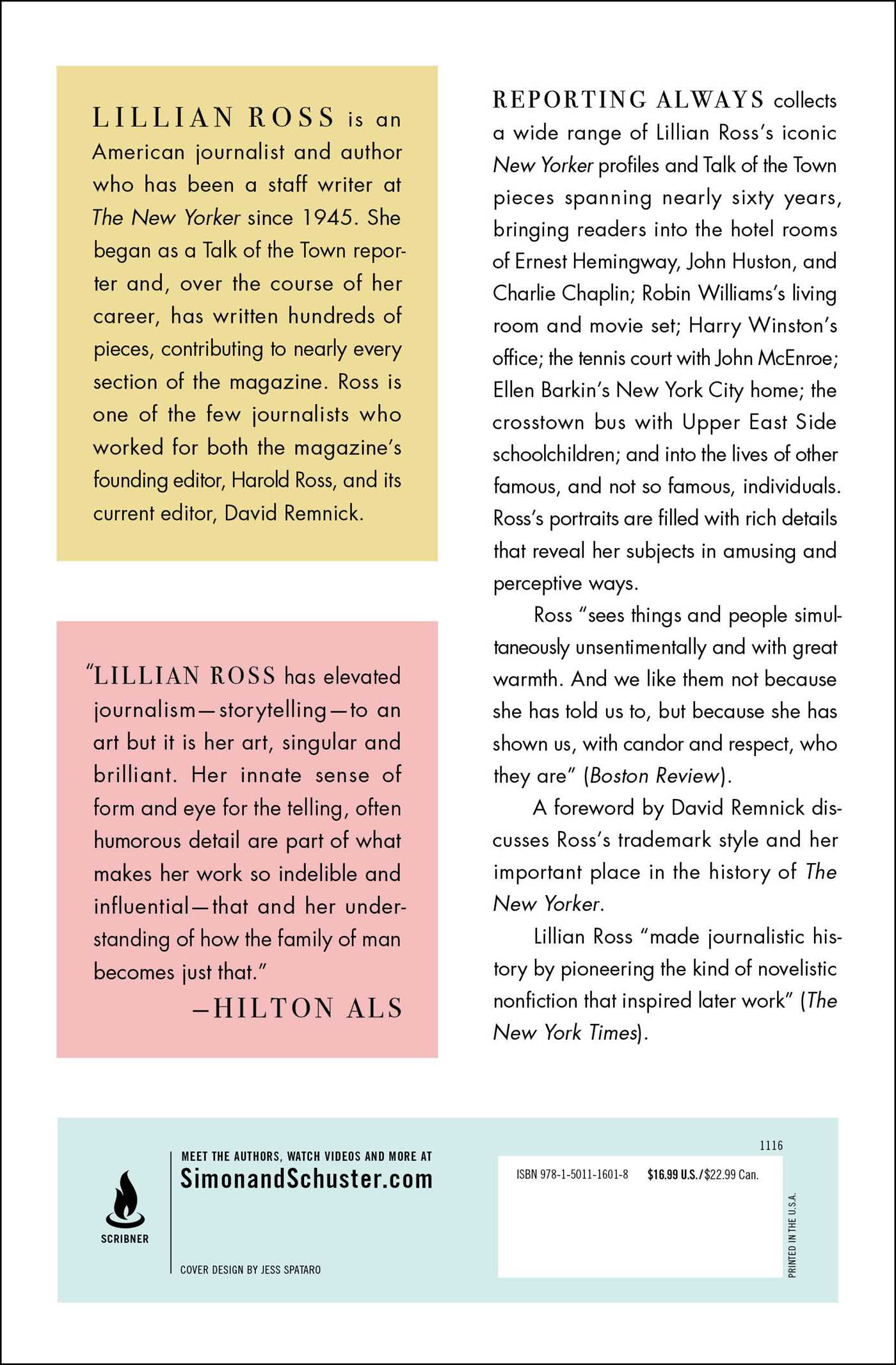 Writings from The New Yorker

Writings from The New Yorker