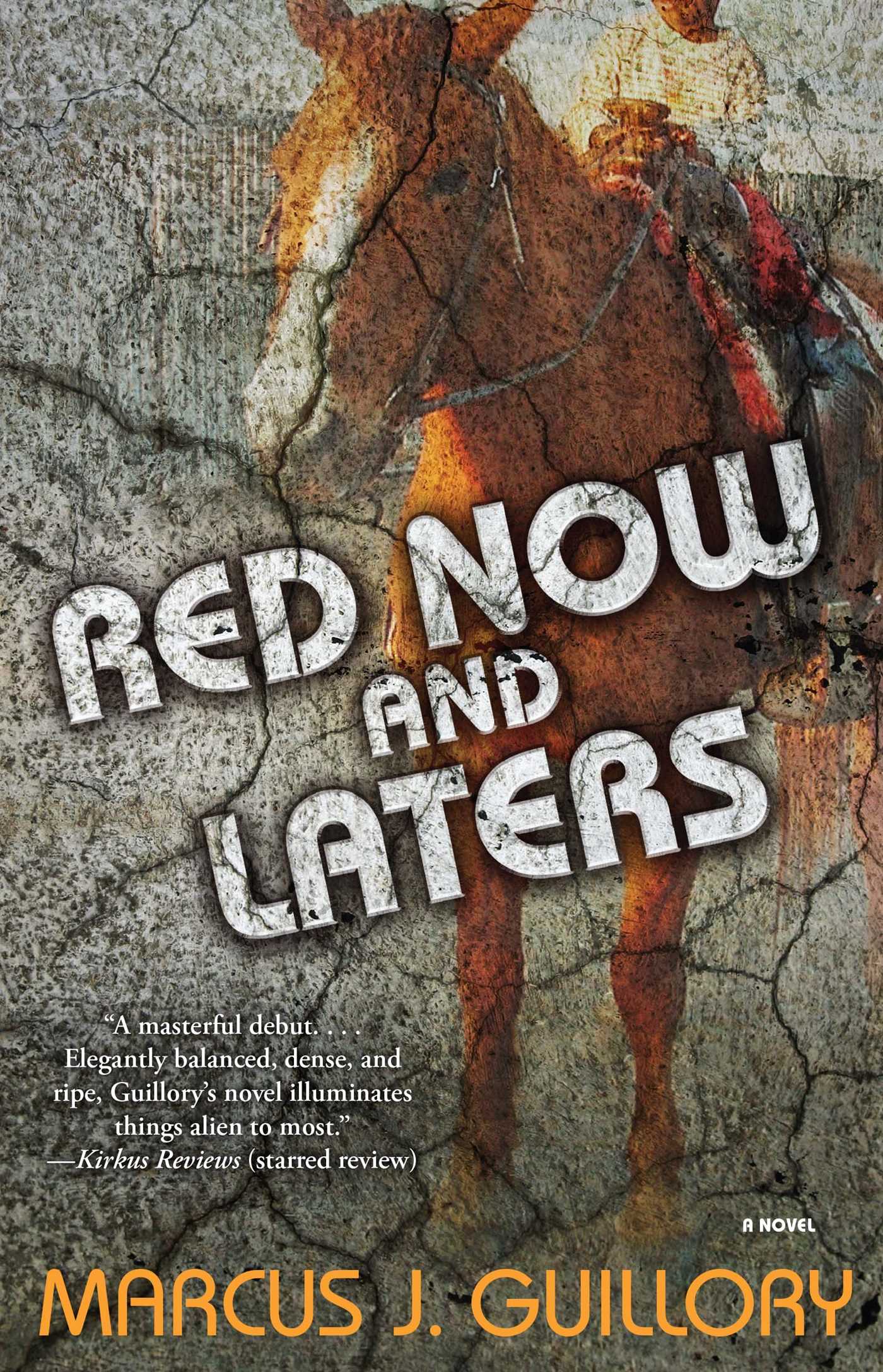 Meet Ti John, a young boy growing up in Texan Creole culture in the 1980s, the decade of Reaganomics, disco music, and the candy of choice—red Now and Laters. Raised in a Black Creole family by a voodoo-practicing father and strict Catholic mother, he is blessed with a special gift: spiritual healing.

But life in the Houston ghetto where he lives is never easy. Ti John struggles to remain an ordinary kid, but even with a rodeo-star father he idolizes and the help of supernatural guides, nothing can shield Ti John from the roughness of inner-city life. He witnesses violence and death, gets his heart broken by girls, feels the anger of his own embittered father, struggles to live up to his mother’s middle-class aspirations—all while trying to become the man he’s expected to be. Will Ti John fall prey to the bad side of life—or will he recognize and hold on to the good?

Multilayered and multigenerational, this tremendous novel breathes new life into the coming-of-age novel through “a truly unforgettable world of spirits and magical men” (Dolen Perkins-Valdez, author of Wench). Red Now and Laters is a poignant and uniquely American story, as memorable and flavorful as the candy itself.

Marcus J. Guillory is one of the most talented emerging writers in America today. His short stories have been published in Outcry Magazine, Secret Attic (UK), and Dogmatika Magazine, among others. Guillory has also produced reality TV shows for E! Network and written the film Karma, Confessions & Holi. Red Now and Laters is his first novel. He currently resides in Los Angeles.

"Red Now and Laters is literary Zydeco: rolling, captivating, filled with sweet joy yet informed by sorrow. This is everything a debut novel should be: the call of a distinctive new voice staking claim to undiscovered territory. Marcus Guillory has created a heartfelt tribute to the beauty of Creole culture."

"A truly unforgettable world of spirits and magical men. Guillory's community is like the richest of cultural maps, peopled by some of the most memorable characters I have ever encountered."

Set in Houston’s South Park neighborhood, Guillory’s first novel is a no-holds-barred, yet ultimately haunting (in all senses of the word), account of growing up poor, black, Creole, Catholic, smart, and smart-alecky, in an urban ghetto beset by poverty but rich in food, music, language, religion, and connections to the dark side of the spirit world. The novel opens during Houston’s 1977 floods, as four-year-old Ti John’s father carries him through the mud. Strong, scarred, secretive, Ti John’s father is a rodeo cowboy and healer who uses otherworldly powers. Young Ti John shows signs of inheriting his father’s gift when the smell of smoke announces to him the ghostly presence of ancestor Nonc Sonnier, whose unfortunate history is told in a flashback. Despite Ti John’s mother’s insistence on a Catholic education, he also inherits his father’s close acquaintance with trouble. Guillory includes footnotes, his family tree, and passages defining the relationship between the bayou and the affluent, and between those defeated by racism and poverty and those with a chance. Secondary characters, like Father Jerome; brutal scenes, like a woman losing her baby in the storm; and razor-sharp, brazenly clever commentary, provide abrasive humor. Guillory’s story provides insights—simultaneously provocative, angry, and compassionate—into one of America’s neglected communities.

An absolutely, mesmerizing read is found in Red Now and Laters. This exceptionally titled debut novel is written by the masterful storyteller, Marcus J. Guillory. Staging a rich coming of age tale that’s nothing short of extraordinary, Red Now And Laters is destined to top best seller lists . . . . Guillory has penned an impressive work of fiction. It incorporates life, death, humor, despair, love, hate, enchantment – all the emotions that are first experienced during that pivotal time of growth. His colorful, multifaceted yet unpretentious, characters are perfect. Guillory is a brilliant talent.

Red Now and Laters by Marcus J. Guillory was a fantastic read! Very informative and exciting all at the same time. The author was able to put so many interesting facts into this story . . . . I would recommend this book to anyone looking for something different. I commend Mr.GuiIlory for his originality.—Book Referees.com

“Guillory’s beautifully imagined novel, Red Now And Laters, named after a popular candy, makes family history quite riveting with all of its secrets, rumors, tragedies and triumphs. It’s haunting, inventive, wonderfully contrary, and as spellbound as a Creole hant.”