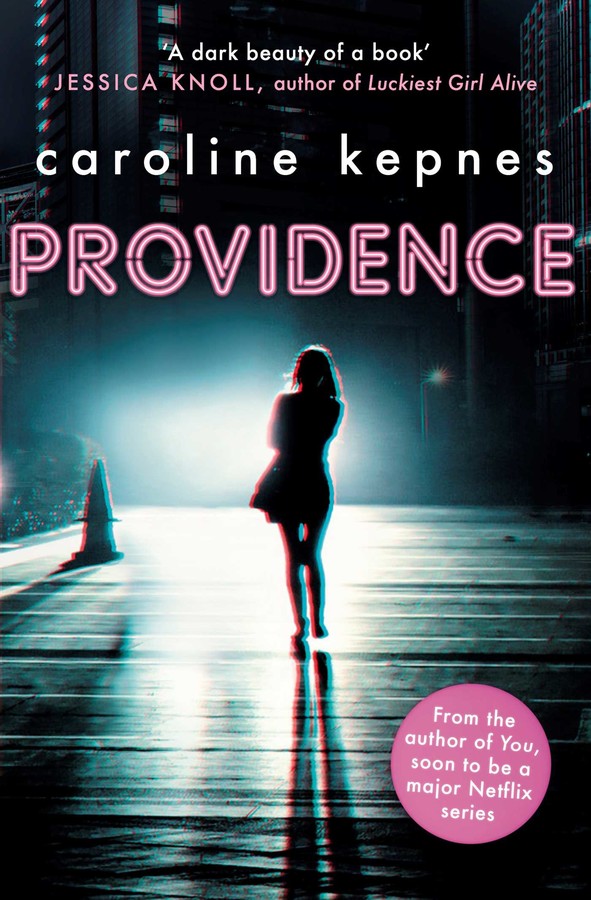 From the bestselling author of YOU, now a major Netflix TV series

With her trademark flair, precision eye for detail and acerbic wit, Caroline Kepnes brings the suspense thriller to a whole new level with Providence – a dark story of death, loss, horror, redemption and the love that binds us all.?

In 2008, 13-year-old Jon Bronson disappears on his morning walk to school. After even his parents give him up for dead, only his best friend, Chloe, remains certain that he would come back.

Four years later, Jon returns with no memory of anything after the day he disappeared. But something’s different about him. His presence seems to cause spontaneous nose-bleeds in those around him. When he hugs his father, the older man passes out. The family dog disappears.

Jon’s only clue to his missing four years is the battered book left behind by the man he believes abducted him. And he and Chloe are determined to figure out what happened to Jon… before his presence does more than cause a couple of bloody noses. They’re sure they can solve the mystery and save Jon.

But this is a Caroline Kepnes novel. You know that the worst is yet to come.

'Intense and deeply disturbing, You is a dark story told in a fresh voice, and an addictive read from beginning to end... Both a thrill and a nightmare, and yet I didn't want to wake up' Jennifer Hillier, author of THE BUTCHER on YOU

'Both original and compelling. If you only read one new thriller this year, make it this one. It will stay with you long after you have put it down' Daily Mail on YOU

'Hypnotic and scary...never read anything quite like it' Stephen King on YOU

'I am RIVETED, AGHAST, AROUSED, you name it. The rare instance when prose and plot are equally delicious' Lena Dunham on YOU

'YOU is superb. So funny, apart from anything else, and properly clever. It is: different, hot' Sophie Hannah on YOU

'There’s something deeply insidious about the storytelling of Caroline Kepnes. As satire of a self-absorbed society, Kepnes hits the mark, cuts deep, and twists the knife' Entertainment Weekly on HIDDEN BODIES

'So brilliant, we reckon it’s invented its own genre: hipster thriller, anyone?' Glamour on HIDDEN BODIES 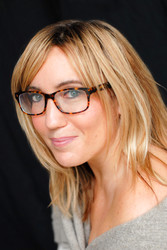 Caroline Kepnes is from Cape Cod, Massachusetts. Her first novel You was translated into nineteen languages, shortlisted for a CWA New Blood Award, and made into a TV series airing on Lifetime. Her second novel Hidden Bodies is a sequel that Booklist describes as “the love child of Holden Caulfield and Patrick Bateman.” Her most recent novel is Providence. Caroline earned a BA in American Civilization at Brown University and worked as a pop culture journalist on Entertainment Weekly and a TV writer on 7th Heaven. She now writes full-time and lives in Los Angeles.