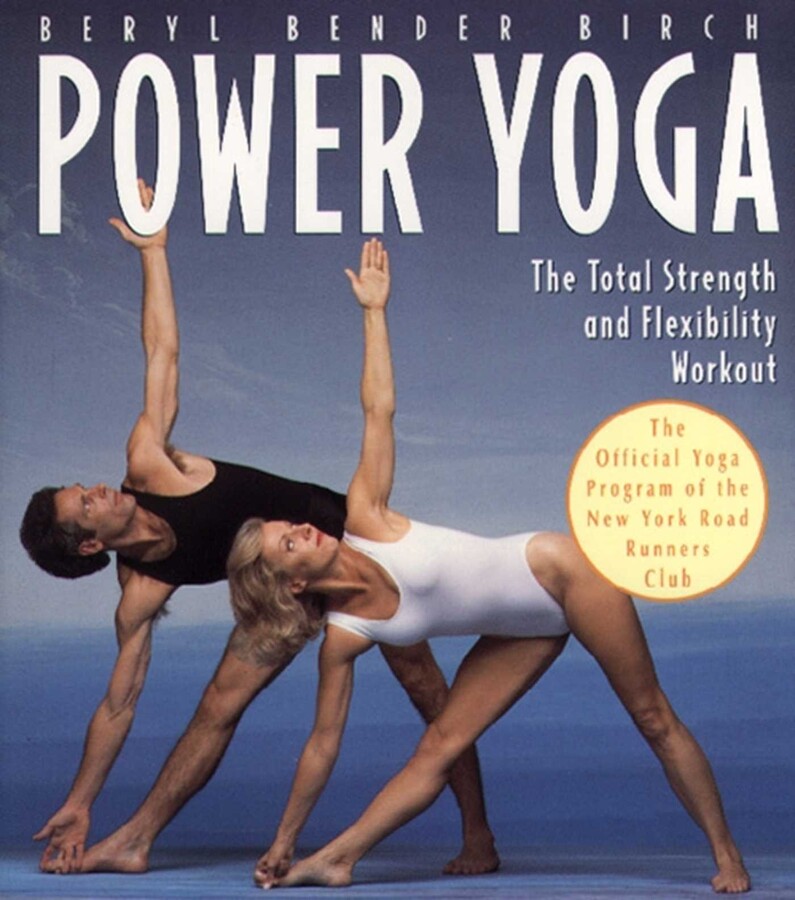 The Total Strength and Flexibility Workout

The Total Strength and Flexibility Workout