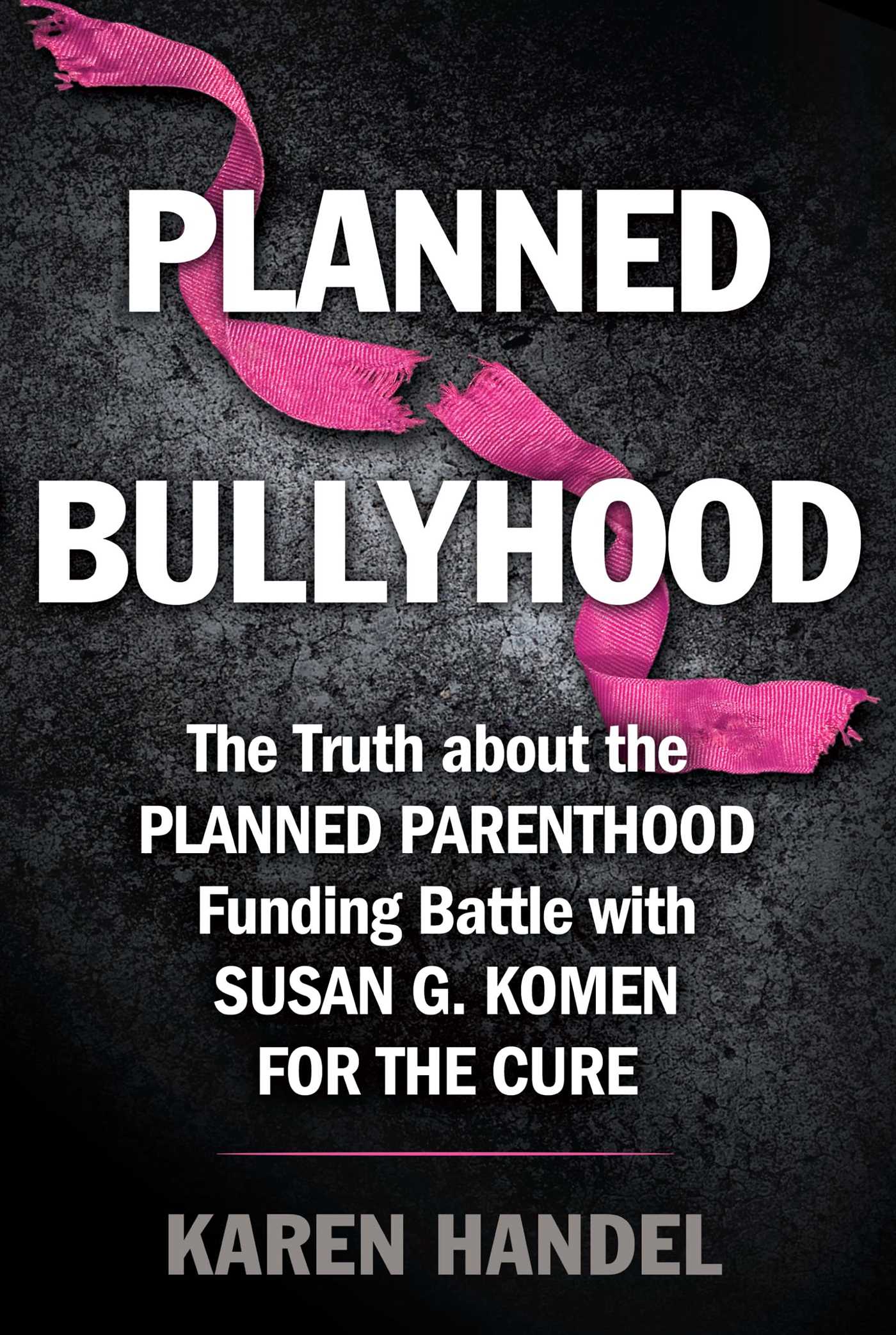 The Truth Behind the Headlines about the Planned Parenthood Funding Battle with Susan G. Komen for the Cure

The full, up-close story of the battle between Susan G. Komen for the Cure and Planned Parenthood from the woman at the center of the explosive media firestorm of early 2012, Karen Handel, former SVP of Public Policy at Komen.


In 2011, Susan G. Komen for the Cure was growing weary of the “pink” being tarnished by its health grants to Planned Parenthood (PPH), whose many controversies were fueling backlash against Komen. They wanted to remove themselves from the pro-life/abortion debate and made what they thought was a rational, reasonable decision: seek neutral ground in the culture war by severing ties with Planned Parenthood—and in turn, eliminate a major headache while opening a new, robust fund-raising channel.

Karen Handel, the organization’s Senior Vice President of Public Policy, was tasked with identifying options to disengage. In November, the Komen management and board decided to move forward. Komen believed that they and PPH had made a “gentle ladies” pact, agreeing to part ways amicably and acknowledging that a media firestorm was in no one’s best interest. Yet, six weeks later, PPH unleashed a media campaign so viral and so seamlessly executed that it must have been in the works for some time. PPH attacked Komen against the backdrop of the Obama administration’s clash with the Catholic Church over contraception. After just three days, following hysterical cries that “Komen was abandoning women,” Komen capitulated and reversed course. Handel—a lifelong pro-life Republican who was raised Catholic—was immediately made the target. She resigned within days of Komen’s reversal. Liberals called her a right-wing Trojan horse. The pro-life community hailed her as a hero. She insists she is neither.

Why did Planned Parenthood attack? Was Komen simply a pawn in something bigger? In this book, Karen Handel finally speaks.

For at least a decade, Susan G. Komen for the Cure, the world’s leading breast cancer organization, had been dealing with the backlash from pro-life conservatives because of its grants to Planned Parenthood, the world’s largest abortion provider. According to Karen Handel, Komen’s Senior Vice President of Public Policy in 2011, the two organizations had mutually agreed to part ways amicably, but then Planned Parenthood surprisingly unleashed a media attack against Komen, waving the banner of women’s health as a shield for its underlying political agenda. Public criticism against Komen intensified with damaging consequences, eventually concluding in Komen’s surrender and Karen’s resignation.

In daring to walk away, Komen had unwittingly ignited a battle in which it became collateral damage in a larger election-year war between liberals and conservatives for the souls (and votes!) of women and the nation’s conscience—with abortion and contraception linked as ultimate wedge issues.

What exactly went on inside this firestorm of controversy? Were there larger forces at play? In this tell-all, highly charged account, Karen Handel breaks the silence and finally reveals what really happened in the winter of 2011. 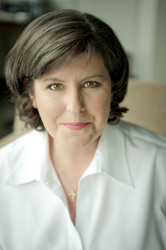 Karen Handel built her career on sound fiscal and organizational management in both the public and private sector. With tremendous perseverance and determination, she has had a successful political and business career. Karen has held senior management positions with several major companies and served as president of one of Georgia’s largest chambers of commerce. Most recently, Karen served as Senior Vice President of Susan G. Komen for the Cure, overseeing its federal and state policy efforts. She has served as Georgia’s first elected Republican Secretary of State, as well as Deputy Chief of Staff to Governor Sonny Perdue. Karen and her husband Steve have been married for twenty years and reside in Georgia.

The Truth Behind the Headlines about the Planned Parenthood Funding Battle with Susan G. Komen for the Cure