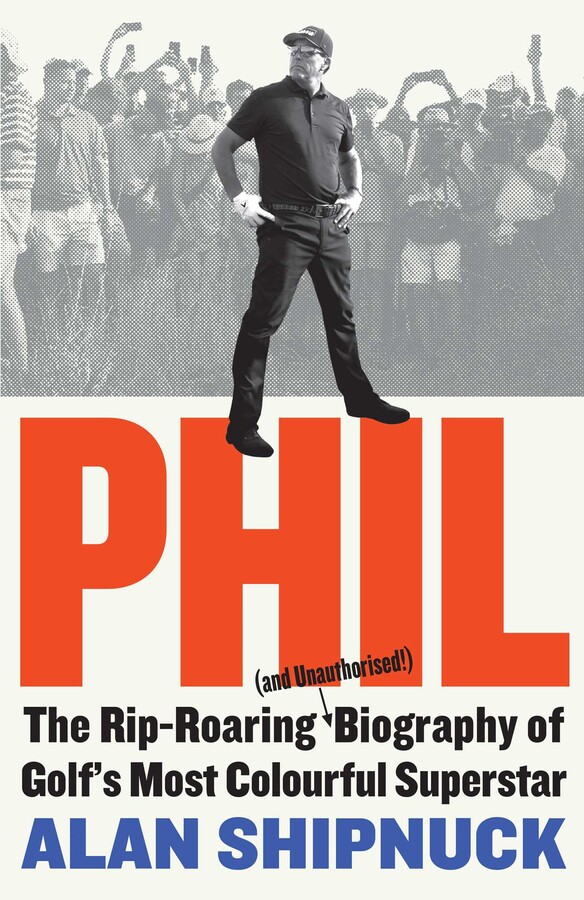 The Rip-Roaring (and Unauthorised!) Biography of Golf's Most Colourful Superstar

The Rip-Roaring (and Unauthorised!) Biography of Golf's Most Colourful Superstar