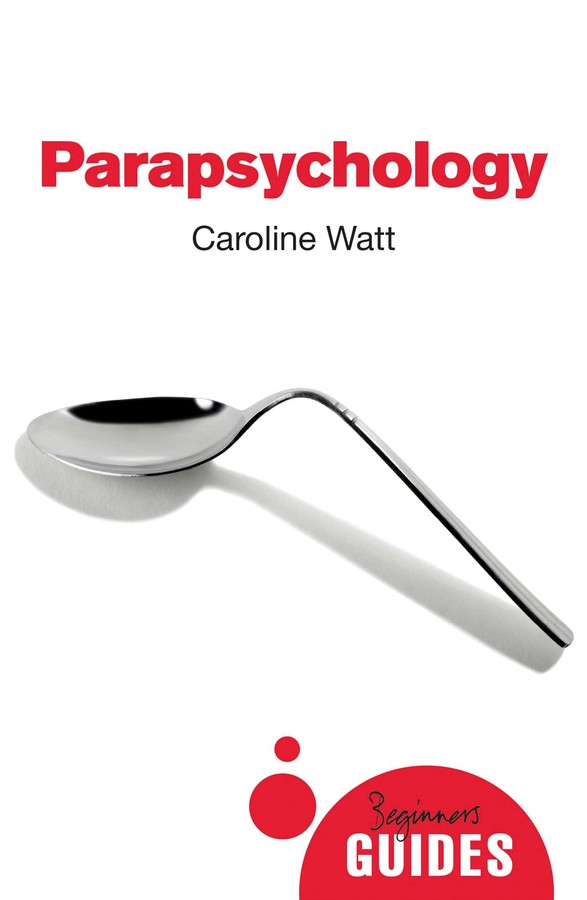 From premonitions to apparitions, spoon-bending to mind-reading, the paranormal has bemused and mystified humans for millennia.

In this Beginner’s Guide, renowned author and scientist Dr Caroline Watt explores the evidence behind such phenomena. In the last one hundred years, parapsychologists have tried to determine whether it is possible to examine paranormal activity using scientific methods. Packed full of interesting characters, surprising incidents and novel experiments, this book takes the reader on a journey through this fascinating research. Parapsychology: A Beginner’s Guide traces the history and evolution of parapsychology as a science, and provides a thorough and critical analysis of the research and evidence in the field today.

'It’s good to see this complex subject laid out with such clarity and without bias. A fully rounded introduction to the topic.'

"A wonderfully clear and engagingly written introduction to the domain of parapsychology, that manages to be broadly encompassing, rigorous, and scholarly, but yet remain nontechnical. In a highly controversial domain of science in which many scientists have been quite closed-minded and dogmatic, this book presents a balanced, open-minded, and data-driven overview of the domain and its controversial nature... an excellent read for those who just want to know what's been studied, how it's been studied, and what's been learned so far, as well as for those who want to go on and conduct serious research of their own on the topics covered."