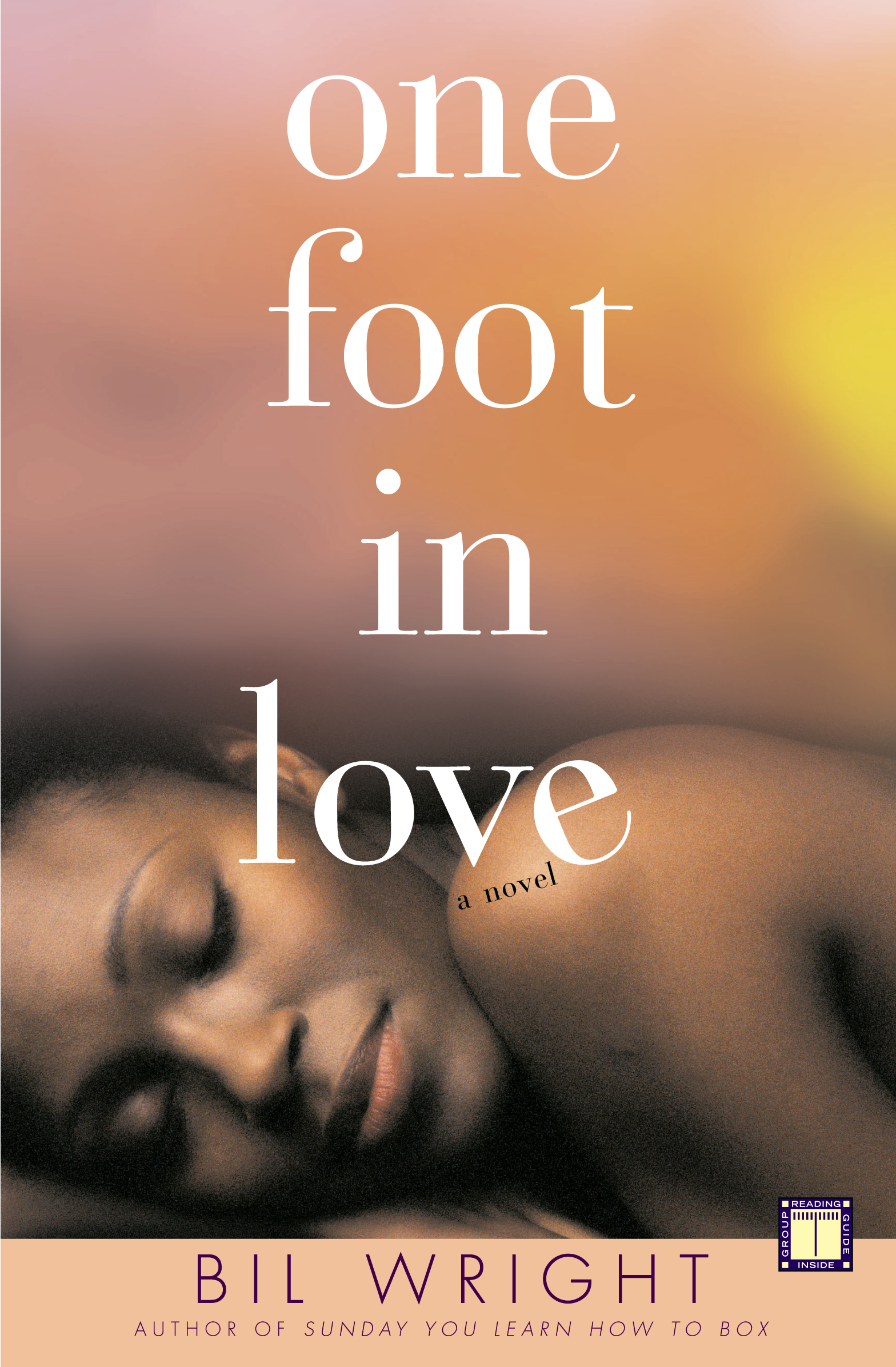 One Foot in Love

Small in number yet formidable in spirit, the Leave Him and Live Sisterhood adopts a recent widow, challenging everything she knows about life and loving.

Rowtina Washington is devastated when her adoring husband, Turtle, is killed in a tragic accident. When his ghost begins to appear to her, she delights in the opportunity to rekindle the passion they had. But then Turtle's visits stop abruptly. Confused and desperate for answers, Rowtina is convinced to join the feisty and irrepressible Leave Him and Live Sisterhood, a tiny band of women who vary in age, race, and life experience. Osceola McQueen conceived the group, as she says, to "grab a hold of your sister till she can see the road." Lucy Antiglione is a waitress-warrior fighting off a punch-happy husband, while Egyptia Nelson is happiest on her way to the altar. And then there is Nelda Battey, sharp tongued and irreverent, who lives by her own definition of what it means to be a woman.
This tender yet humorous page-turner shines a light on the faith, optimism, and romantic possibilities that inspire and sustain us all.

By clicking 'Sign me up' I acknowledge that I have read and agree to the privacy policy and terms of use, and the transfer of my personal data to the United States, where the privacy laws may be different than those in my country of residence.
Reading Group Guide
1. To what does the title One Foot in Love refer? How does the title suggest some of the other themes in the book? How many situations and characters do you think the title applies to in the novel?
2. After Rowtina returns from the hospital morgue, she calls her mother only "because there'd be hell to pay if she didn't." What do we learn about the relationship between Sylvia Mention and her daughter from that obligatory phone call? How has that relationship shaped Rowtina's interaction with other people?
3. For the eight years that Rowtina and Turtle were married, she kept her distance from other people even though Turtle encouraged her to be more social. Rowtina seems to have been content with her life revolving around Turtle. Do you think it is possible for someone to be so in love that they don't need the companionship of anyone else?
4. Why would Rowtina call in sick with the flu rather than tell her coworkers her husband has died?
5. In spite of her initial reluctance, Rowtina finds herself responding to the overtures of friendship from Nelda and the other members of the women's group. How does the encouragement and sisterhood Rowtina experiences from membership in such a group differ from her one-on-one friendship with Nelda? Early in the book, Rowtina decides that she's simply not "cut to be a club joining woman." How does the Leave Him and Live group compare to the Harlem Women's Auxillary and the Marion Anderson Club?
6. The Leave Him and Live Sisterhood is not only multiracial, but the five women range in age and life experience. What binds these very different women together?
7. Egyptia creates a scene at her own engagement party because she is horrified to see Nelda dancing with her female lover. Even though at the next sisterhood meeting Egyptia apologizes, Rowtina suspects that the rift between the two women can't be healed. Is Rowtina correct? Have you ever had a serious argument with a close friend that threatened the relationship? How was it resolved? Can you be close to someone even if you don't approve of some of the life choices he or she makes?
8. Do you think Turtle appears to Rowtina as a ghost or are they very realistic dreams? Does it matter?
9. "I'm a Harlem girl," is Rowtina's defense when Nelda teases her about her lack of sophistication about Greenwich Village. "I'm a Harlem girl, too, originally. But it never hurts to expand your horizons," Nelda chides her. Talk about the ways in which Rowtina expands her horizons over the course of the novel.
10. As you were reading the novel, were you rooting for the budding romance between Picasso and Rowtina to succeed or did you think it was a bad match? Why? Do you think it is too soon after Turtle's death for Rowtina to be falling for someone new, or does the timing seem right?
11. How do you account for Mercedes' passionate possessiveness? Do you think Picasso is lying about there being nothing sexual between the two of them? Do you think he is sending Mercedes unclear signals? Or do you think she is simply crazy and he has no control over the situation?
12. Many people would describe One Foot in Love as a woman's novel because most of the characters are women and it primarily deals with their concerns. And yet the author here is a man. What other books have you read recently where the author was male but the point of view was a woman's? Does a novelist have to be of the same race, gender, ethnicity, religion or sexual orientation as the book's protagonist in order to render that character accurately?
13. One Foot in Love has several lighthearted moments while dealing with very serious themes. Do you think the novel is intended to be serious, funny or a combination of the two? 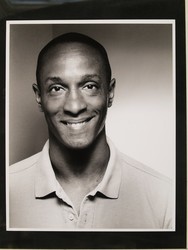 Bil Wright is an award-winning novelist and playwright. His novels include Putting Makeup on the Fat Boy (Lambda Literary Award and American Library Association Stonewall Book Award), the highly acclaimed When the Black Girl Sings (Junior Library Guild selection), and the critically acclaimed Sunday You Learn How to Box. His plays include Bloodsummer Rituals, based on the life of poet Audre Lorde (Jerome Fellowship), and Leave Me a Message (San Diego Human Rights Festival premiere). He is the Librettist for This One Girl’s Story (GLAAD nominee) and the winner of a LAMI (La Mama Playwriting Award). An associate professor of English at CUNY, Bil Wright lives in New York City. Visit him at BilWright.com.

Bebe Moore Campbell author of Sometimes My Mommy Gets Angry Bil Wright has crafted a luminous portrait of a resilient woman's odyssey from loss and grief to the resurrection of her soul.

Persia Walker author of Harlem Redux Bil Wright has penned a sparkling story of wit and insight that is ultimately inspiring.

One Foot in Love