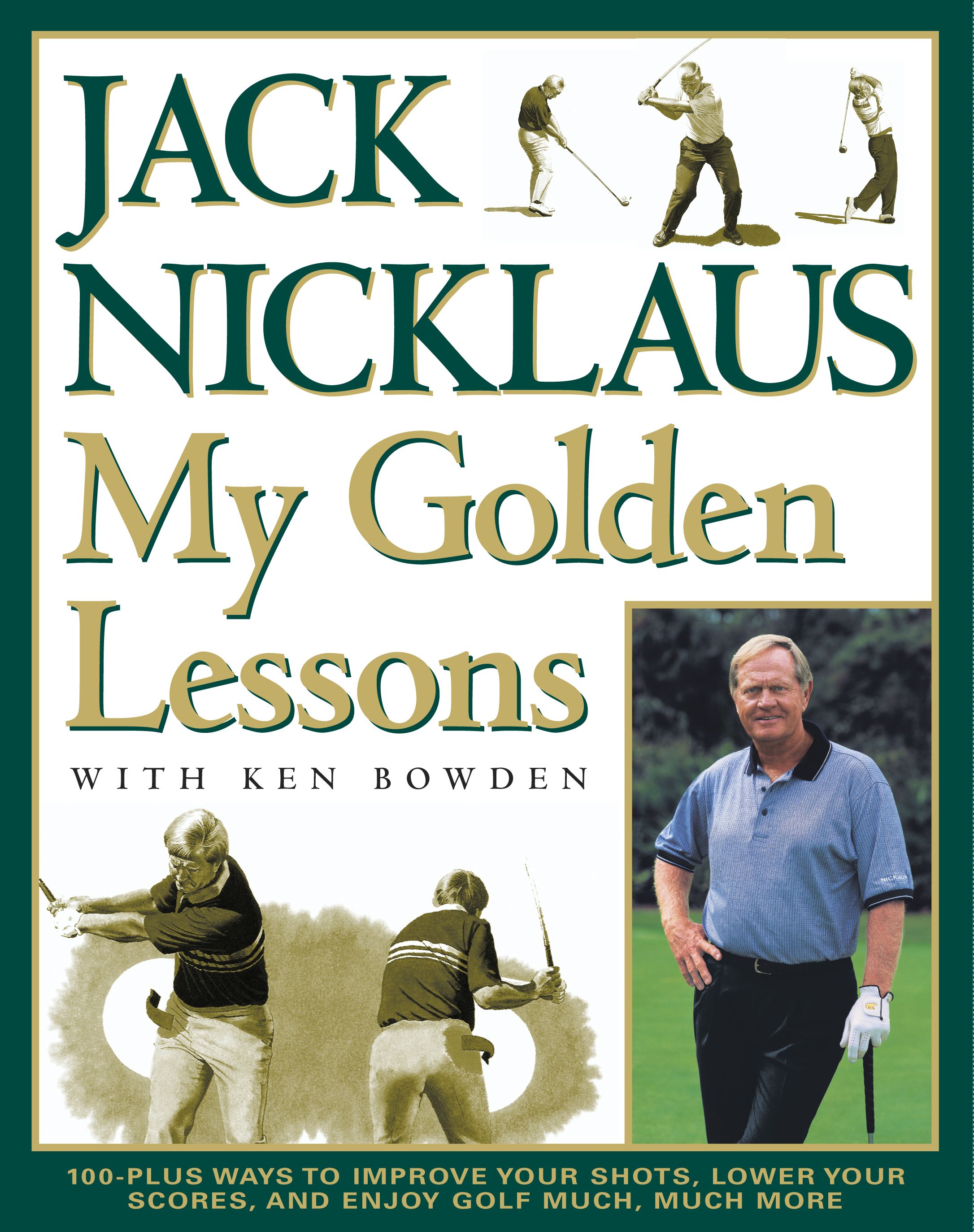 100-Plus Ways to Improve Your Shots, Lower Your Scores and Enjoy Golf Much, Much More

He made his first cut in a professional major championship in the 1958 U.S. Open, at age eighteen. Forty years later, he had his most recent top-10 finish in a major at the Masters. In between, he won eighteen professional majors, a hundred tournaments worldwide, and provided countless thrills along the road to being named “Golfer of the Century” by his peers and by publications from America to Antarctica.

In his unprecedented run at the top of the game, Jack Nicklaus has seen the importance of constant learning and constant refinement. Your game at age sixty cannot be the same as your game at age twenty; where you were once able to overpower the golf course, with time and wisdom you discover new ways to approach the challenges of the game that depend less on physical ability and more on mental agility. Along the way, you learn which fundamentals will always put you in good stead, and you see what advice has stood the test of time.

In My Golden Lessons, the greatest golfer of them all takes the best from his many years of playing, practicing, and studying the game, and distills it into over 120 pieces of priceless instruction. Drawn from his immensely popular columns in Golf Digest and Golf Magazine, the topics cover the full spectrum of the game, from choosing the right equipment, on through the fundamentals of stance, grip, and setup, to the pursuit of power and the subtleties of the short game and putting. These techniques helped Nicklaus set the marks that future generations will strive to match, but it was his mastery of the mental side of golf that truly set him apart from his peers and his predecessors -- and he shares his advice on the mind game as well. In addition, the book presents a beautifully drawn sequence of the Nicklaus swing at its peak, alongside advice tailored to the needs of the better players who want to be better still.

My Golden Lessons is a book that took a lifetime to prepare, but one that will improve your game from the first few minutes it spends in your hands. These are the techniques that made Jack Nicklaus the golfer he is, and his clear, bite-sized pointers will show you the path to hitting better shots, shooting lower scores, and enjoying the game more every time you play. 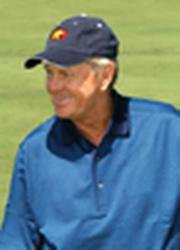 Jack Nicklaus was born in 1940 in Columbus, Ohio, and maintains a home there and in Florida. Widely regarded as the greatest golfer of all time, he has achieved a record of twenty major championship victories, consisting of two US Amateurs, six Masters (also a record), four US Opens, three British Opens, and five PGA Championships. The winner of more than 100 professional tournaments around the world, Nicklaus was named Golfer of the Century in 1988.

100-Plus Ways to Improve Your Shots, Lower Your Scores and Enjoy Golf Much, Much More