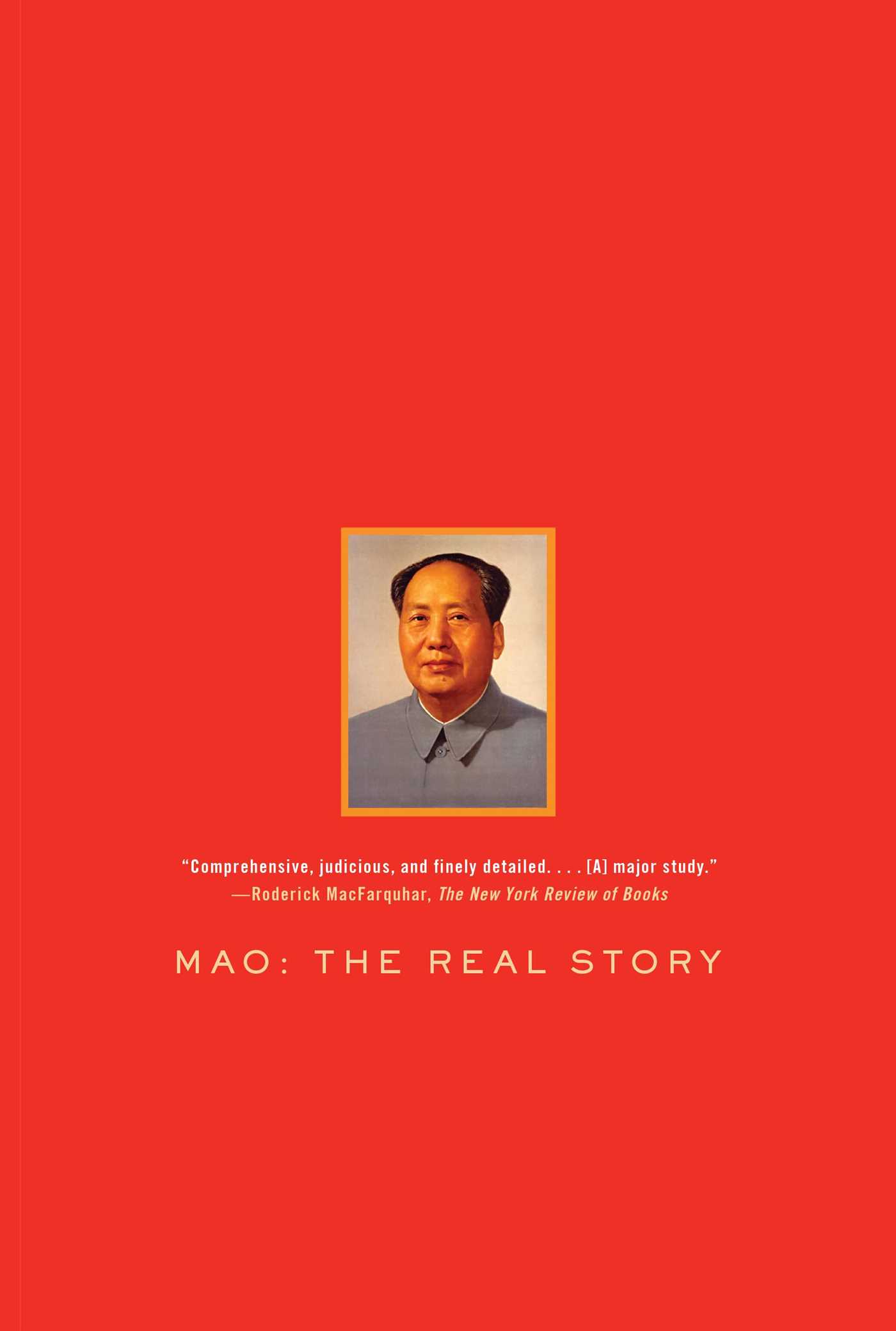 By Alexander V. Pantsov and Steven I. Levine
LIST PRICE: AU$ 22.99
PRICE MAY VARY BY RETAILER

This major new biography of Mao uses extensive Russian documents previously unavailable to biographers to reveal surprising details about Mao’s rise to power and his leadership in China.

Pantsov and Levine show Mao’s relentless drive to succeed, vividly describing his growing role in the nascent Communist Party of China. They disclose startling facts about his personal life, particularly regarding his health and his lifelong serial affairs with young women. They portray him as the loyal Stalinist that he was, who never broke with the Soviet Union until after Stalin’s death.

Mao brought his country from poverty and economic backwardness into the modern age and onto the world stage. But he was also responsible for an unprecedented loss of life. The disastrous Great Leap Forward with its accompanying famine and the bloody Cultural Revolution were Mao’s creations. Internationally Mao began to distance China from the USSR under Khrushchev and shrewdly renewed relations with the U.S. as a counter to the Soviets. He lived and behaved as China’s last emperor. 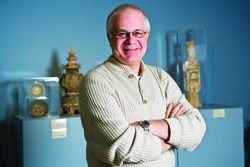 Alexander V. Pantsov is a professor of history and holds the Edward and Mary Catherine Gerhold Chair in the Humanities at Capital University in Columbus, Ohio. Born in Moscow, Pantsov graduated from Moscow State University Institute of Asian and African Studies in 1978. He has published more than ten books, among them The Bolsheviks and the Chinese Revolution 1919-1927 and Mao Zedong. 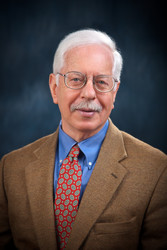 Steven I. Levine is research faculty associate in the department of history at the University of Montana. Levine has published extensively in the fields of modern Chinese politics and foreign policy as well as American-East Asian relations.

“Mao’s will for power, his vision as a revolutionary, and his prodigious capacity for cruelty marked mankind. Yet it is impossible to understand the transformation of modern China without absorbing the enormity of one man’s impact. Pantsov and Levine have opened what are perhaps the final vaults of archival treasures to buttress their new and engrossing portrait of the Chinese revolutionary titan. With clear narrative and sparkling anecdote, they have chiseled a more complete Mao, in the full dimension of life as a man, as an eager collaborator with Stalin in the Communist bloc and as the tiger on the mountain who both built and ravaged a nation.”

“This fine book is based on extraordinary access to Soviet archives and documents recently published in China and the West, shedding new light on some aspects of the Chinese leader’s life and career. . . . Pantsov and Levine succeed in conveying a balanced image of Mao’s complex persona and revealing the contradictions in his beliefs and actions.”

“Here finally is Mao in the round: vigorous, idealistic, deluded, and ultimately evil—the full human being in rich personal and political detail. The widest possible use of Chinese sources provides deep insight into Mao’s family, colleagues, and rivals and illuminates the dilemmas he faced and the strategies he chose. New materials from the Soviet archives enrich our understanding of Mao’s formative relationship with Stalin.”

“A new, important history. . . . The authors’ most serious contribution is probably their insight into Mao’s Stalinist creed and his movement’s complete financial and ideological reliance on the Soviets.”

“A comprehensive, authoritative new study that challenges the received wisdom regarding Mao’s relationship with Stalin and the Soviet Union. . . . The Great Helmsman fully fleshed, still complicated and ever provocative.”

“China scholars now will have to reassess every element of Mao’s career. . . . More important than Pantsov and Levine’s scholarly chops, however, is that they spin a balanced and utterly compelling story larded with telling and often newly uncovered anecdotes about Mao’s family, wives, comrades, rivals, and victims. The common sense of the authors’ judgments on Mao’s crimes and achievements builds on their insights into Mao’s complex personality (and, yes, sex life). One of the most important China books of recent years and a page-turner, too.”

"A substantial and hair-raising contribution to our knowledge of the Great Helmsman."

“Mao: The Real Story is stuffed with important information . . . The authors have opened up the Russian archives and unearthed material on Mao that has hitherto been kept secret in Moscow.”

"Alexander Pantsov and Steven Levine draw on recently declassified Soviet material to reveal surprising details about the founder of the PRC. . . . [Including] a hitherto unseen 15-volume dossier on Mao, the basis of a vivid and heterogeneous portrait of the chairman that exposed his personal life, particularly regarding his health and his serial affairs."

By Alexander V. Pantsov and Steven I. Levine
LIST PRICE: AU$ 22.99
PRICE MAY VARY BY RETAILER