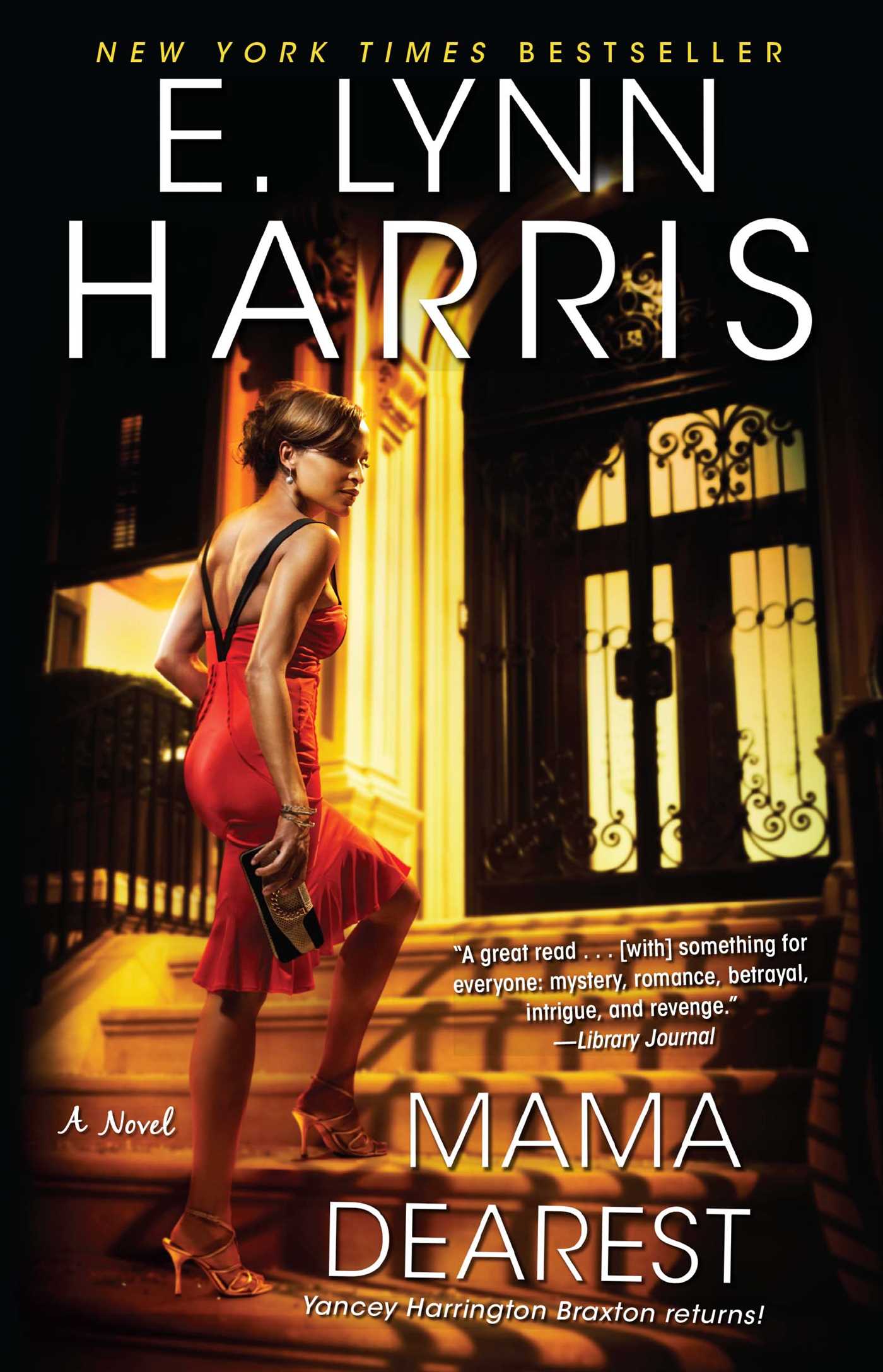 Diva supreme Yancey Harrington Braxton is working her way back to Broadway and beyond—and stirring up drama in and out of the spotlight—in the acclaimed New York Times bestseller from E. Lynn Harris.

After being out on tour, the ambitious singer and actress is fired up to move past her recent setbacks—including an explosive romance with NFL tight end John Basil Henderson—and prove her talents are stronger than ever. What Yancey really wants is to star in her own reality TV series, and she’s even found a rich and well-connected lover to make it happen. There are, however, two women fierce enough to derail Yancey’s comeback dreams: Madison B., a hot new bombshell taking the music industry by storm, and Ava Middlebrooks, who happens to be Yancey’s own mama dearest.

Not even a stint in prison for attempted murder has curbed Ava’s competitive nature. Now she will bring down her #1 rival—her own daughter—by using Madison B. to turn Yancey’s world upside-down.

This reading group guide for Mama Dearest by E. Lynn Harris includes an introduction, discussion questions, and ideas for enhancing your book club. The suggested questions are intended to help your reading group find new and interesting angles and topics for your discussion. We hope that these ideas will enrich your conversation and increase your enjoyment of the book.

Yancey Harrington Braxton is trying to make a comeback. She’s a has-been singer/actress working with small theatre productions and even smaller budgets. Yancey has lost the status, but she hasn’t lost the attitude. Her world begins to change on the evening she meets a sexy stranger in Miami and when her mother Ava is released from prison on early parole. When that stranger helps Yancey get her own reality show and Ava starts wreaking havoc on her life, Yancey will have to decide between facing her past for real or for show.

1. When Yancey’s producer Cale begins to ask her about Madison she says: “I come from a long line of bad mothers and [that is] most likely the reason I was so afraid to be one myself.” What do you think the author is saying about the importance of mother/daughter relationships?

2. Describe the men in the novel. How do they interact with Ava and Yancey? What do the men in their lives tell us about their behavior?

3. Throughout the novel, characters are either being used or are trying to use others. From career moves, to hook ups, to vengeance plots, talk about some of the examples and how they move the plot along.

4. At the start of the novel, what do Ava and Yancey have in common? How are they different? Has Yancey become her mother’s daughter?

5. When Yancey first meets Lyrical, she describes her as “a tall girl who was dressed like a reject from the WNBA.” Cite other examples of how the main characters, particularly Ava and Yancey, size people up based on their appearances.

6. “Class,” success and happiness are heavily defined by material items throughout the novel. Discuss the impact those three things have on how the characters are viewed by both other characters and you as a reader.

7. Dalton and Lyrical play similar functions as lesser characters. Describe what those functions ultimately are, and how they evolve.

8. Yancey and Dalton are able to connect in a way that Yancey cannot with any other character in the novel. What is the author saying about the importance of friendships? Describe some of the other friendships and how they change during the course of the novel.

9. How does the reality show, but particularly the forgiveness aspect introduced by Cale, begin to change Yancey’s attitude?

10. Ava lies compulsively throughout the novel. How does this influence your perception of her? Why does she have so much difficulty telling the truth?

11. For most of the novel Yancey and Ava proudly behave like “divas.” But Nicole and Madison have achieved success and act quite differently. Using both the text and your imagination, piece together what might have happened in all of these women’s pasts to produce such different outcomes.

12. Talk about S. Marcus. Did you think he was too good to be true? Were you expecting the plot twist regarding this character? Was Yancey a chump for falling for him so quickly?

1. Design your own reality show. What would be the hook? Who would finance it?

2. What are some of the most salacious and interesting celebrity comebacks? Talk about them and compare them to Yancey’s planned comeback.

3. Watch or re-watch Mama Dearest, the 1981 movie about Joan Crawford, as a companion to reading the book. How is Ava different? How is she similar? 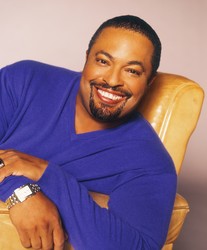 E. Lynn Harris, a #1 national and New York Times bestselling author, wrote twelve acclaimed novels including Basketball Jones, Just Too Good to Be True, and I Say a Little Prayer. There are more than four million copies of his novels in print. He died in 2009 at the age of 54.