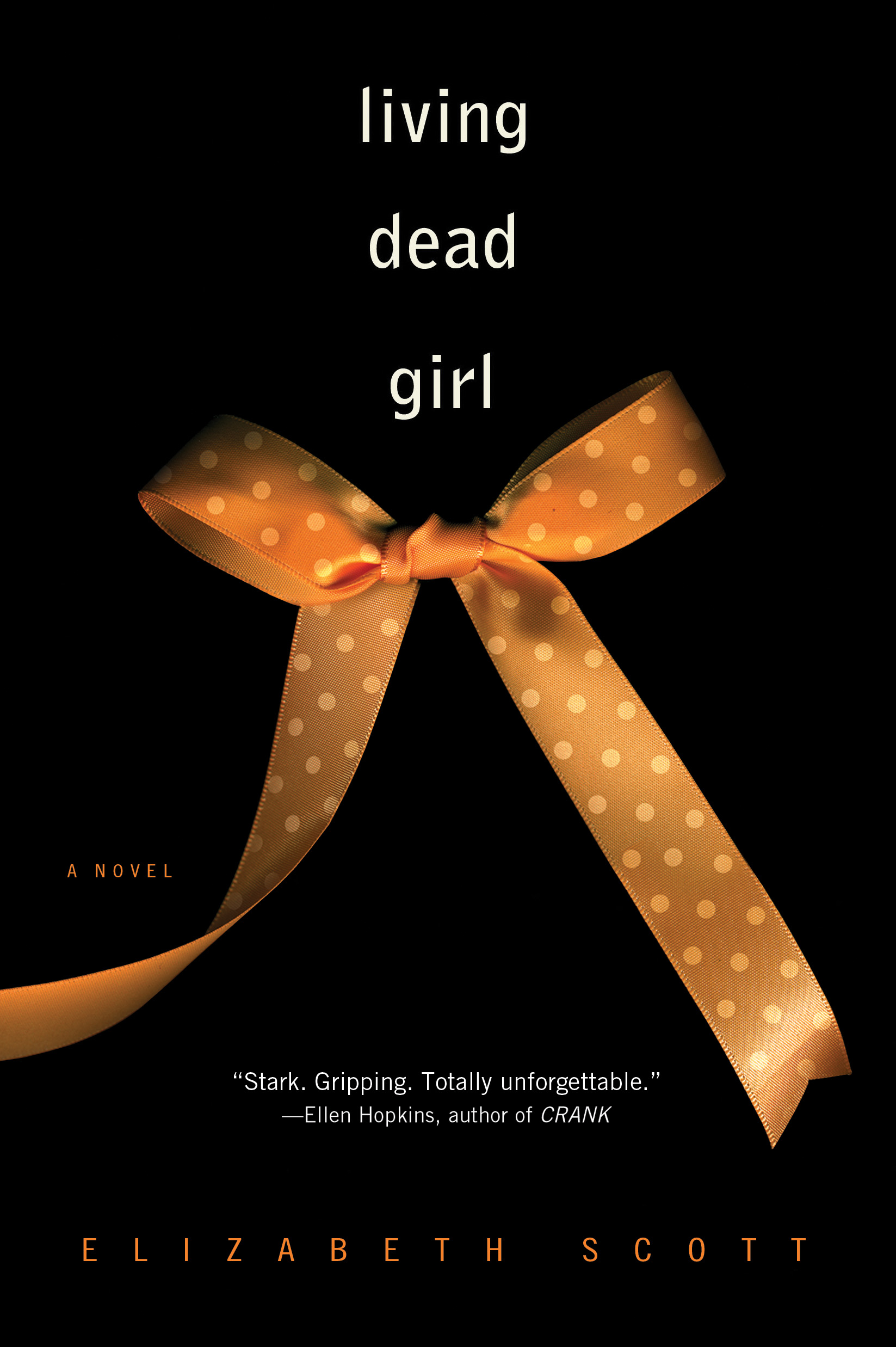 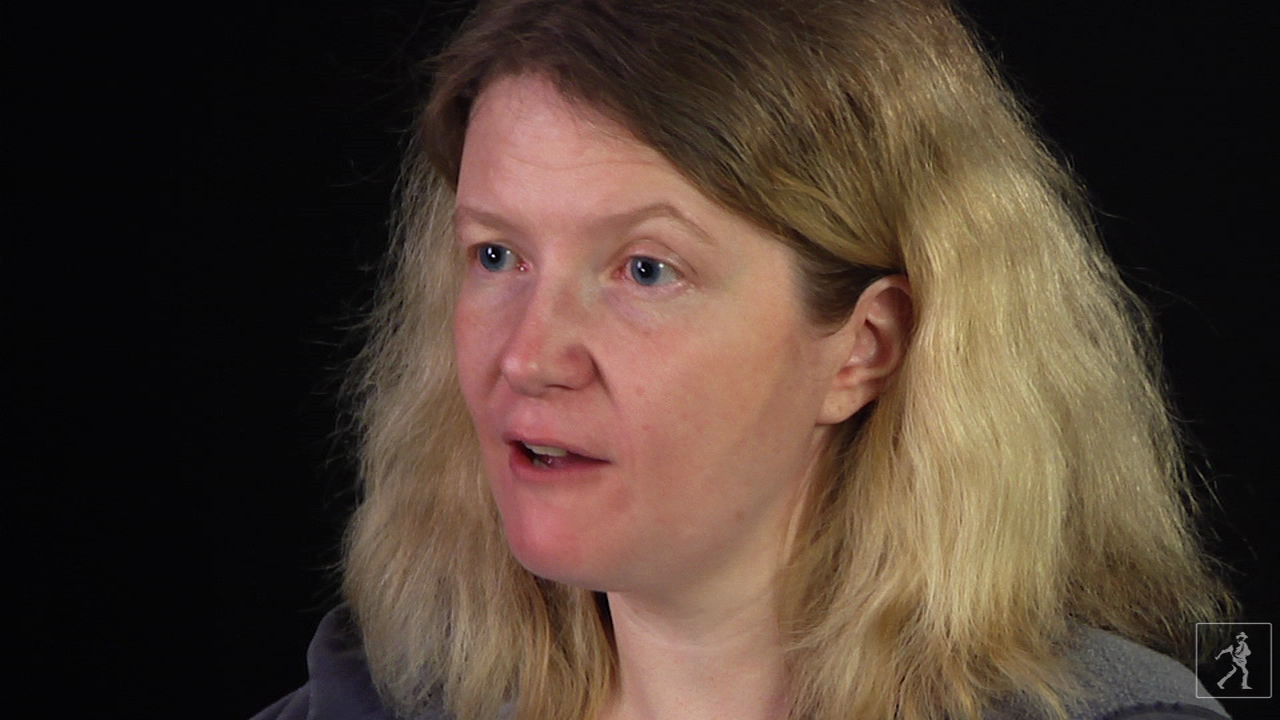 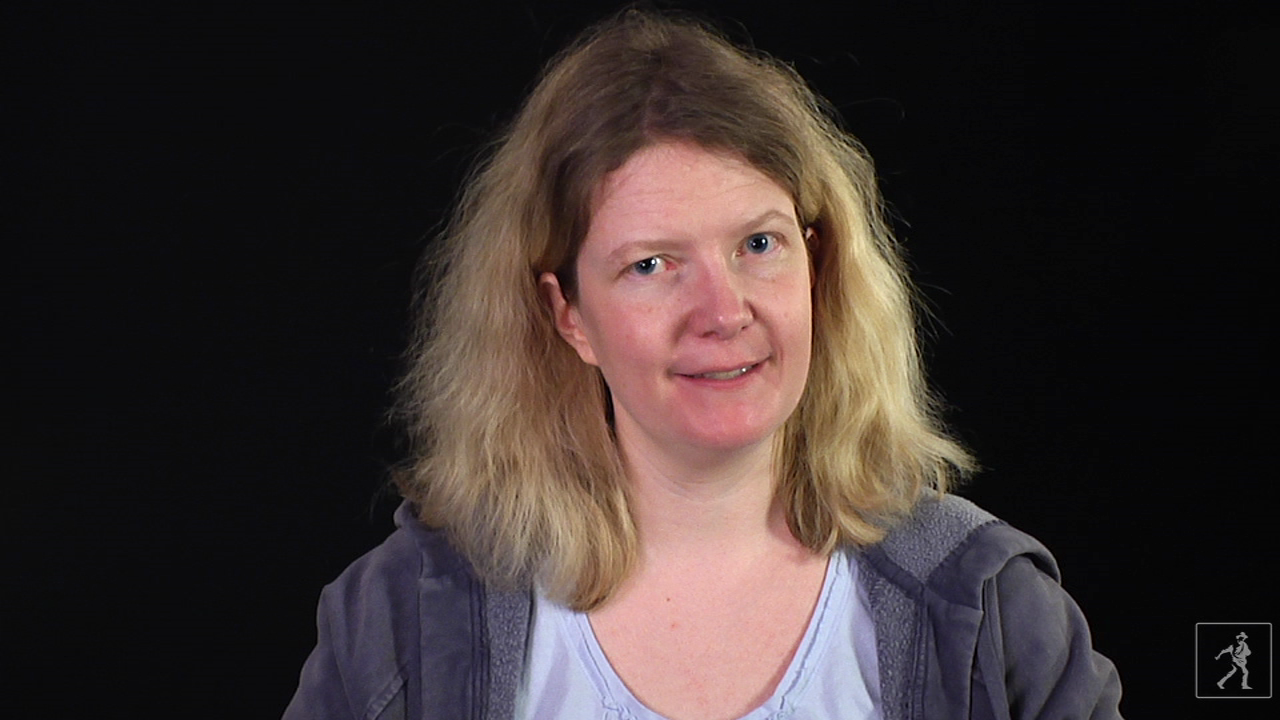 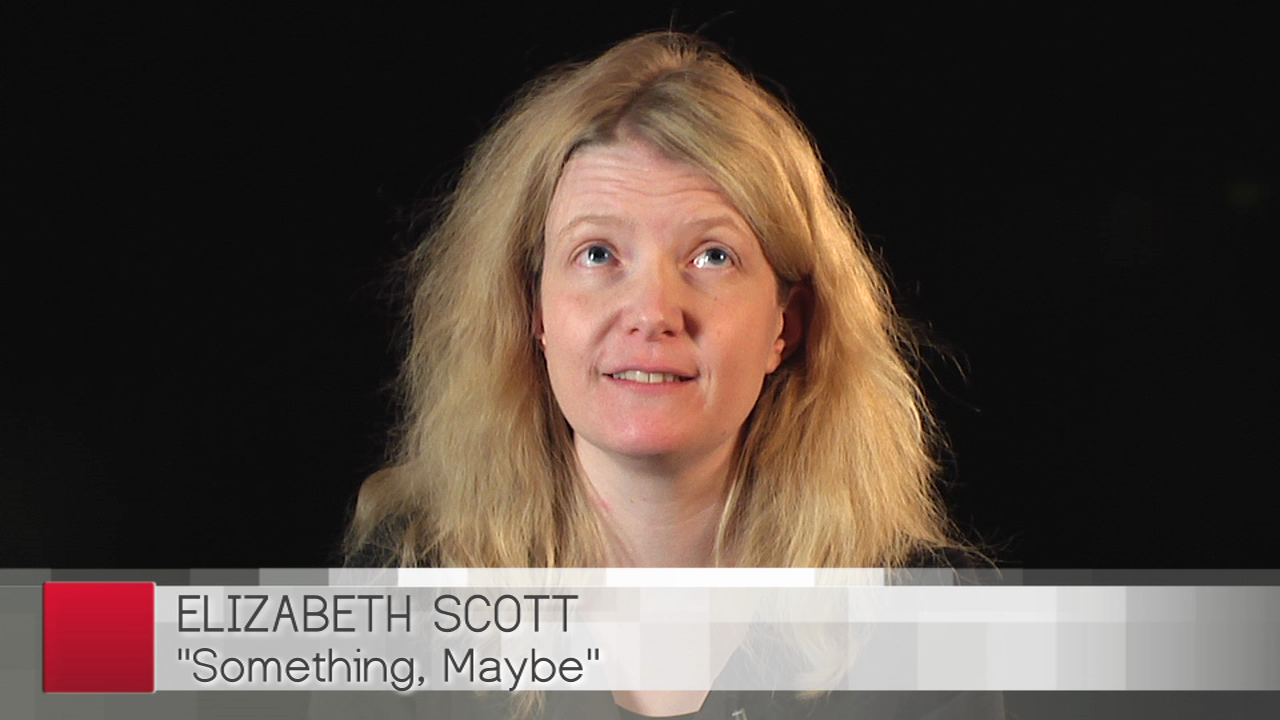 What is Elizabeth Scott's Best Quality? Find Out Now! 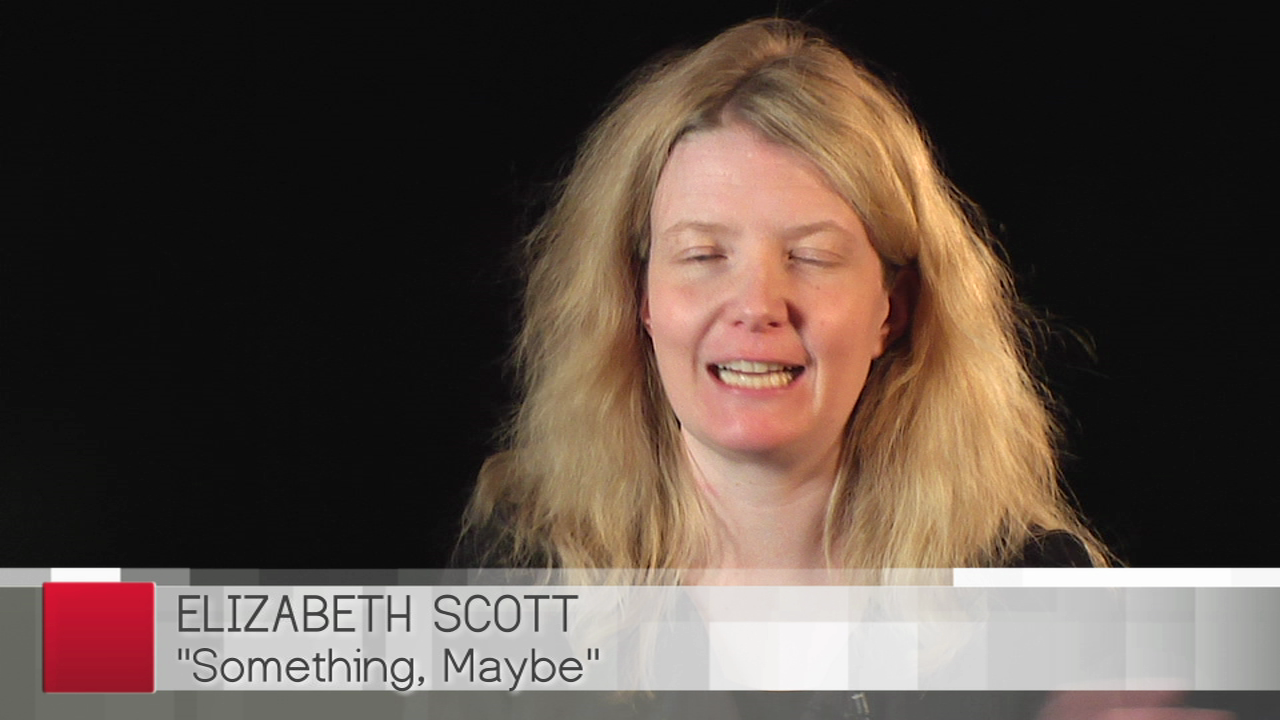 Young Adult Novelist Elizabeth Scott Wishes She Had This Talent 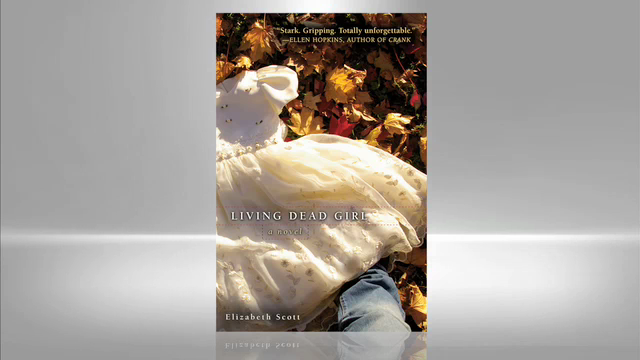 Once upon a time, I was a little girl who disappeared.

Once upon a time, my name was not Alice.

Once upon a time, I didn't know how lucky I was.

When Alice was ten, Ray took her away from her family, her friends -- her life. She learned to give up all power, to endure all pain. She waited for the nightmare to be over.

Now Alice is fifteen and Ray still has her, but he speaks more and more of her death. He does not know it is what she longs for. She does not know he has something more terrifying than death in mind for her.

This is Alice's story. It is one you have never heard, and one you will never, ever forget. 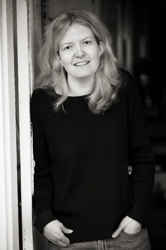 Elizabeth Scott is the author of Bloom, Perfect You, Living Dead Girl, Something Maybe, The Unwritten Rule, Between Here and Forever, and Miracle, among others. She lives just outside Washington, D.C. with her husband and firmly believes you can never own too many books. Visit her online at ElizabethWrites.com.

"Some books are read and put away. Others demand to be talked about. Elizabeth Scott's Living Dead Girl will be talked about." -- Ellen Hopkins, New York Times bestselling author of Crank

"I was knocked over by Living Dead Girl. Most authors want to hear 'I couldn't put it down' from their fans. Living Dead Girl is a book you have to put down; then you have to pick it right back up. The beauty of this story is that, though none of its readers will have had this experience, all will feel connected to it. It is told in the rarest of air, yet speaks horrifically to all our imaginations." -- Chris Crutcher, author of Staying Fat for Sarah Byrnes and Deadline

"A haunting story of an abducted girl you'll be desperate and helpless to save; her captor so disturbing, so menacing, you'll want to claw the pages from this book and shred them. Brava to Elizabeth Scott for creating such an intense, real, and perfectly painful story of terror, not without hope. Living Dead Girl is impossible to ignore." -- Lisa McMann, New York Times bestselling author of Wake