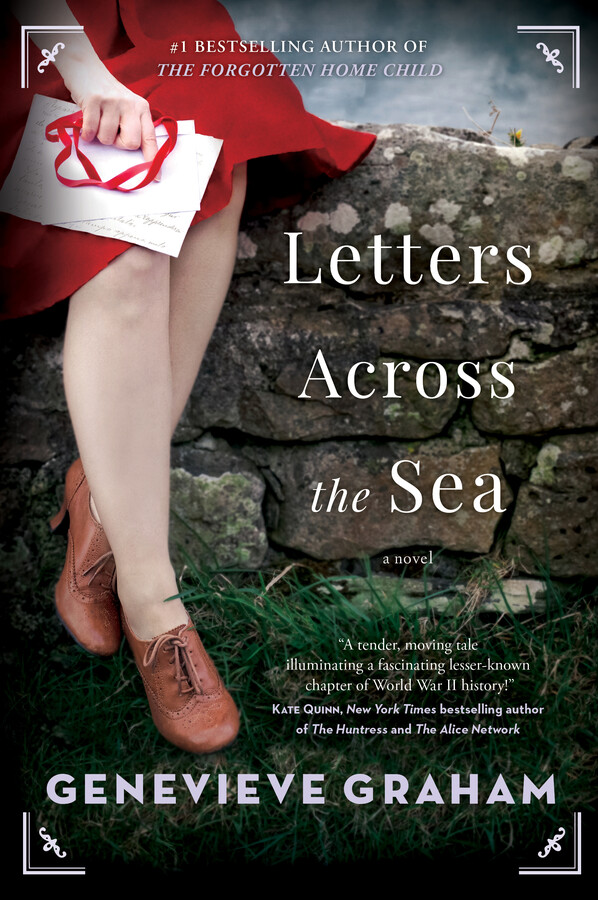 Letters Across the Sea

Letters Across the Sea