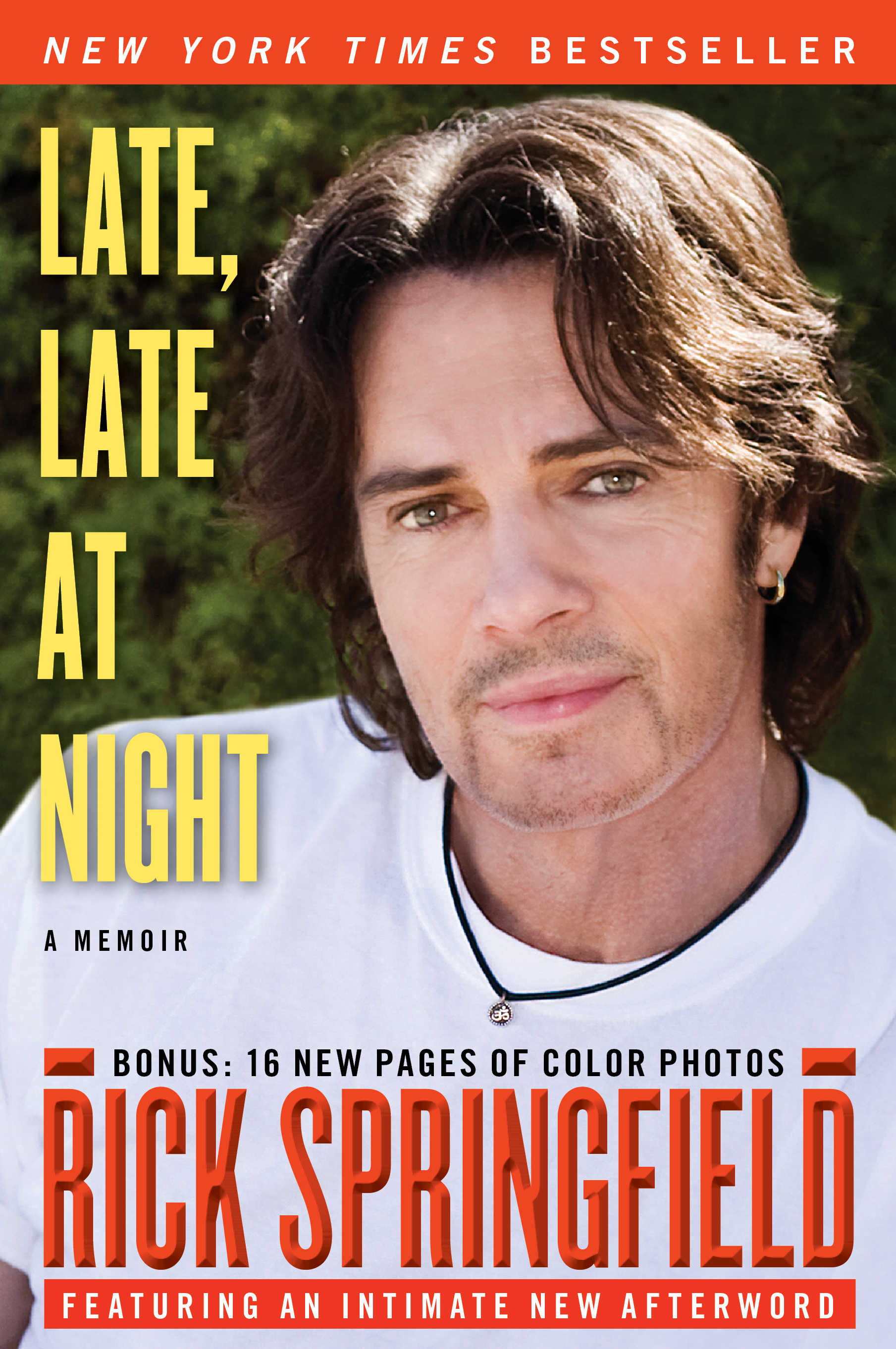 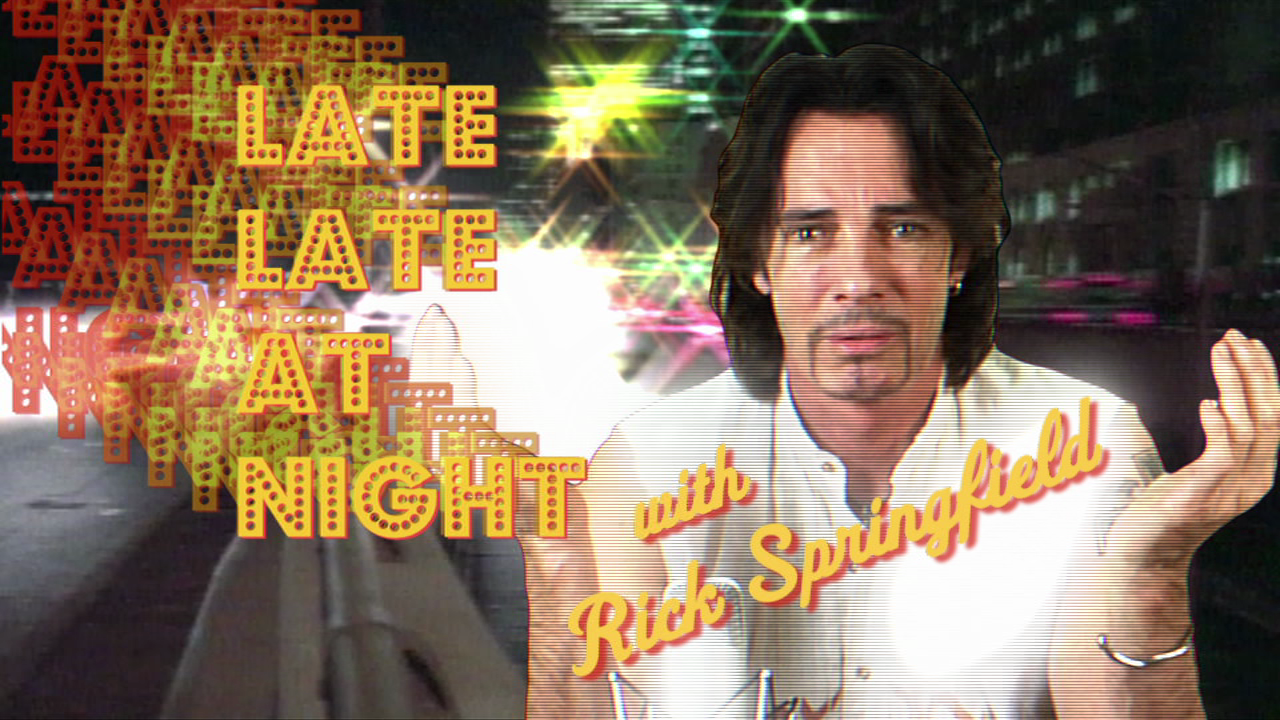 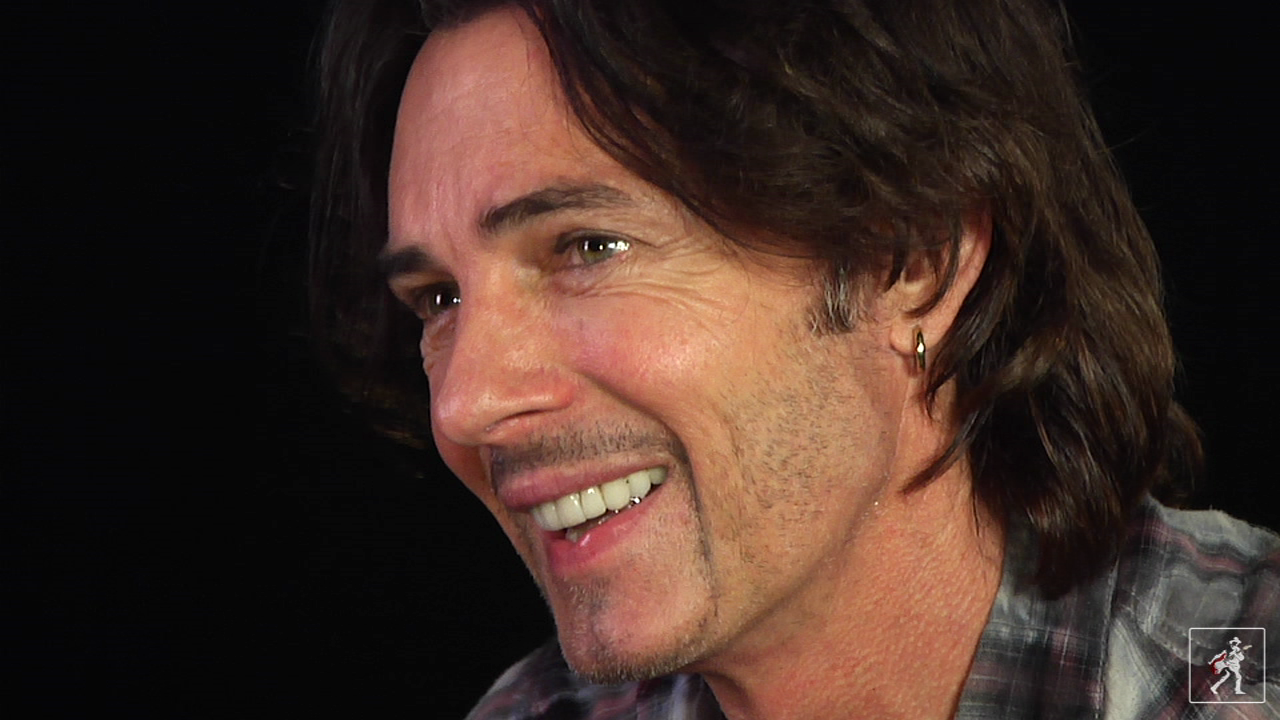 Hear what inspired Rick Springfield to write his autobiography... 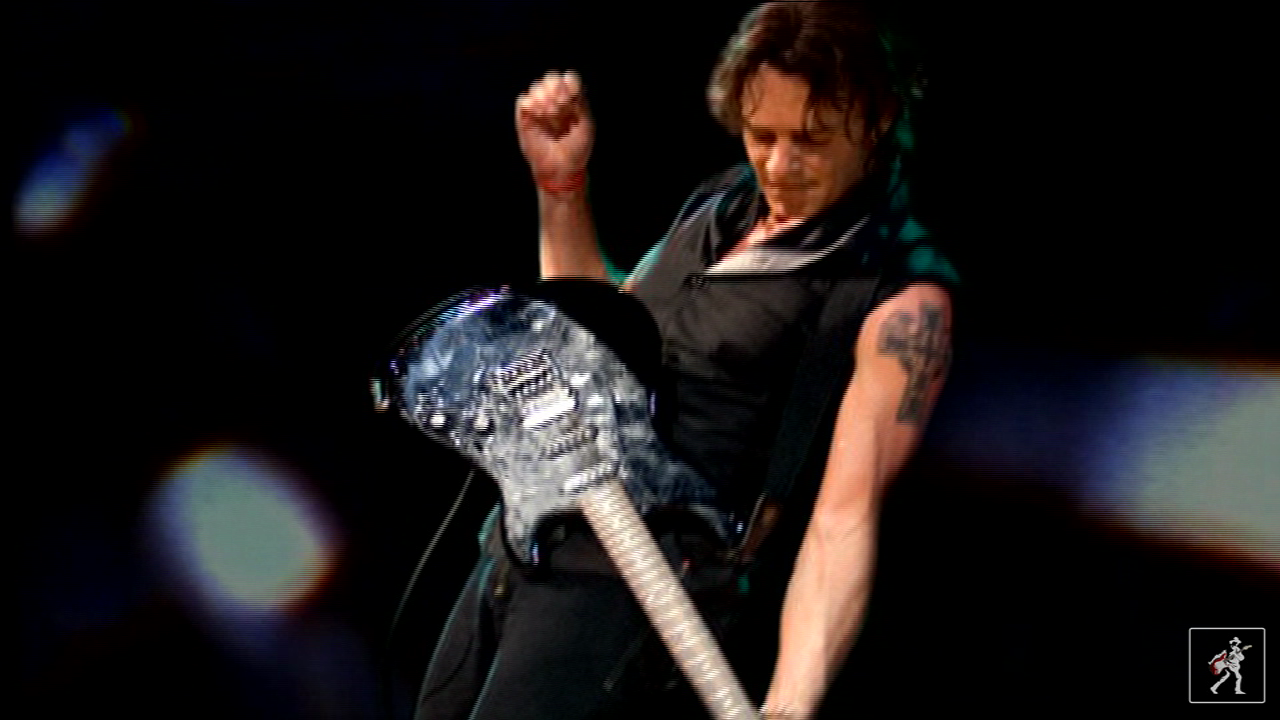 LATE LATE AT NIGHT - Rick Springfield - Behind the Book

Rick Springfield at Home in Malibu