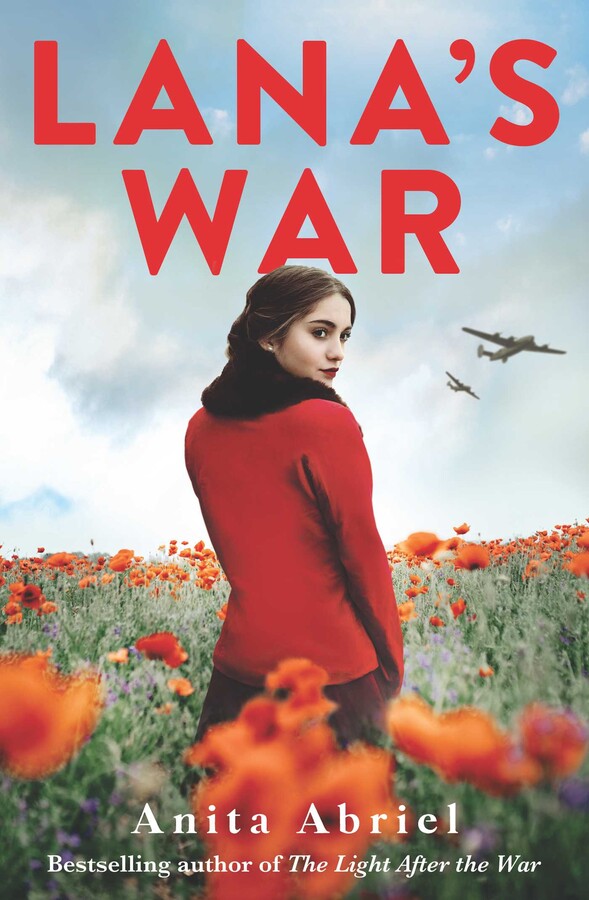 You may also like: Top Picks for Historical Fiction