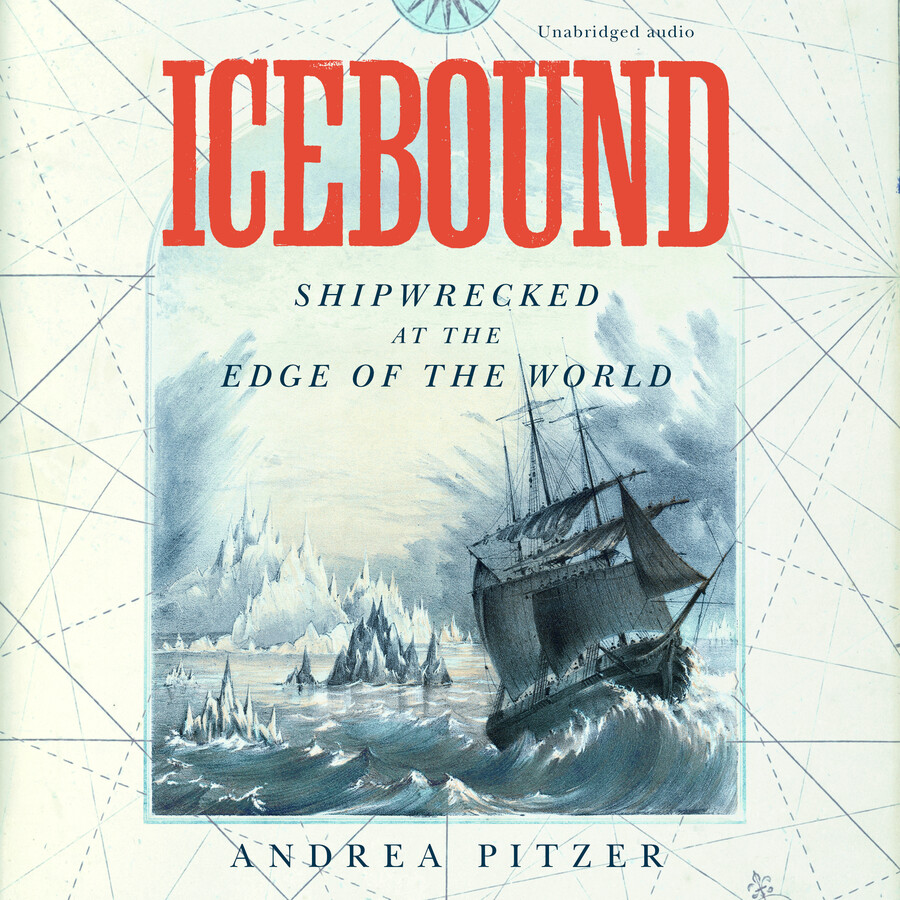 'An epic tale of exploration, daring and tragedy told by a fine historian - and a wonderful writer' Peter Frankopan, author of the bestselling The Silk Roads.

A dramatic and compelling account of survival against the odds from the golden Age of Exploration.

Since its beginning, the human story has been one of exploration and survival - often against long odds. The longest odds of all might have been faced by Dutch explorer William Barents and his crew of fifteen, who on Barents’ third journey into the Far Arctic in the year 1597 lost their ship to a crush of icebergs and, with few weapons and dwindling supplies, spent nine months fighting off ravenous polar bears, gnawing cold and seemingly endless winter.

This is their story.

In Icebound, Andrea Pitzer combines a movie-worthy tale of survival with a sweeping history of the period - a time of hope, adventure and seemingly unlimited scientific and geographic frontiers. At the story’s centre is William Barents, one of the sixteenth century’s greatest navigators, whose larger-than-life ambitions and obsessive quest to find a path through the deepest, most remote regions of the Arctic ended in both catastrophe and glory - glory because the desperation that his men endured had an epic quality that would echo through the centuries as both warning and spur to polar explorers.

In a narrative that is filled with fascinating tutorials - on such topics as survival at twenty degrees below, the degeneration of the human body when it lacks Vitamin C, the history of mutiny, the practice of keel hauling, the art of celestial navigation and the intricacies of repairing masts and building shelters - the lesson that stands above all others is the feats humans are capable of when asked to double then triple then quadruple their physical capacities. 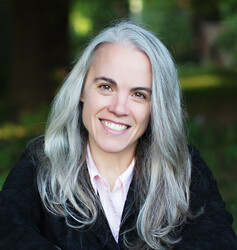 Andrea Pitzer is a journalist whose writing has appeared in The Washington Post, The New York Review of Books, Outside, The Daily Beast, Vox, and Slate, among other publications. She has authored two previous books, One Long Night and The Secret History of Vladimir Nabokov—both critically acclaimed. She received an undergraduate degree from Georgetown University’s School of Foreign Service in 1994, and later studied at MIT and Harvard as an affiliate of the Nieman Foundation for Journalism. She grew up in West Virginia and currently lives with her family near Washington, DC. Icebound is her most recent work.

'Gripping...One of the great epics of human endurance'

'A fascinating modern telling of Barents’s expeditions...Pitzer presents a compelling narrative situated in the context of Dutch imperial ambition'

– Dean King, Author of Skeletons of the Zahara

– Hampton Sides, Author of In the Kingdom of Ice

'A masterwork of narrative non-fiction'

'Icebound deserves a place beside such classics as Alfred Lansing's Endurance: Shackleton's Incredible Voyage and Roland Huntford's The Last Place on Earth: Scott and Amundsen - Their Race to the South Pole'

'For the 21st-century reader who’s seen one too many photos of emaciated polar bears loping across melting permafrost, Icebound can read a little like paradise really, really lost... Pitzer writes with care about the Arctic landscape Barents encountered... Icebound is a reminder that there was once a time when things were unknown.'

'A gripping adventure tale that deserves an honoured place in the long bookshelf of volumes dealing with Arctic shipwrecks, winter ordeals, and survival struggles.'

'Once Barents heads for the northern tip of Nova Zembla for the third time in May 1596, the story becomes dramatic, and dire... Still, the journey is filled with wonders: optical phenomena and mysteries unravelled, such as where European songbirds go each summer. Ms Pitzer’s descriptions of the region sing.'

'Narratives of frozen beards in polar hinterlands never lose their appeal. Most of the good stories have been told, but in Icebound Andrea Pitzer fills a gap, at least for the popular reader in English, with the story of the 16th-century Dutch mariner William Barents... Pitzer’s prose is robust, clear and sometimes elegant.'

SEE ALL
See more by Fred Sanders
Thank you for signing up, fellow book lover!