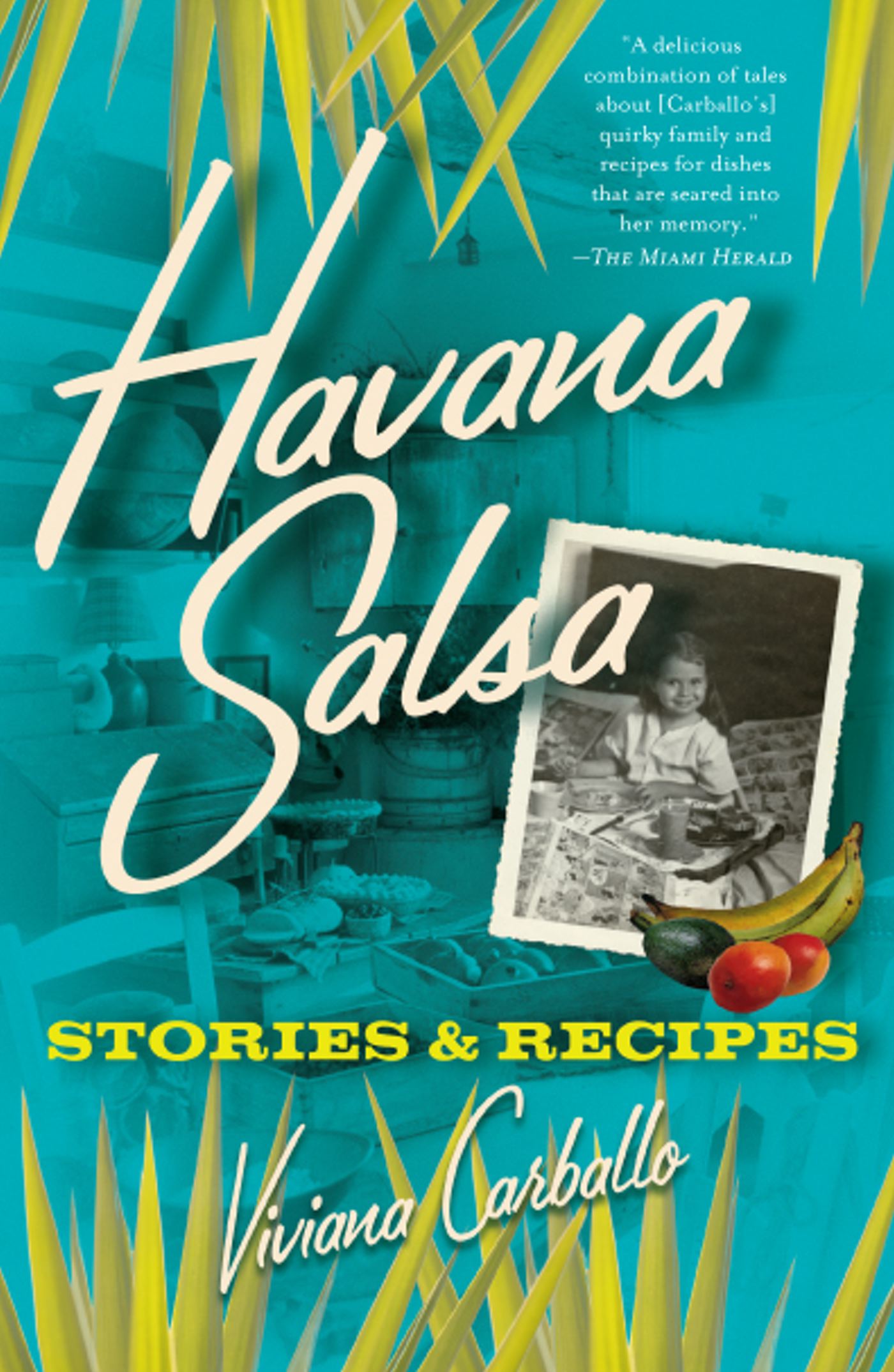 With more than seventy mouthwatering recipes, this vibrant memoir by food writer Viviana Carballo shares the Havana of her childhood -- warm nights, pounding surf, energetic music, and the memorable meals that both nourished and delighted her and her family throughout the years.

In the 1940s and 1950s, at the height of government corruption, Havana was a nonstop party. Food and music defined the culture, and the pervading sensuality -- the physical beauty of the city itself with its frisson of danger -- made it a magnet for tourists, gangsters, and the world's most glamorous celebrities. This was the Cuba of Viviana Carballo's magical childhood and adventurous adolescence. Born in 1939, she was the only child of a stylish and spirited woman and a handsome astrologer and writer, whose passion for food ignited Carballo's own taste for the exotic, eclectic cuisine for which Havana had become known. By the time she reached her teenage years, sultry nights dancing at the Tropicana and rubbing elbows with the likes of Ernest Hemingway, Meyer Lansky, and Guillermo Cabrera Infante nourished her hunger for the rhythm and creativity pulsating throughout her beloved city.

But all of that changed in 1959, when Fidel Castro took command of this rollicking paradise, turning it into a country marked by extreme poverty, food shortages, power outages, and daily water stoppages. In 1961, Carballo left her beloved country with the clothes on her back and no idea when she would ever see her husband, family, or friends again. It is only through her memories that she has ever returned to the place that defined her.

Havana Salsa is a collection of stories about her large, extended family, a rather eccentric group who conducted their lives against the extraordinary backdrop of Havana, and of her own experiences amid the city's former delicious decadence. It also showcases the food and recipes Carballo associates with each delightful family memory, beginning with her childhood in the forties (calabaza fritters, sweet plantain tortillas, and oxtail stew), through the sensual fifties (roast shoulder of lamb, Cuban bouillabaisse), and then the first eighteen months of Castro's revolution (mango pie, pollito en cazuela, and papas with chorizo).

Havana Salsa tells the history of Carballo's Havana as only she can -- through the intimate and unifying experience of food, family, and friends. 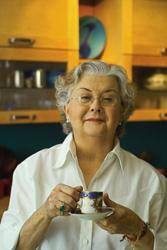 Viviana Carballo was born and raised in Havana. She earned the prestigious Grand Diplôme at the Cordon Bleu in Paris and has studied regional cuisine in Spain. Her articles have been published in several national magazines, and she currently writes a weekly food column for the Orlando Sentinel and El Sentinel. Carballo is also a respected food consultant and recipe developer for the Hispanic market. She has traveled extensively and has lived in Manhattan and San Francisco and now resides in Miami.

"What to serve for dinner the night a new dictator comes to town? If you are like Viviana Carballo and lived in Cuba during the heady first days of 1959, you make pollito en cazuela (stewed whole chicken), accompanied by arroz con coco (coconut rice), and wash it all down with a Kir Royale, of course!...[A] witty, delicious book."

-- Mirta Ojito, author of Finding Mañana: A Memoir of a Cuban Exodus

"Readers looking for standards like tostones and cubanos will be satisfied and then enchanted by unique recipes that could only come from Carballo's experiences."

"Havana Salsa is food-as-memoir set at a diverse and often eccentric table....[Carballo's] Cuba will never be filled with decaying buildings, rationed supplies and difficult goodbyes. All she has to do is go into the kitchen, and the vibrant pulse of her homeland is revived in a whiff of ripe mango [and] the sizzle of calabaza fritters on the stove."

"A delicious combination of tales about [Carballo's] quirky family and recipes for dishes that are seared into her memory."