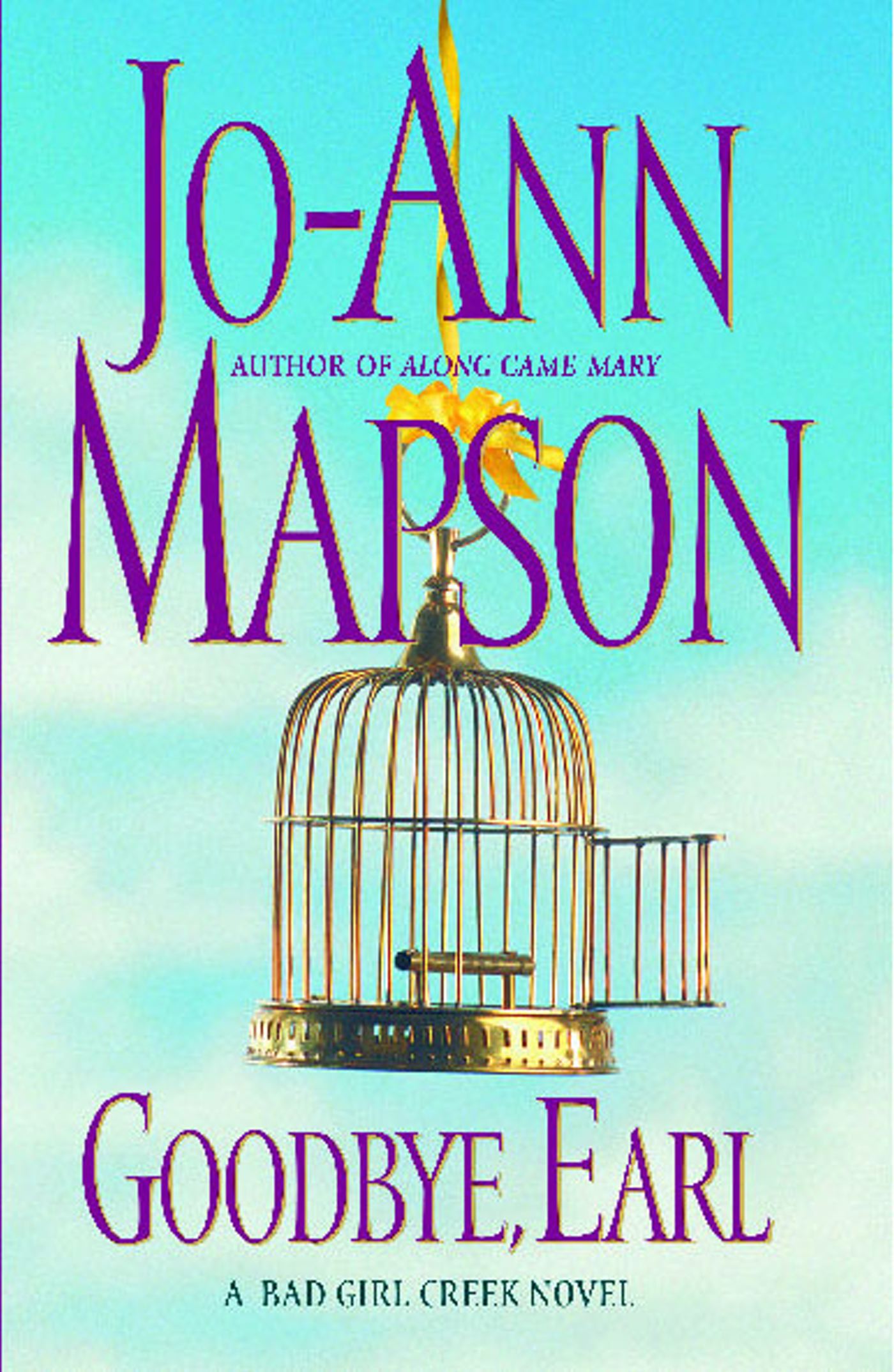 Five challenging years have passed in the lives of the ladies of Bad Girl Creek. Beryl, Nance, Ness, and Phoebe have experienced their share of hardship and heartache, but also much happiness.
Beryl now lives with Earl in Alaska, where the fissures in their relationship have started to spread. When Earl disappears one wintry night, some dark and desperate memories surface, forcing Beryl to take inventory and withdraw from her friends while she works things out. Nance, on the heels of a string of devastating miscarriages, has been advised to stop trying for a baby. Phoebe finds herself overwhelmed by her own daughter, Sally, who is five-years-old-going-on-thirty; meanwhile she is being romanced by an enigmatic Southern charmer named Andrew. And Ness tenderly nurses David Snow as he gradually succumbs to AIDS. The farm's successes have brought profits, but when a nursery opens across the road, the bar is set higher yet again. As Beryl wonders at Earl's fate, she is isolated by more than geography. Even as her friends in California are wondering what happened to Beryl, Beryl wonders the very same thing.
But life rolls on, and in the midst of myriad misfortunes come explosive surprises. The old friends are challenged to reunite once again, to rediscover with fresh eyes the powerful words in Aunt Sadie's journal: Live life to the fullest. Love as often as you can. Regret nothing. Eat hearty. Laugh often. Plant flowers. And don't forget to dance. 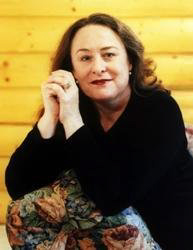 Jo-Ann Mapson is the author of eight novels. She teaches fiction in the MFA program at the University of Alaska, and lives with her husband and four dogs in Anchorage, Alaska, where she is at work on a new novel. Visit her at www.joannmapson.com.

People This sweet valentine to sisterhood...unfolds with the subtlety and patience of a blooming flower.

Kristin Hannah, author of Distant Shores and On Mystic Lake It is an absolute joy to read this book; you won't be able to put it down.

"Mapson's writing style is engaging....And the characters seem as real as your best friend from college or members of your book club."
--Chicago Tribune