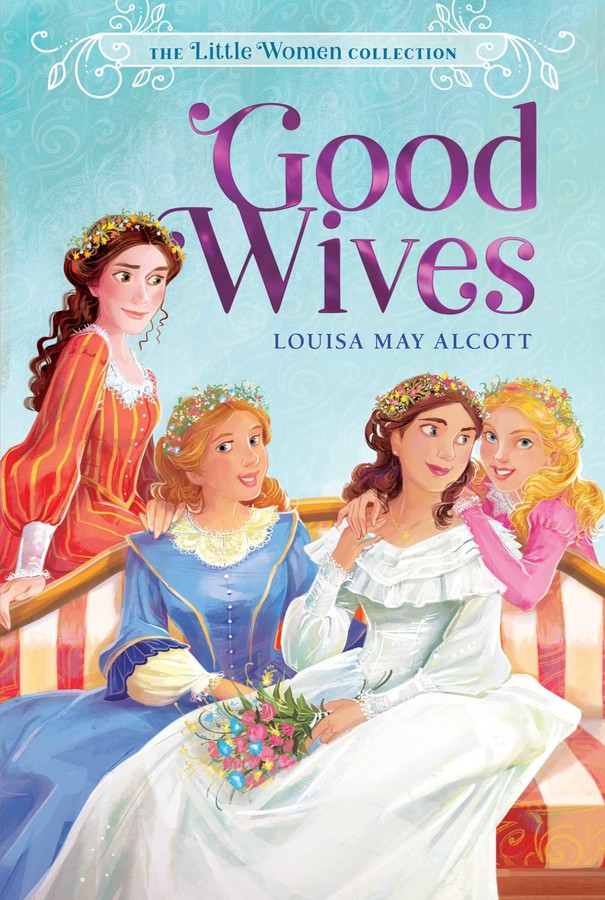 More books from this author: Louisa May Alcott

More books in this series: The Little Women Collection