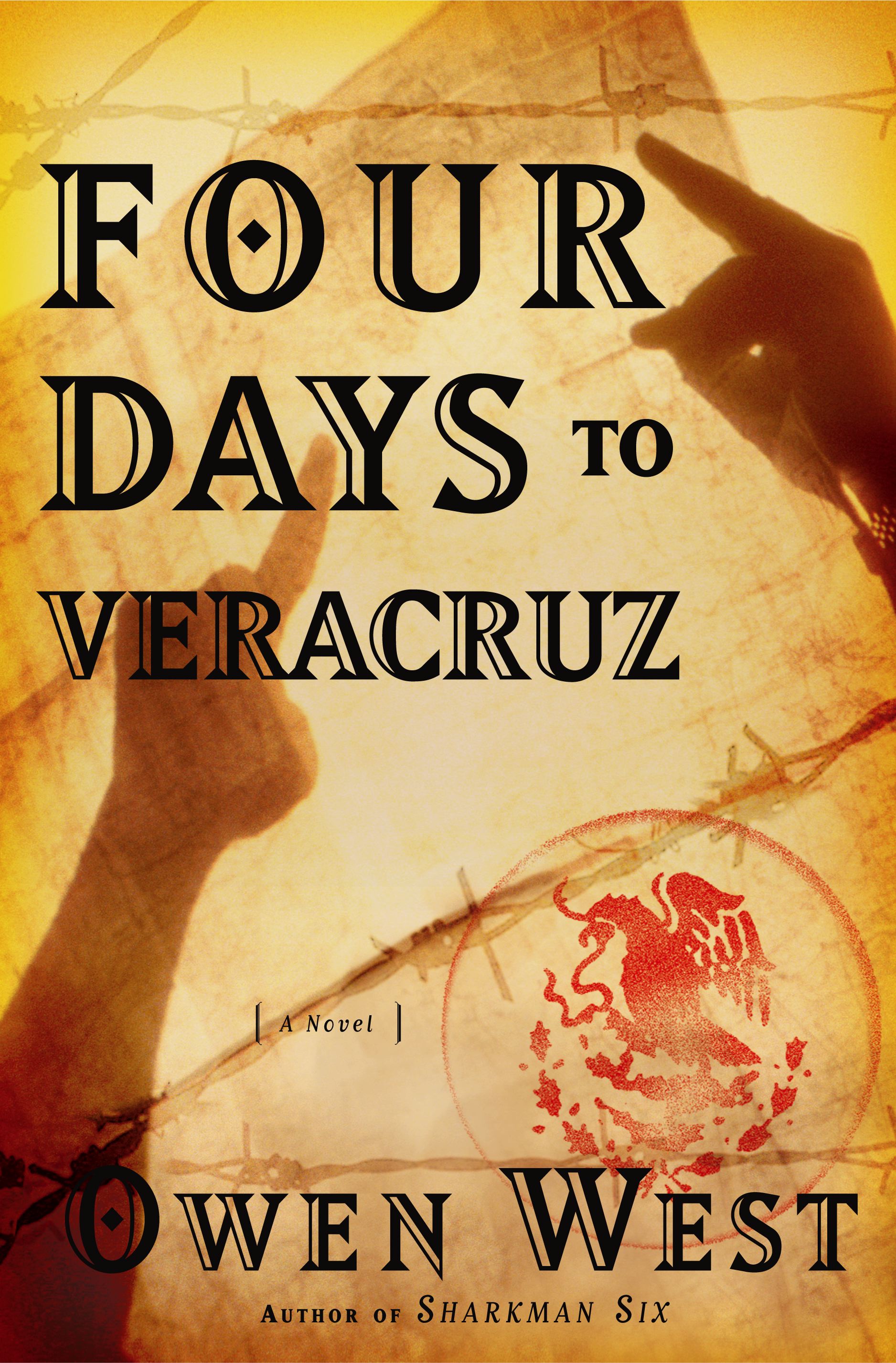 With style and nonstop action, Owen West, winner of the Boyd literary award for best military novel of 2001, returns with Four Days to Veracruz -- an adventure-thriller that sizzles with international intrigue, relentless suspense, and straight-from-the-headlines consequences.
Darren Phillips is a presidential aide, a Harvard graduate, a decorated Desert Storm veteran, and now a husband. Kate North, his new wife, is a world-class adventure racer whom he met on an Eco-Challenge endurance team. When an out-of-bounds kayaking excursion on the couple's honeymoon in Mexico lands them on the private beach of a violent drug dealer, their exotic getaway suddenly turns deadly. And Darren and Kate are, staggeringly, fugitives.
They escape to the local police station -- only to enter into a bullet-ridden confrontation with the dealer's federale brother. Broadcasting the carnage and devastation left in the couples' wake, the Mexican government declares them sex-crazed drug couriers and assassins, and the State Department, to avoid an international incident, tags them as murder suspects. But even as they flee, Darren manages to pass a message to his former roommate, teammate, and disgraced Marine corpsman, Gavin Kelly (hero of Sharkman Six, West's critically acclaimed first novel). The couple's only hope for survival hinges on Kelly's ability to interpret their message and to rendezvous with them in Veracruz.
The couple flees desperately on foot across the badlands of the Sierra Madre, unwittingly carrying a piece of the drug cartel's encrypted communication code with them. As they race toward Veracruz, they are pursued by corrupt Mexican police, federales, and bloodhounds. More terrifying, they are pursued by a man known as El Monstruo Carnicero -- "The Monster Butcher" -- a serial killer dispatched from the bloody desert of Juarez by the leader of the Mexican drug cartel. In all their military training, in all their endurance challenges, Darren and Kate have never before been tested as they are now, running for their lives across the wild belly of Mexico. 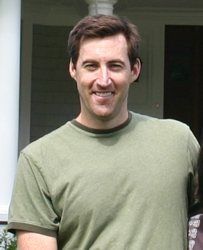 Courtesy of the Author
Owen West

Owen West is a former Marine major who served two combat tours in Iraq. He is the author of two novels, including Sharkman Six, which won the Boyd literary award for best military novel, and his work has appeared in Men’s Journal, Playboy, The New York Times, The Wall Street Journal, and numerous other publications.

Dan Brown Author of The Da Vinci Code Owen West is the real deal. He writes what he knows, packing Four Days with high-testosterone military intrigue, superbly credible jargon, and action sequences like none you've ever read. This cutting-edge adventure left me breathless.