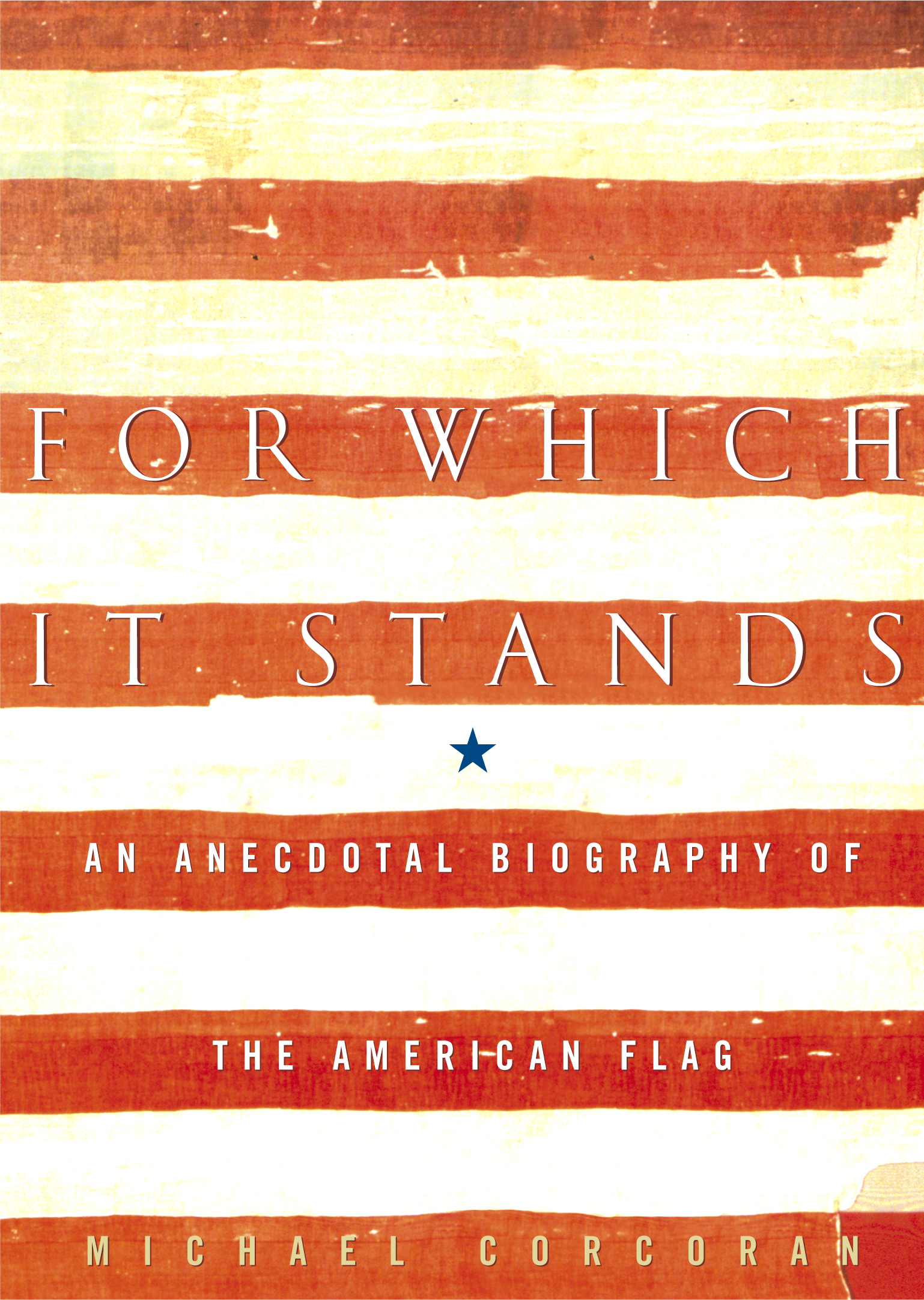 For Which It Stands

An Anecdotal Biography of the American Flag

Our national anthem celebrates it. Patriots wave it. Politicians of all kinds try to wrap themselves in it. It is saluted at baseball games, in parades, and on the most solemn of commemorative occasions. It was salvaged in the first hours following the dreadful events of September 11, and it stands outstretched just above the surface of the moon.

It is, of course, the American flag, and there are few symbols as potent. With all the reverence and sacrifice and emotion it inspires, it is easy to lose sight of the fact that it is ultimately just a symbol. Why is it so powerful? Why does a piece of cloth resonate so loudly for so many? Why a flag, and why this flag, these stripes, those stars?

In For Which It Stands, his timely, comprehensive, and engaging "biography" of the American flag, Michael Corcoran examines those questions and more as he explores the evolution of our most cherished emblem, from the days preceding the Revolution through the nationwide resurgence of patriotism in the aftermath of September 11. Corcoran traces the entire life of the colors, holding forth on a number of engrossing topics, including:

 The fluid design of the flag, the subject of much contentious debate on the part of the founding fathers, and until fairly recently, not officially codified.

 The various alternative flags ingrained in the national consciousness, among them the defiant, rattlesnake-adorned "Don't Tread on Me" banner and the "Stars and Bars" of the Confederacy.

 The role of the colors in war, from how to start a fight with England (raising a flag declaring indepen-dence, high enough for the British Army in Boston to see it, ought to do the trick) to the question of whether to remove from the banner the stars emblematic of the states that seceded during the Civil War, to the giddy ubiquity of the flag following World War II.

Corcoran addresses all these matters and more (including the particularly vexing questions raised by flag burning: Is it such an affront that it warrants a constitutional amendment outlawing that method of protest, or is it perhaps the single most potent expression of our right to free speech, and therefore profoundly American?) as he delves into the wind-tangled history of "Old Glory," an entertaining jumble of much-loved myth and obscure facts. Thoughtful, droll, and fast-paced, For Which It Stands definitively tells the story of America's most recognizable icon, from Bunker Hill to Iwo Jima to Tranquillity Base -- and beyond. 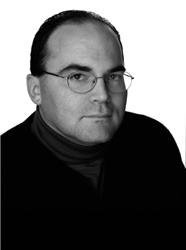 Michael Corcoran has written seven previous books, including Duel in the Sun, an account of the 1977 British Open, and For Which It Stands: An Anecdotal Biography of the American Flag. He's written for numerous magazines and been the editor of a few. He lives with his wife and their children in Springtown, Pennsylvania.

For Which It Stands

An Anecdotal Biography of the American Flag