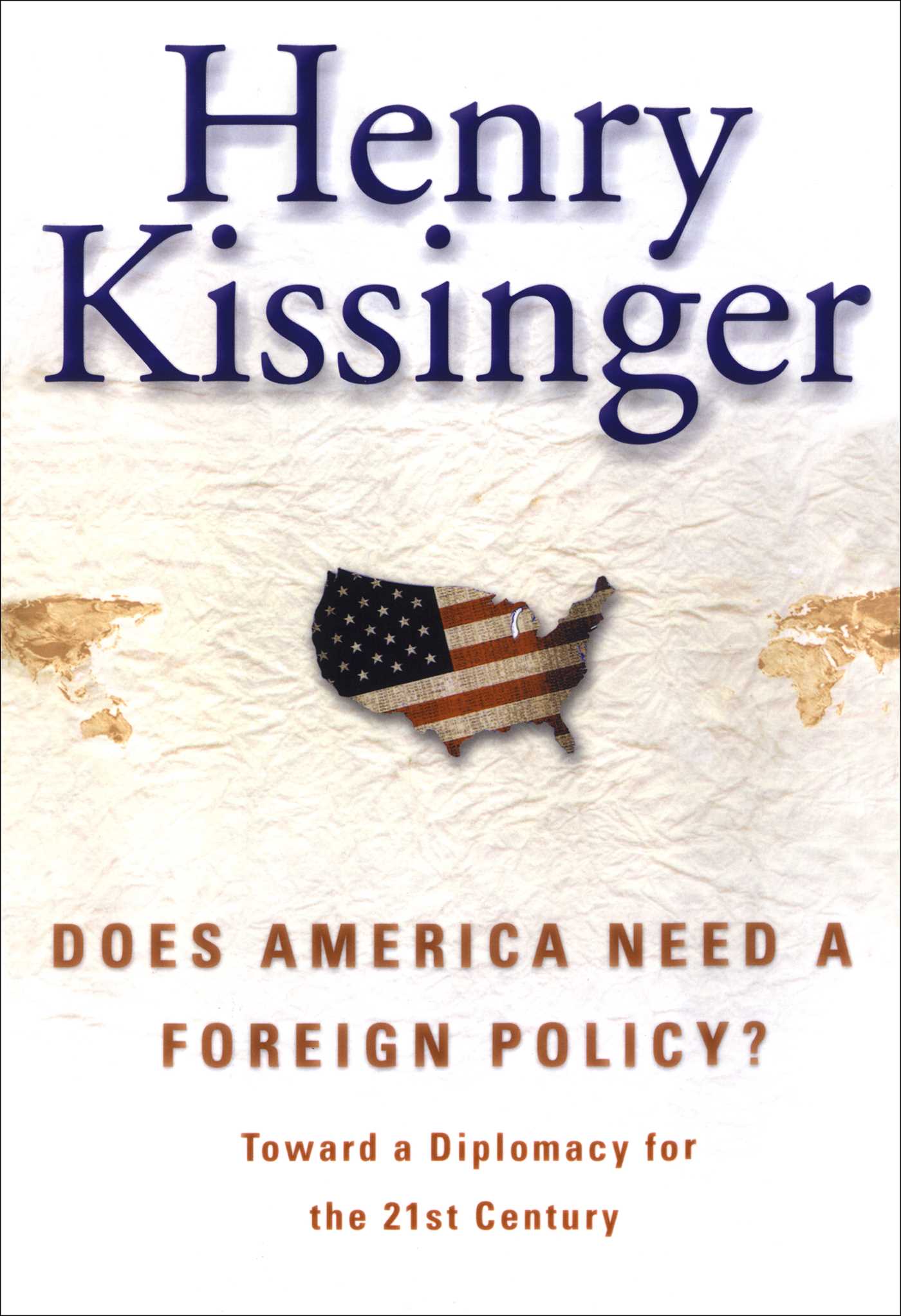 Toward a New Diplomacy for the 21st Century

In this timely, thoughtful, and important book, at once far-seeing and brilliantly readable, America's most famous diplomatist explains why we urgently need a new and coherent foreign policy and what our foreign policy goals should be in the post-Cold War world of globalization.
Dr. Henry Kissinger covers the wide range of problems facing the United States at the beginning of a new millennium and a new presidency, with particular attention to such hot spots as Vladimir Putin's Russia, the new China, the globalized economy, and the demand for humanitarian intervention. He challenges Americans to understand that our foreign policy must be built upon America's permanent national interests, defining what these are, or should be, in the year 2001 and for the foreseeable future.
Here Dr. Kissinger shares with readers his insights into the foreign policy problems and opportunities that confront the United States today, including the challenge to conventional diplomacy posed by globalization, rapid capital movement, and instant communication; the challenge of modernizing China; the impact of Russia's precipitous decline from superpower status; the growing estrangement between the United States and Europe; the questions that arise from making "humanitarian intervention" a part of "the New Diplomacy"; and the prospect that America's transformation into the one remaining superpower and global leader may unite other countries against presumed imperial ambitions.
Viewing America's international position through the immediate lens of policy choices rather than from the distant hindsight of historical analysis, Dr. Kissinger takes an approach to the country's current role as the world's dominant power that offers both an invaluable perspective on the state of the Union in global affairs and a careful, detailed prescription on exactly how we must proceed.
In seven accessible chapters, Does America Need a Foreign Policy? provides a crystalline assessment of how the United States' ascendancy as the world's dominant presence in the twentieth century may be effectively reconciled with the urgent need in the twenty-first century to achieve a bold new world order. By examining America's present and future relations with Russia, China, Europe, the Middle East, Africa, Latin America, and Asia, in conjunction with emerging concerns such as globalization, nuclear weapons proliferation, free trade, and the planet's eroding natural environment, Dr. Kissinger lays out a compelling and comprehensively drawn vision for American policy in approaching decades. 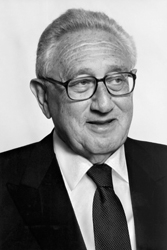 Henry Kissinger was the fifty-sixth Secretary of State. Born in Germany, Dr. Kissinger came to the United States in 1938 and was naturalized a US citizen in 1943. He served in the US Army and attended Harvard University, where he later became a member of the faculty. Among the awards he has received are the Nobel Peace Prize, the Presidential Medal of Freedom, and the Medal of Liberty. Dr. Kissinger is currently Chairman of Kissinger Associates, Inc., an international consulting firm.

Walter Russell Mead The Washington Post Book World An intellectual event: a tour of the foreign-policy horizon that is also a tour de force.

Richard Bernstein The New York Times President George W. Bush and his advisors would do well to read this book.

Stan Crock BusinessWeek Erudite...He seems to take the globe in his hands, turn it slowly, and explain everything he sees on each continent.

Michael Elliott Time Kissinger is once again helping to shape American thinking on foreign relations. This is the sixth decade in which that statement can be said to be true. Kissinger's new book is terrific...full of good sense and studded with occasional insights that will have readers nodding their heads in silent agreement.

Toward a New Diplomacy for the 21st Century