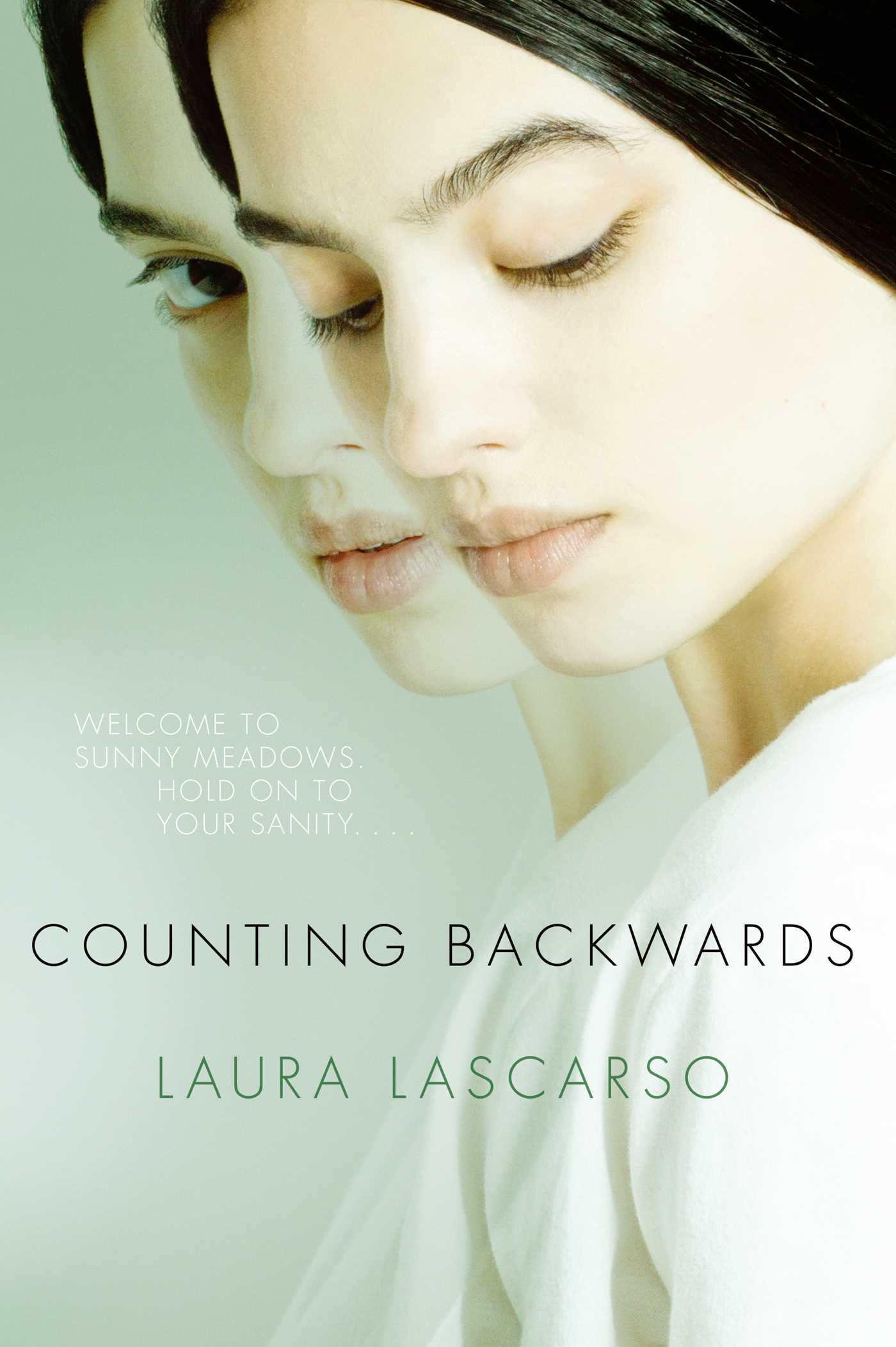 In this haunting and hopeful debut novel, a teen’s court-mandated psychiatric residency prompts a change in perspective from which there is no looking back.

Taylor Truwell is a sixteen-year-old girl from Florida with a troubled past, a neglectful mother, a seemingly callous father, and an urge to flee. When Taylor is caught with a stolen car, her reaction lands her in court for resisting arrest. Her father convinces the judge of an alternative to punishment: treatment in a juvenile psychiatric correctional facility. And so Taylor arrives at Sunny Meadows.

Sunny Meadows is anything but the easy way out, and Taylor has to fight hard just to hold on to her sanity as she battles her parents, an intrusive therapist, and a group of particularly nasty fellow patients. But even as Taylor clings to her stubborn former self, she gradually relents to new friendships—and to unexpected romance. Sunny Meadows goes against everything Taylor stands for. But could it be the place that saves her?

In this striking debut, Laura Lascarso weaves together a powerful story of anger and self-destruction, hope and love, and the complicated way that it all comes together. 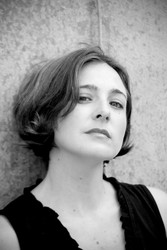 Laura Lascarso is the author of Counting Backwards, her debut novel. She lives in north Florida with her husband, two children, three chickens, and a dog named Lucy. Visit her at LauraLascarso.com.

“Readers are likely to sympathize enough with Taylor to…root for her as she reluctantly embraces rehabilitation.… Despite a few bumps in the road, a hopeful model for growth through therapy.”

“This debut novel from Lascarso approaches an unhappy and stressful young adulthood with realism and sensitivity, where disappointment and uncertainty can eventually coexist with opportunity and hope. The concern and love of Taylor’s father and an understanding and effective therapist are central to the story…the story resonates and will likely appeal to middle school readers and up.”

“Lascarso, in her debut novel, shows a keen understanding of residential treatment facilities and the mindsets of the teenagers admitted to them…. Taylor is a layered character. Readers initially put off by her stubbornness and dishonesty will soften as details of her painful childhood and resulting vulnerabilities come to light.”

“This is a romance dressed up (pretty convincingly) as a psychodrama…this is an agreeable, PG–13 affair about a stubborn girl who just wants to keep running, even when, given her parental situation, she has no one to run to but herself.”

“Libraries with insatiable problem-novel readers will want to add this title to their collection.”