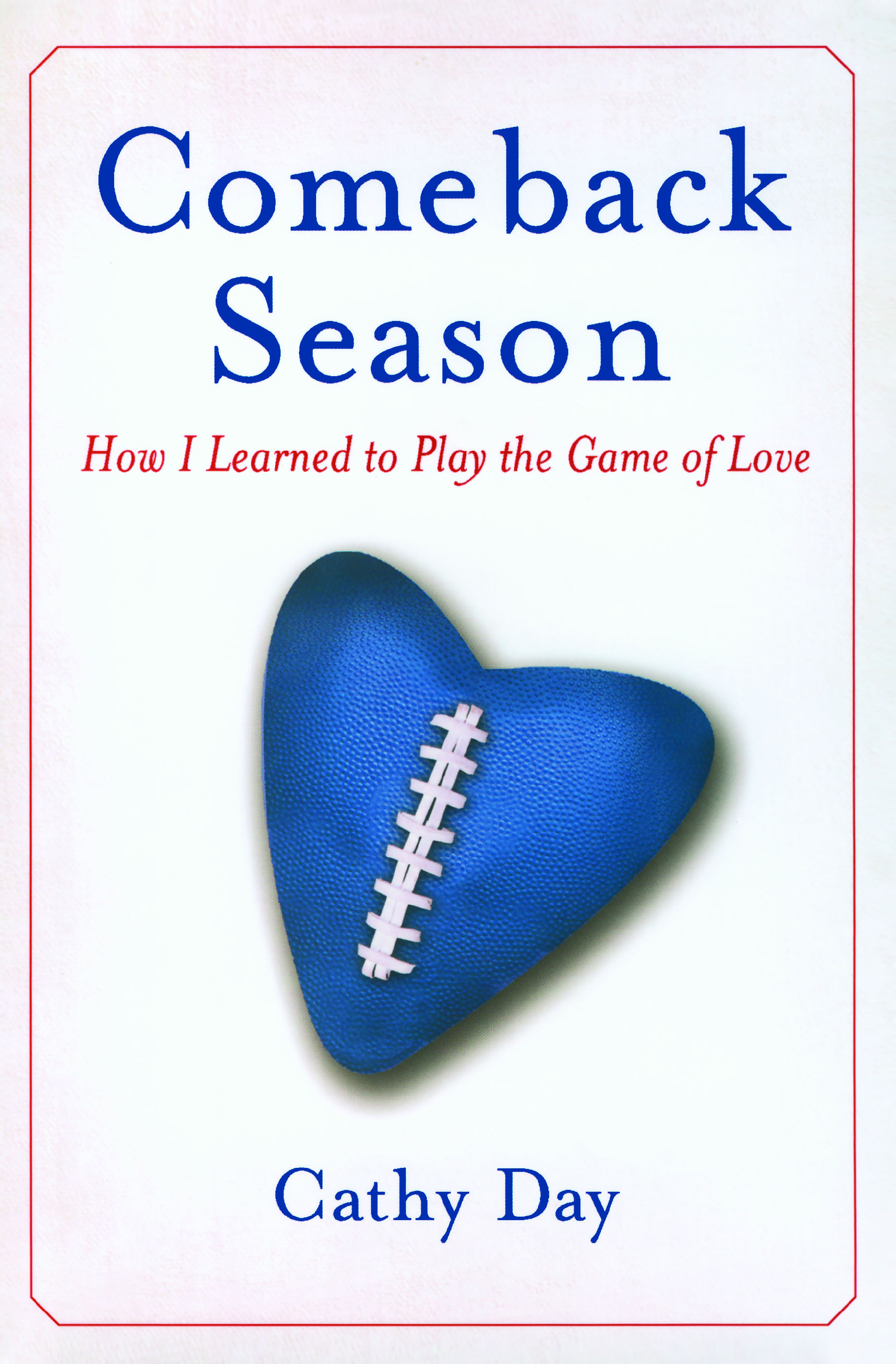 How I Learned to Play the Game of Love

In Comeback Season, Cathy Day, author of the highly praised novel The Circus in Winter, tells the heartwarming story of how she got back in the game of love -- thanks to her favorite football team, the Indianapolis Colts.

In 2005, Day, an Indiana native, moves to Pittsburgh to start her dream job. She's thirty-seven, a college professor, an acclaimed writer -- and still single. Psyching herself up, she thinks, "This is the year for the Colts and for me." Instead, both Day and quarterback Peyton Manning face heartbreaking end-of-season losses: the man in her life decides to punt, and the Colts fall to the Pittsburgh Steelers, the eventual Super Bowl champs. Her blue heart broken, Day vows that if the Colts can come back in 2006 and try again, so can she.

Inspired by Manning's legendary perfectionism, Day spends the off-season "in training." She gets in shape, imagining that she's Rocky Balboa running through the Philadelphia streets to the tune of "Gonna Fly Now." She quits smoking. She reads dating primers. She watches Sex and the City. She takes notes. She asks everyone she knows, "Um, do you know any men my age who aren't married?"

Come preseason, Day reluctantly joins an online dating service and goes on practice dates while the Colts play practice games. Indy goes 1-4 in the preseason, which is better than Day's record of 0-4. Lonely and dejected, Day returns home to watch Colts games with her family, who are full of well-intentioned relationship advice -- much of it bad.

The 2006 season finally arrives. Each week that fall, the Colts battle a new adversary and Day faces her enemies: her own romanticism, indecisive men, and her biggest foe, the singles industry. Friends and family deliver impassioned pep talks but can only watch anxiously from the sidelines as Day marches bravely into bars and coffee shops to meet perfect strangers. On the way to the Super Bowl, she discovers that the key to winning -- in both love and football -- exists somewhere between Trying Everything and Letting Go.

Honest, touching, and frequently hilarious, Comeback Season tells a timeless story about our need to feel connected to people and to places. This year-long chronicle of one woman's journey will resonate with anyone who's ever looked for love...fumbled...recovered! and kept charging down the field. 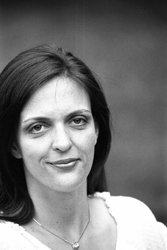 How I Learned to Play the Game of Love