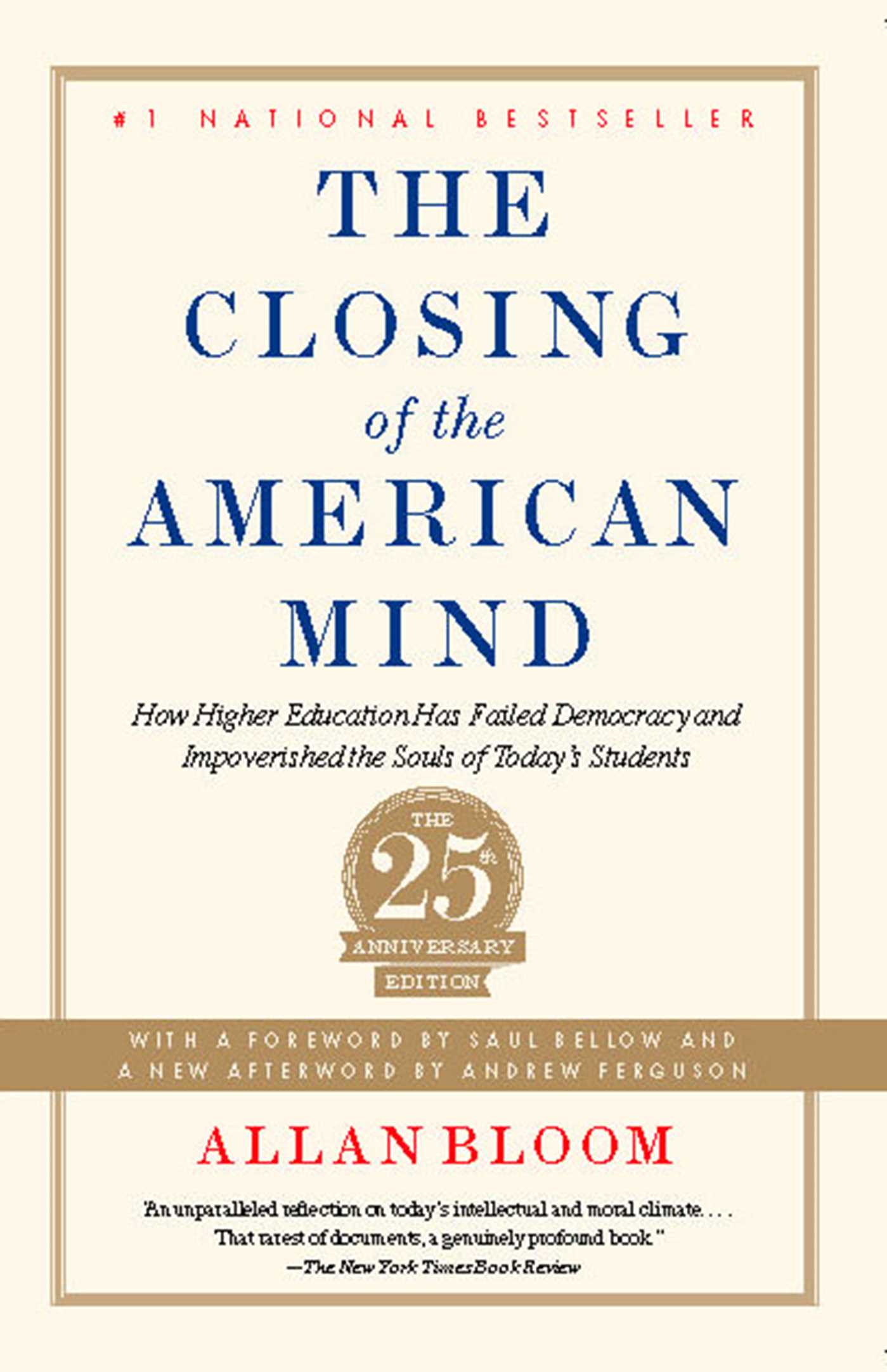 Closing of the American Mind

Closing of the American Mind