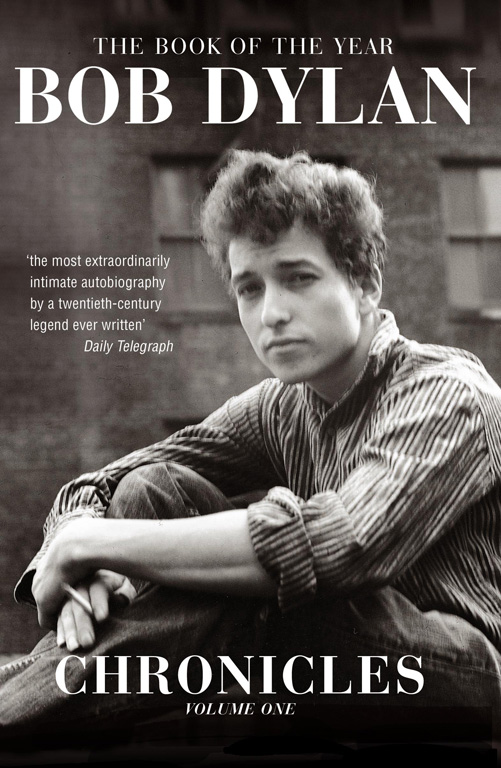 WINNER OF THE NOBEL PRIZE IN LITERATURE

The celebrated first memoir from arguably the most influential singer-songwriter in the country, Bob Dylan.

'I'd come from a long ways off and had started a long ways down. But now destiny was about to manifest itself. I felt like it was looking right at me and nobody else.'

So writes Bob Dylan in Chronicles: Volume One, his remarkable book exploring critical junctures in his life and career. Through Dylan’s eyes and open mind, we see Greenwich Village, circa 1961, when he first arrives in Manhattan. Dylan’s New York is a magical city of possibilities - smoky, nightlong parties; literary awakenings; transient loves and unbreakable friendships. Elegiac observations are punctuated by jabs of memories, penetrating and tough. With the book’s side trips to New Orleans, Woodstock, Minnesota, and points west, Chronicles: Volume One is an intimate and intensely personal recollection of extraordinary times.

By turns revealing, poetical, passionate, and witty, Chronicles: Volume One is a mesmerizing window on Bob Dylan’s thoughts and influences. Dylan’s voice is distinctively American: generous of spirit, engaged, fanciful, and rhythmic. Utilizing his unparalleled gifts of storytelling and the exquisite expressiveness that are the hallmarks of his music, Bob Dylan turns Chronicles: Volume One into a poignant reflection on life, and the people and places that helped shape the man and the art.

'Chronicles stunned everyone . . . [it's] clear, apparently frank, unremittingly serious about his musical influences and exquisitely written. It is, in fact, a masterpiece' Sunday Times

'There is something on every page, in every paragraph, that demands attention . . .  In rock and roll terms, this book is like discovering the lost diaries of Shakespeare. It may be the most extraordinarily intimate autobiography by a 20th-century legend' Daily Telegraph 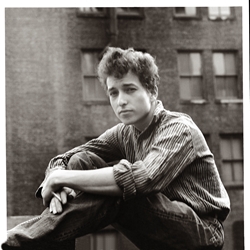 Courtesy of the author
Bob Dylan

Bob Dylan has released thirty-eight studio albums, which collectively have sold over 120 million copies around the world. He won the Nobel Prize in Literature and has been awarded the French Legion of Honor, a Pulitzer Prize Special Citation, and the Presidential Medal of Freedom, the country’s highest civilian honor. His memoir, Chronicles: Volume One, spent a year on the New York Times bestseller list.