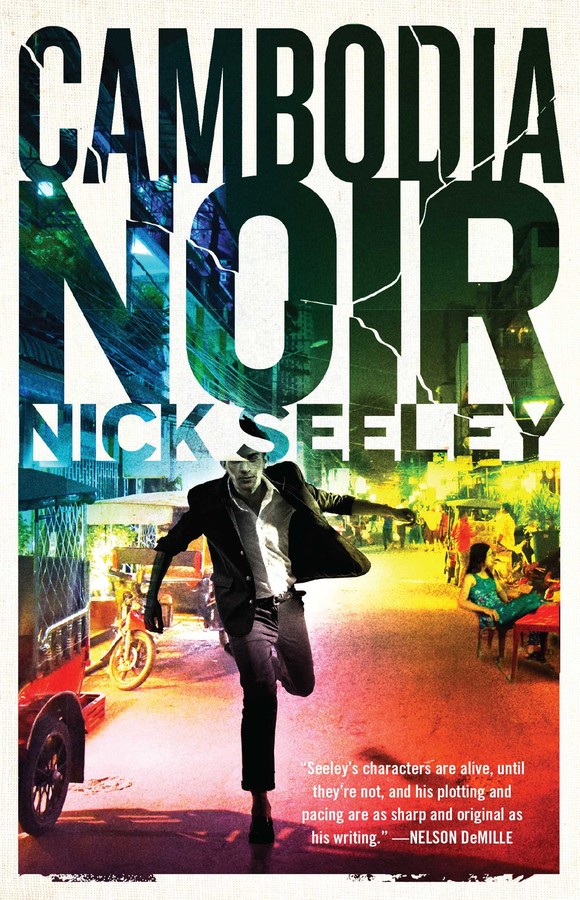 'Seeley's characters are alive, until they're not, and his plotting and pacing are as sharp and original as his writing' Nelson NeMille

Phnom Penh, Cambodia: Lawless, drug-soaked, forgotten—it’s where bad journalists go to die. For once-great war photographer Will Keller, that’s kind of a mission statement: he spends his days floating from one score to the next, taking any job that pays; his nights are a haze of sex, drugs, booze, and brawling. But Will’s downward spiral is interrupted by Kara Saito, a beautiful young woman who shows up and begs Will to help find her sister, June, who disappeared during a stint as an intern at the local paper. So begins Will’s “journey to the heart of drug-fueled noirness” (New York Journal of Books).

There’s a world of bad things June could have got mixed up in: the Phnom Penh underworld is in an uproar after a huge drug bust; a local reporter has been murdered in what looks like a political hit; and the government and opposition are locked in a standoff that could throw the country into chaos at any moment. Will’s best clue is her diary: an unsettled collection of experiences, memories, and dreams, reflecting a young woman at once repelled and fascinated by the chaos of Cambodia. As Will digs deeper into June’s past, he uncovers one disturbing fact after another about the missing girl and her bloody family history. In the end, the most dangerous thing in Cambodia may be June herself.

Propulsive, electric, and exotically enthralling, Cambodia Noir “has it all: sex, drugs, and mystery” (MetroUS). Debut author Nick Seeley “impresses on every count,” (BookPage, Top Mystery Pick) exploring what happens when we venture into dark places…when we get in over our heads…when we get lost. “If ever a case was made for place as character in a novel, Seeley makes it here with scene after nightmarish scene…This is distinctive work” (Kirkus Reviews). 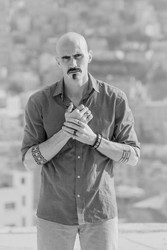 Nick Seeley is an international journalist based over the past decade in the Middle East and Southeast Asia. His work has appeared in The Christian Science Monitor, Foreign Policy Magazine, Middle East Report, and Traveler’s Tales, among others. His fiction and criticism has been published in Strange Horizons. He is originally from Fairfax, Virginia. Cambodia Noir is his first novel.