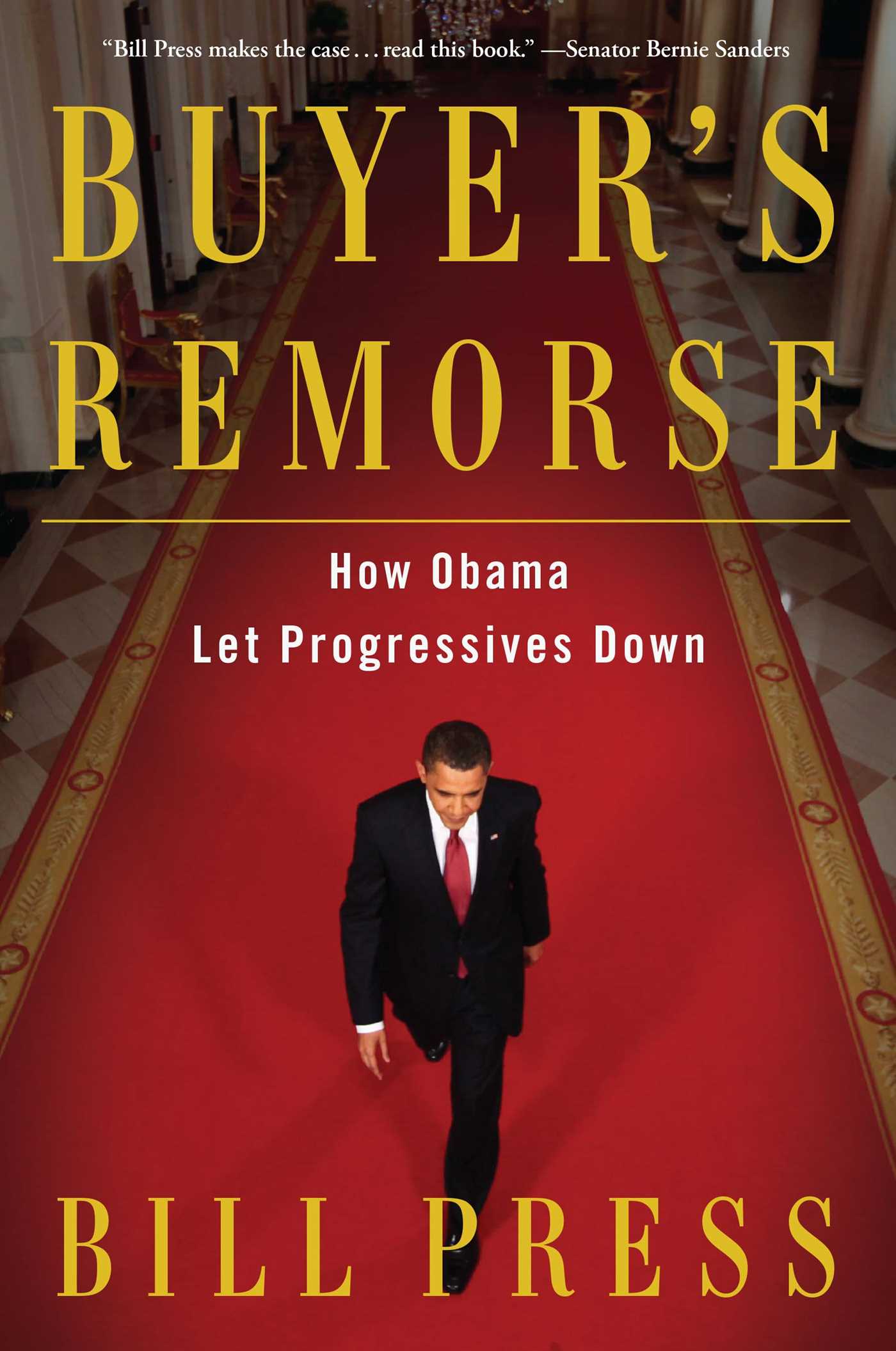 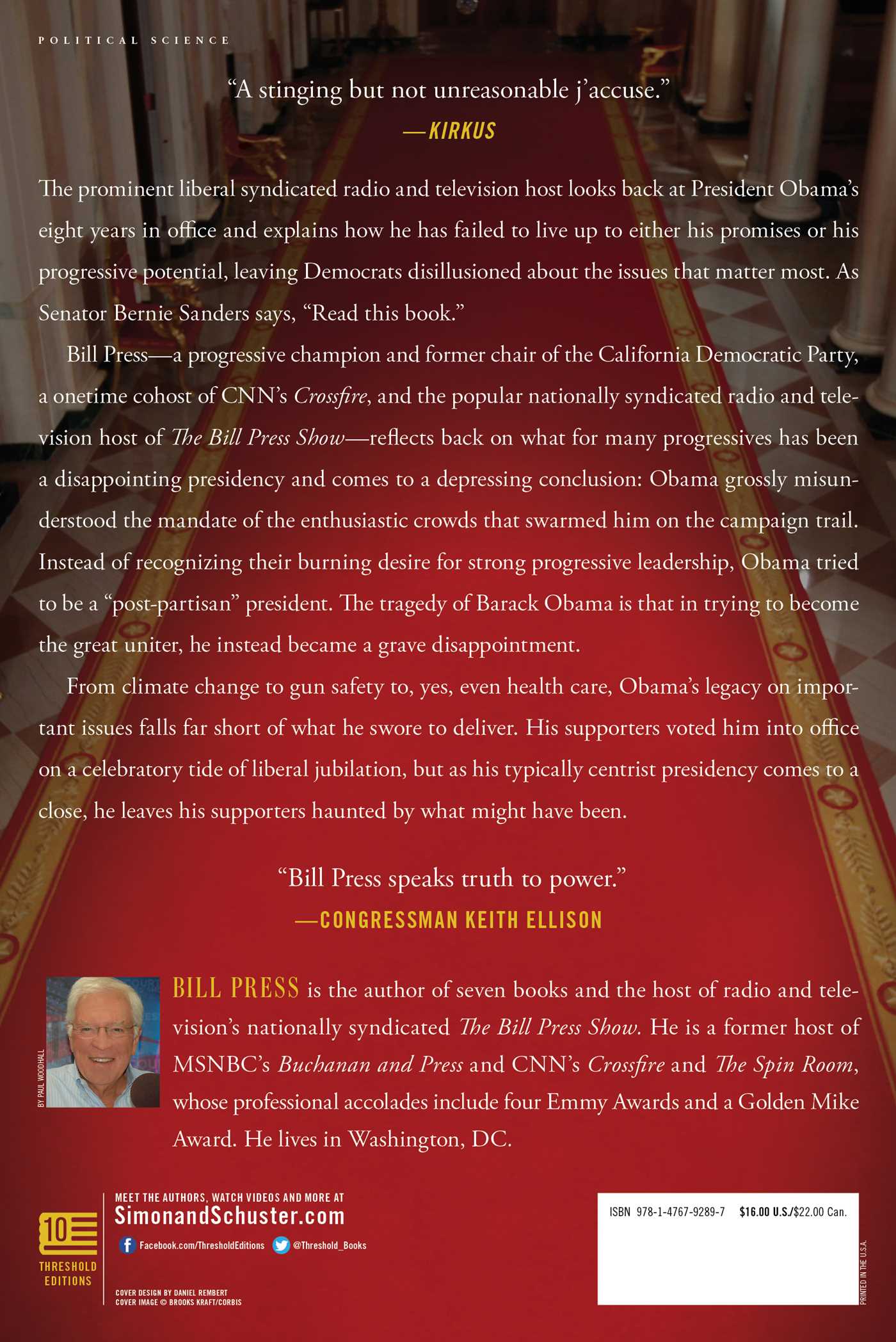 How Obama Let Progressives Down

How Obama Let Progressives Down