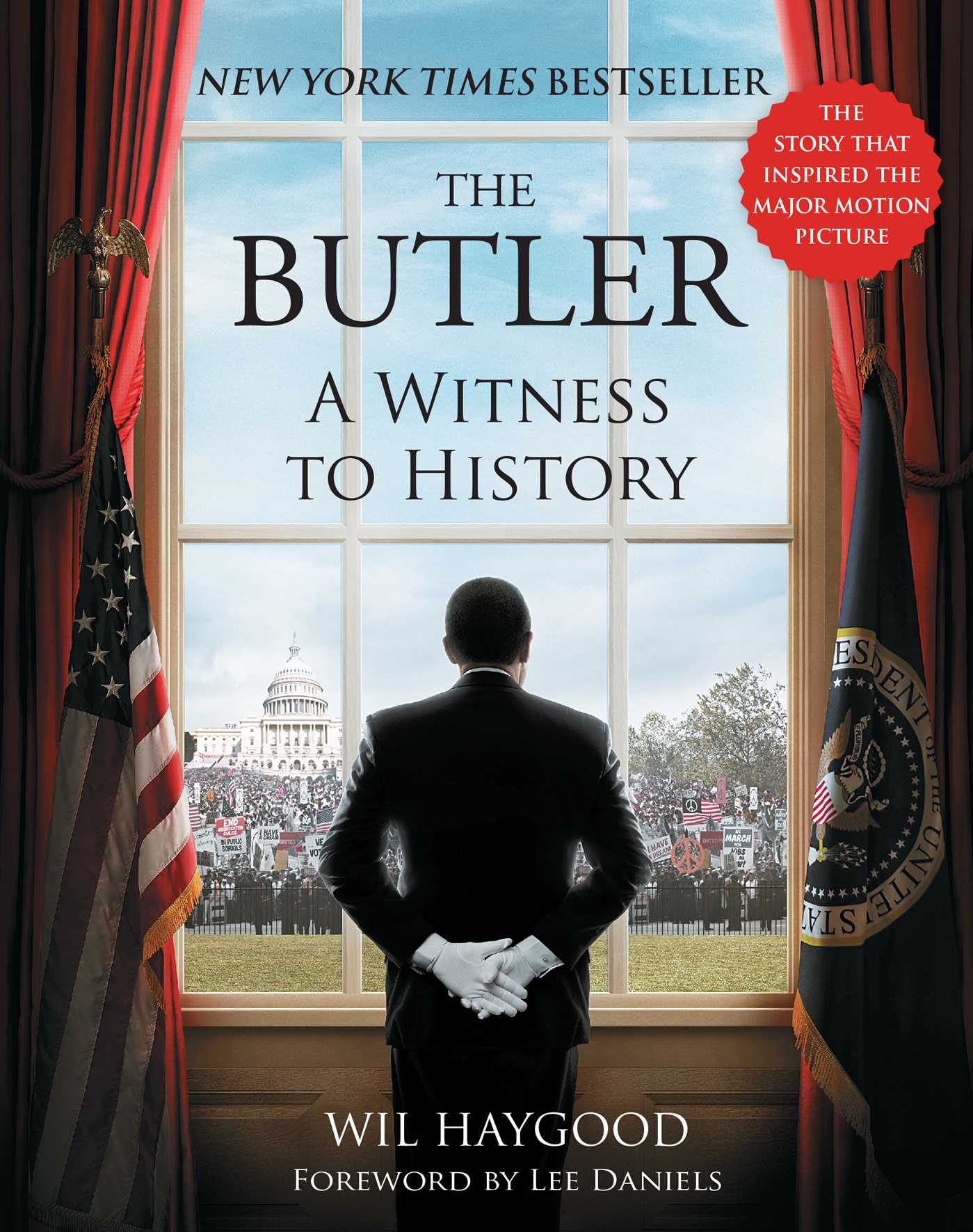 Butler: A Witness to History

With a foreword by the Academy Award nominated director Lee Daniels, The Butler not only explores Allen's life and service to eight American Presidents, from Truman to Reagan, but also includes an essay, in the vein of James Baldwin’s jewel The Devil Finds Work, that explores the history of black images on celluloid and in Hollywood, and fifty-seven pictures of Eugene Allen, his family, the presidents he served, and the remarkable cast of the movie. 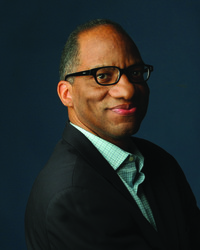 A Guggenheim and National Endowment for the Humanities fellow and a writer for the Washington Post, Wil Haygood has been described as a cultural historian. He is the author of a trio of iconic biographies. His King of the Cats: The Life and Times of Adam Clayton Powell, Jr., told the story of the enigmatic New York congressman and was named a New York Times Notable Book of the Year. That was followed—after publication of a family memoir—by In Black and White: The Life of Sammy Davis, Jr., which was awarded the ASCAP Deems Taylor Music Biography Award, the Zora Neale Hurston-Richard Wright Legacy Award, and the Nonfiction Book of the Year Award from the Black Caucus of the American Library Association. In 2009, he wrote Sweet Thunder: The Life and Times of Sugar Ray Robinson, which told the story of the famed New York pugilist known as much for his prowess in the ring as his elegant style outside of it. Haygood is an associate producer of Lee Daniels’ The Butler.

Butler: A Witness to History