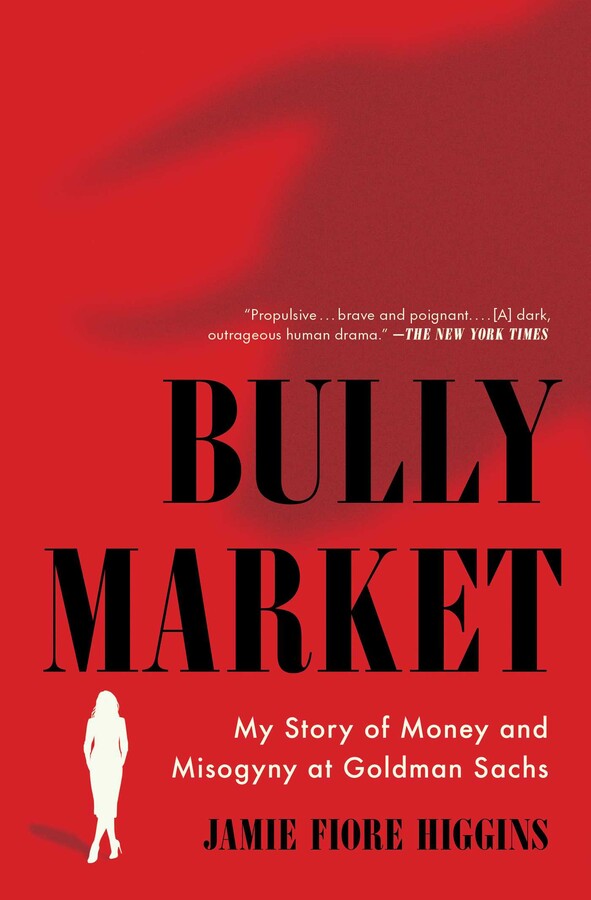 My Story of Money and Misogyny at Goldman Sachs

My Story of Money and Misogyny at Goldman Sachs