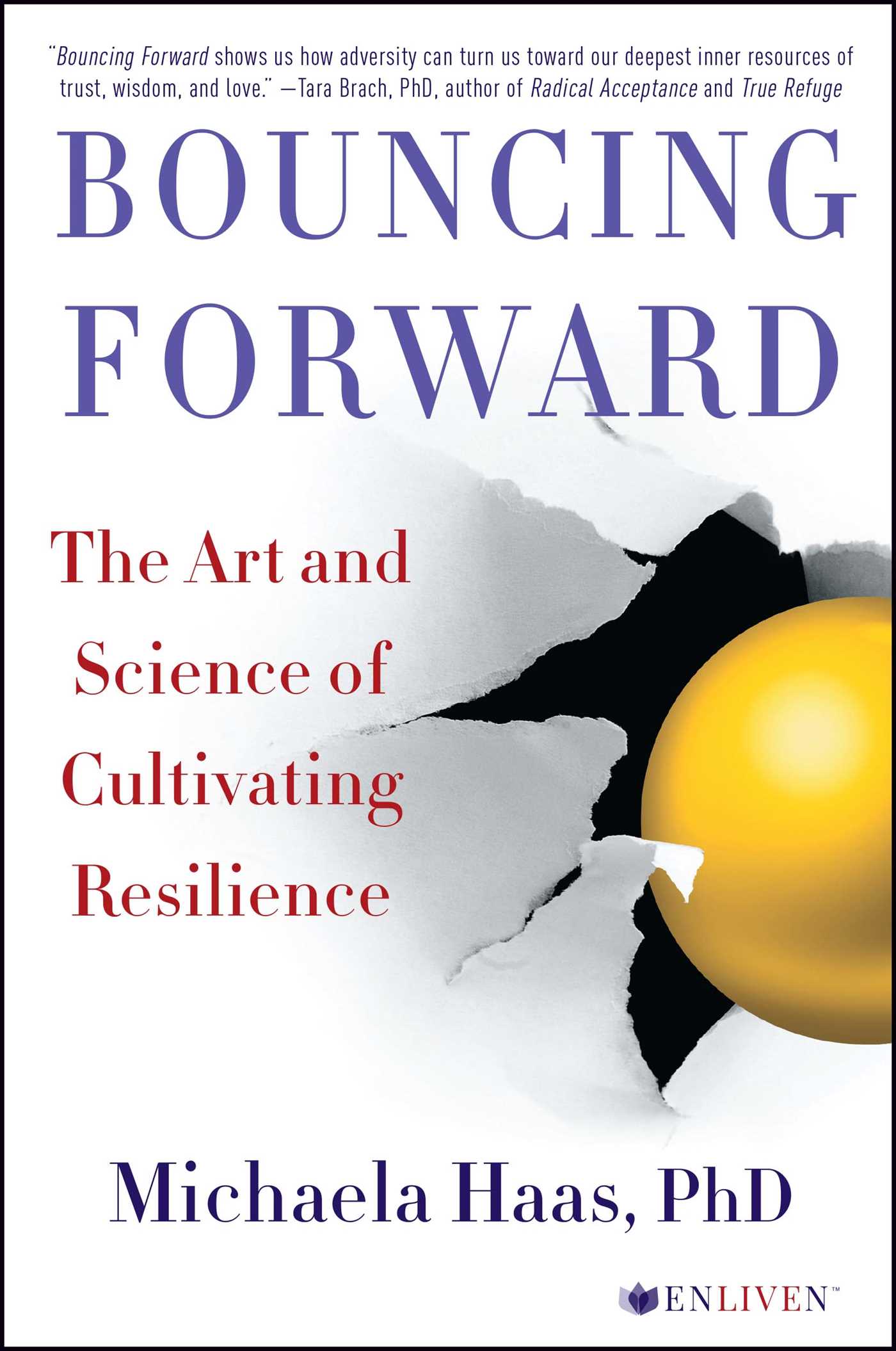 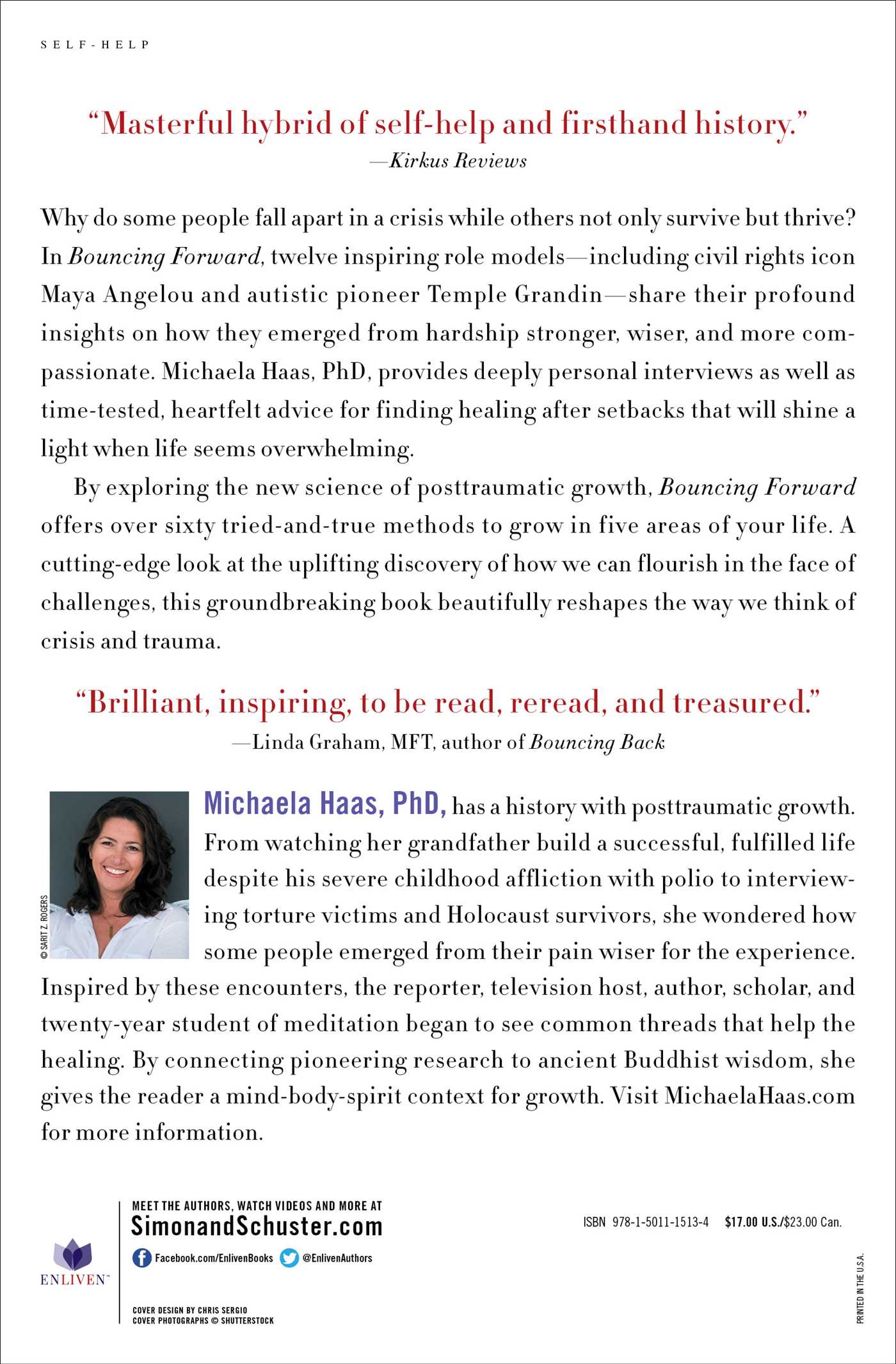 The Art and Science of Cultivating Resilience

The Art and Science of Cultivating Resilience