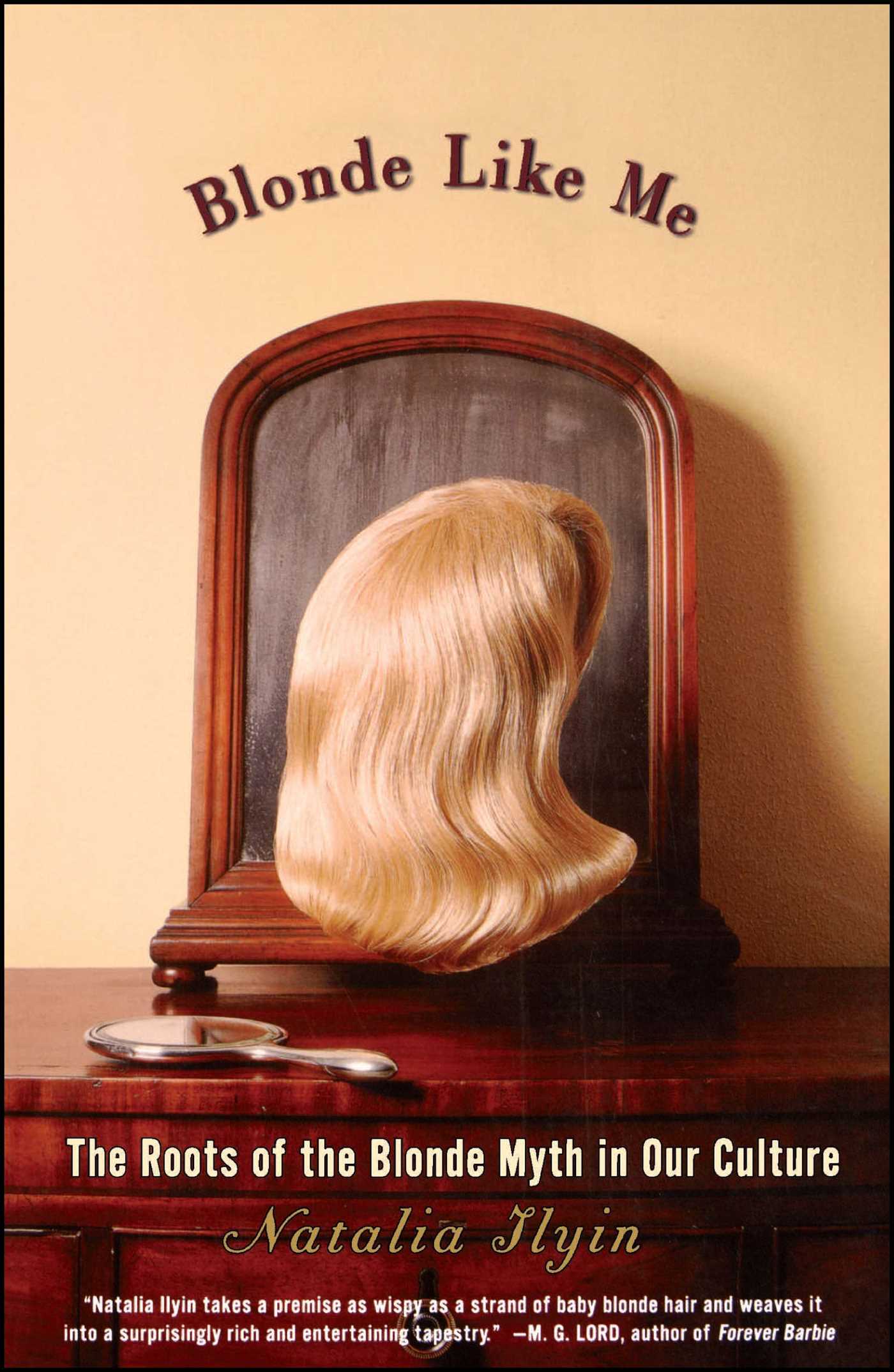 The Roots of the Blonde Myth in Our Culture

The Roots of the Blonde Myth in Our Culture