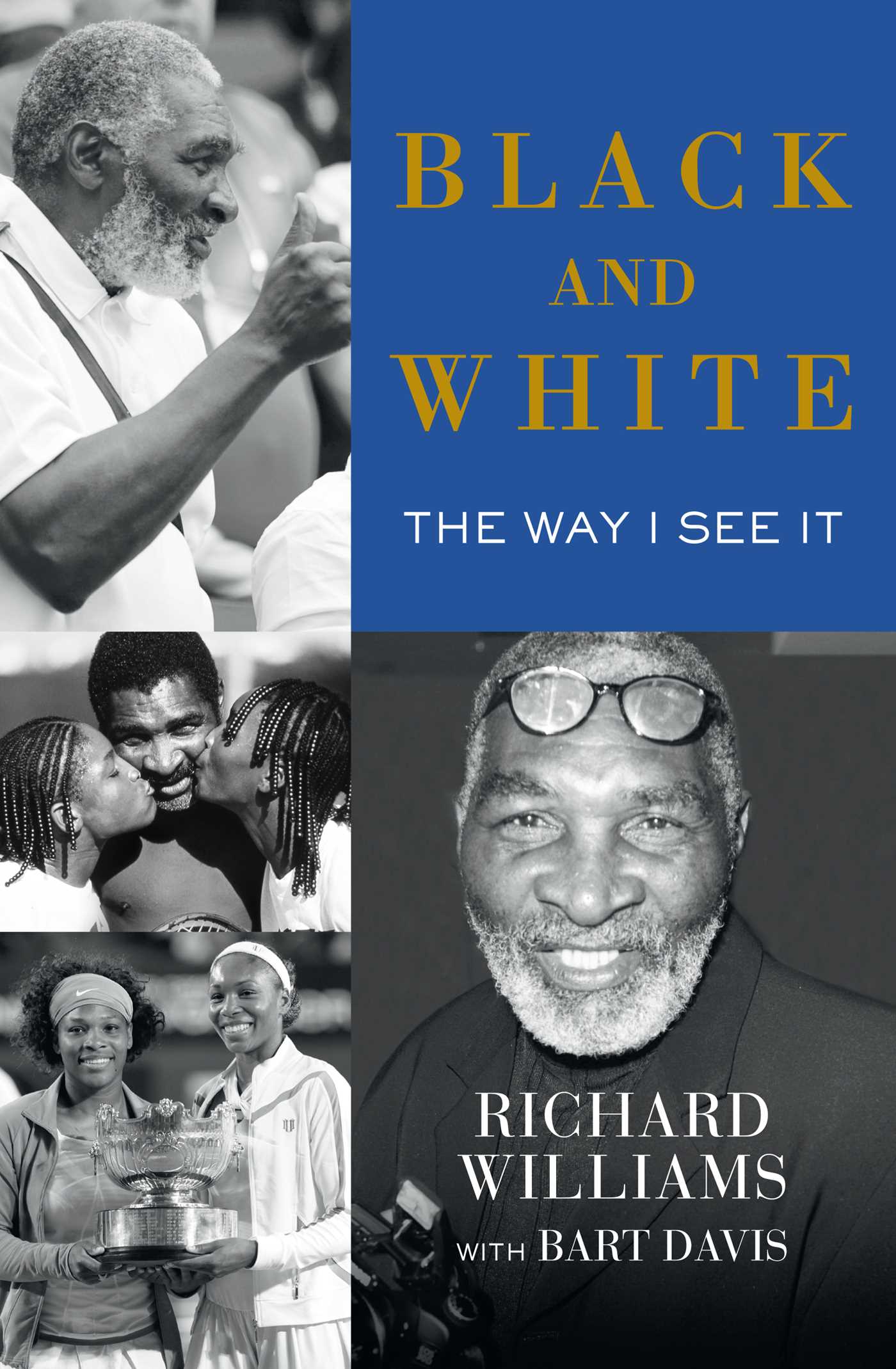 The fascinating, revealing, and in-depth memoir of Richard Williams, a self-made businessman, tennis coach, and father to two of the greatest athletes of all time—Venus and Serena Williams.

Richard Williams had a grand plan for his daughters long before either of them was born, and he went so far as to write a plan for his family’s future. His mind was set on raising two of the greatest women champions in professional tennis. Arguably, he executed his plan with laser-like precision. But the source of his vision and the method behind it have remained relatively unknown—until now. In this inspiring memoir, he reveals the full story of his stubborn determination to beat the odds and fulfill his dreams for his family.

Born into poverty in Shreveport, Louisiana in the 1940s, Richard was blessed by a strong, caring mother who remained his lifelong hero, just as he became hero to Venus and Serena later on. From the beginning of his life, Richard’s mother taught him to live by the principles of courage, confidence, commitment, faith, and love. He passed the same qualities on to his daughters, who grew to love their father and value the lessons he taught them, contrary to public rumors. “I still feel really close to my father,” says Serena. “We have a great relationship. There is an appreciation. There is a closeness because of what we’ve been through together, and a respect.”

A self-made man, Richard has walked a long, hard, exciting, and ultimately rewarding road for seventy years, surmounting the many challenges to raise a loving family and two of the greatest tennis players who ever lived. Black and White is the extraordinary story of that journey and the indomitable spirit that made it all possible.

Richard Williams is an American tennis coach and the father of Venus and Serena Williams.