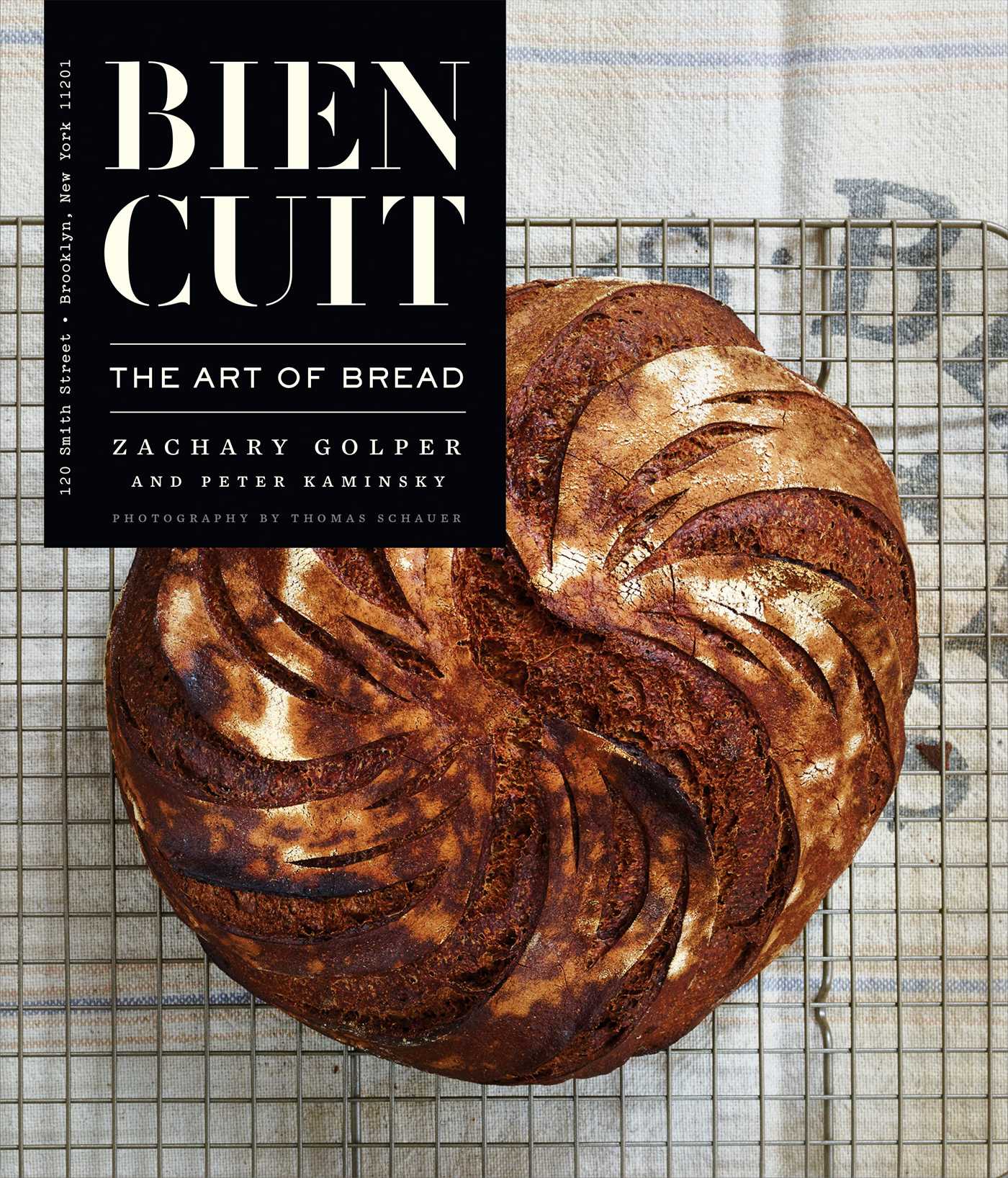 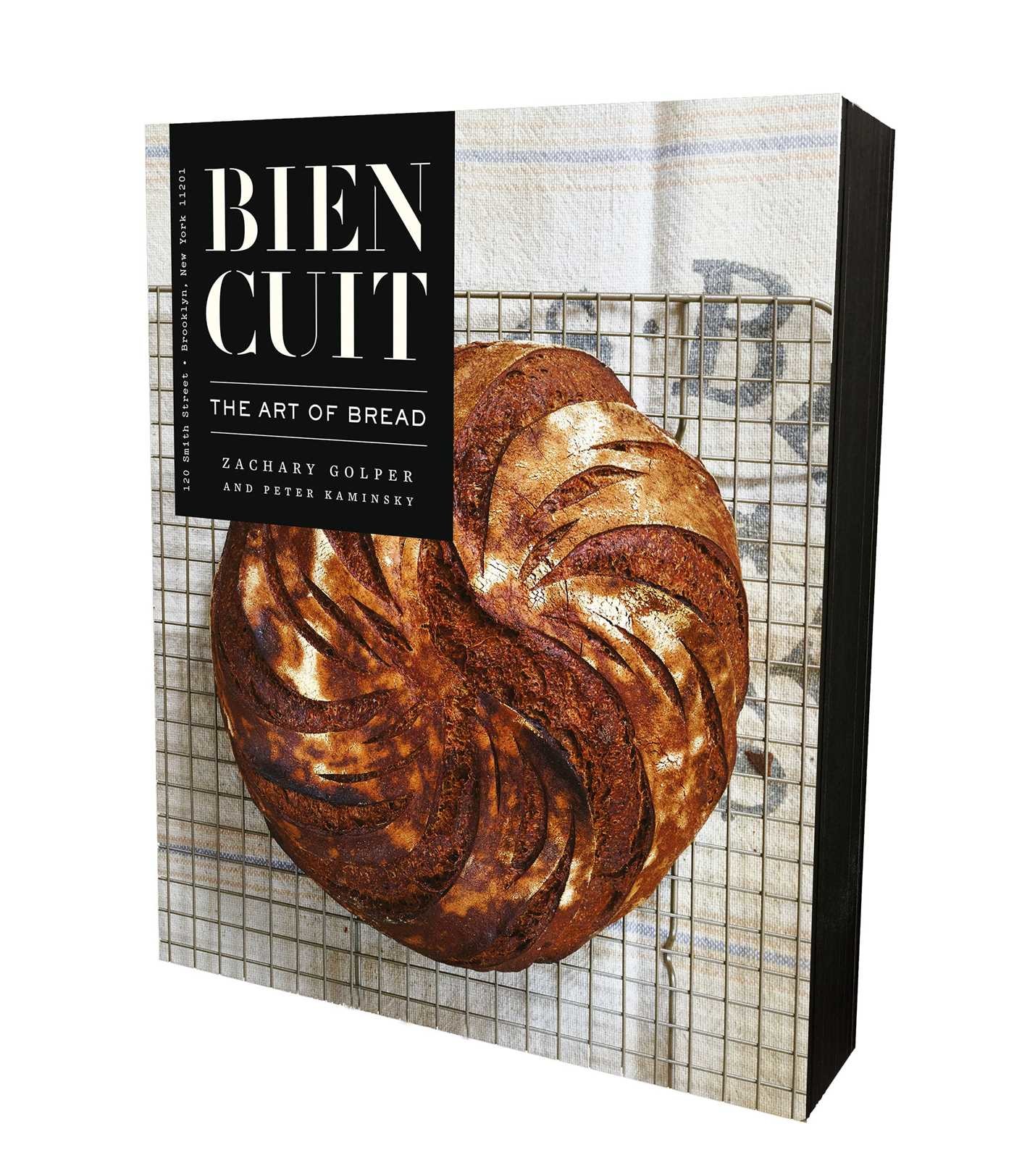 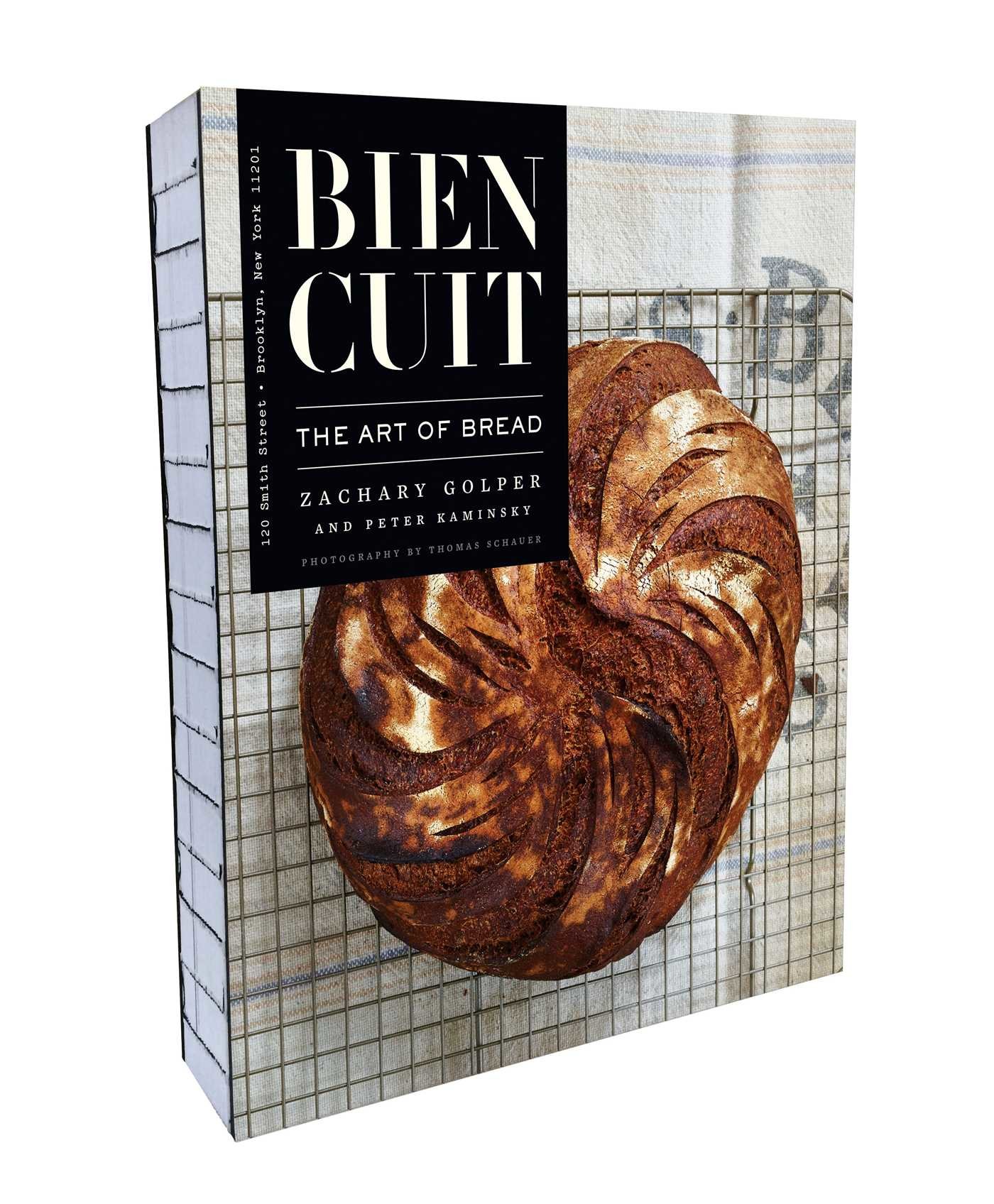 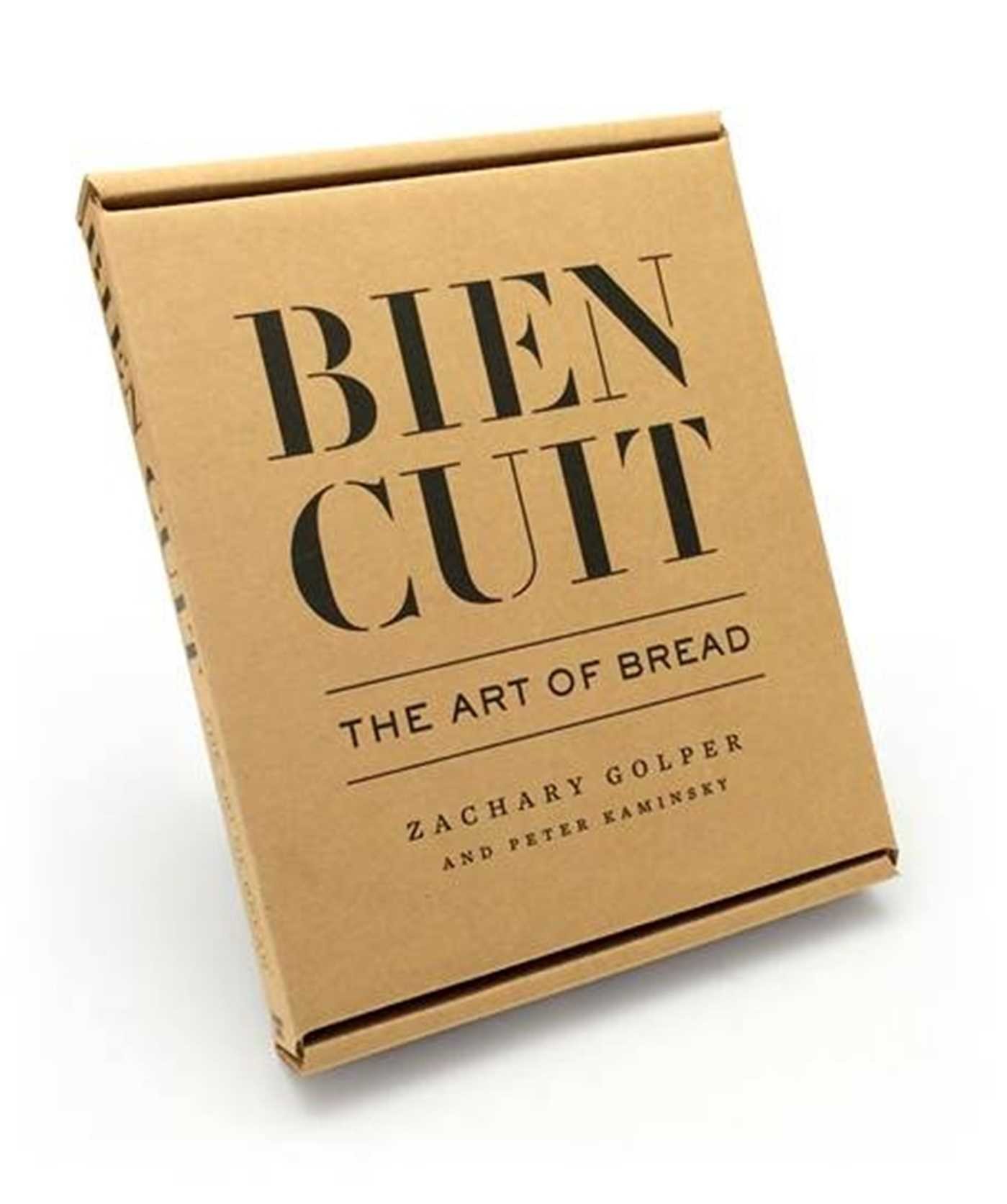 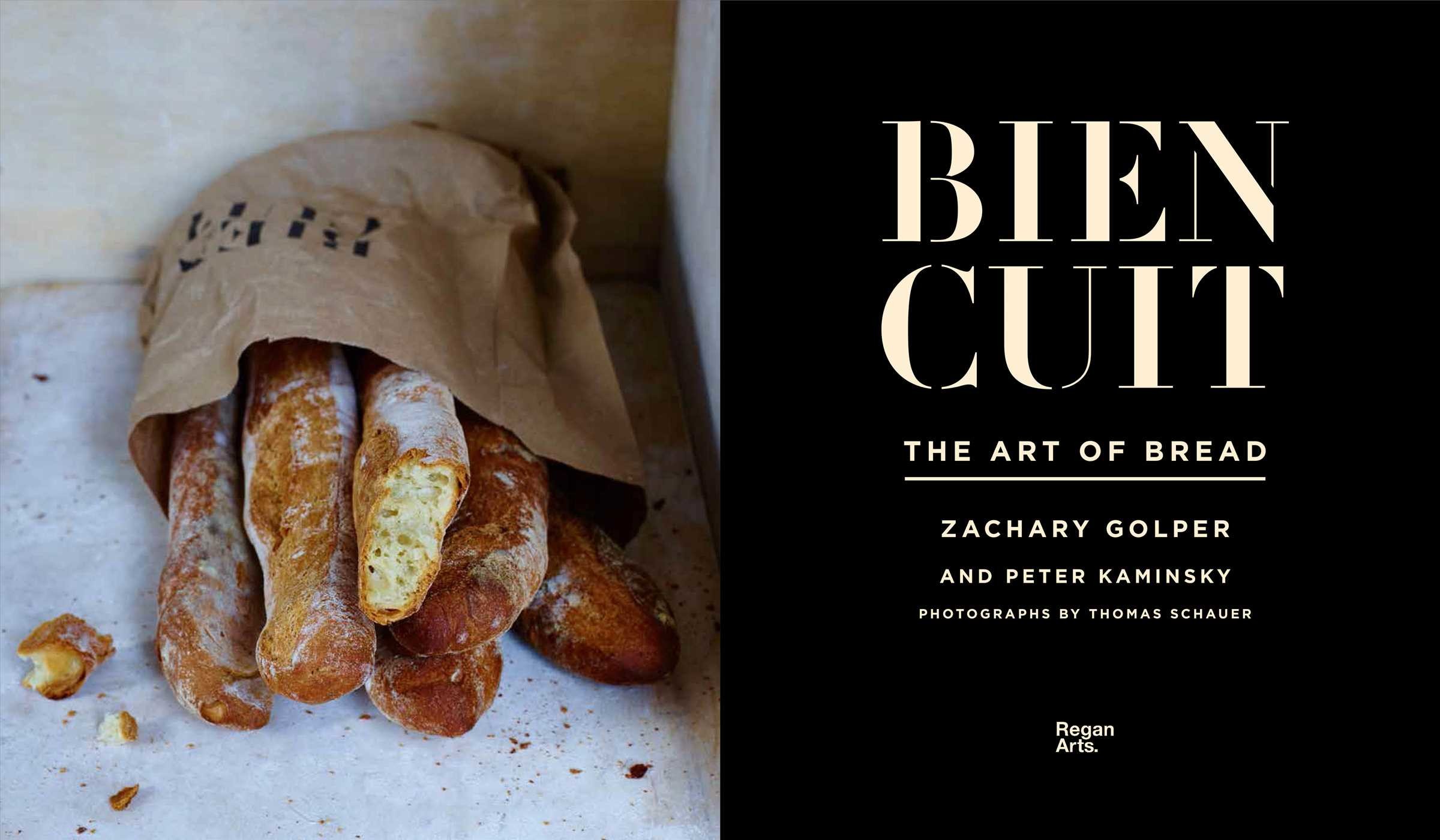 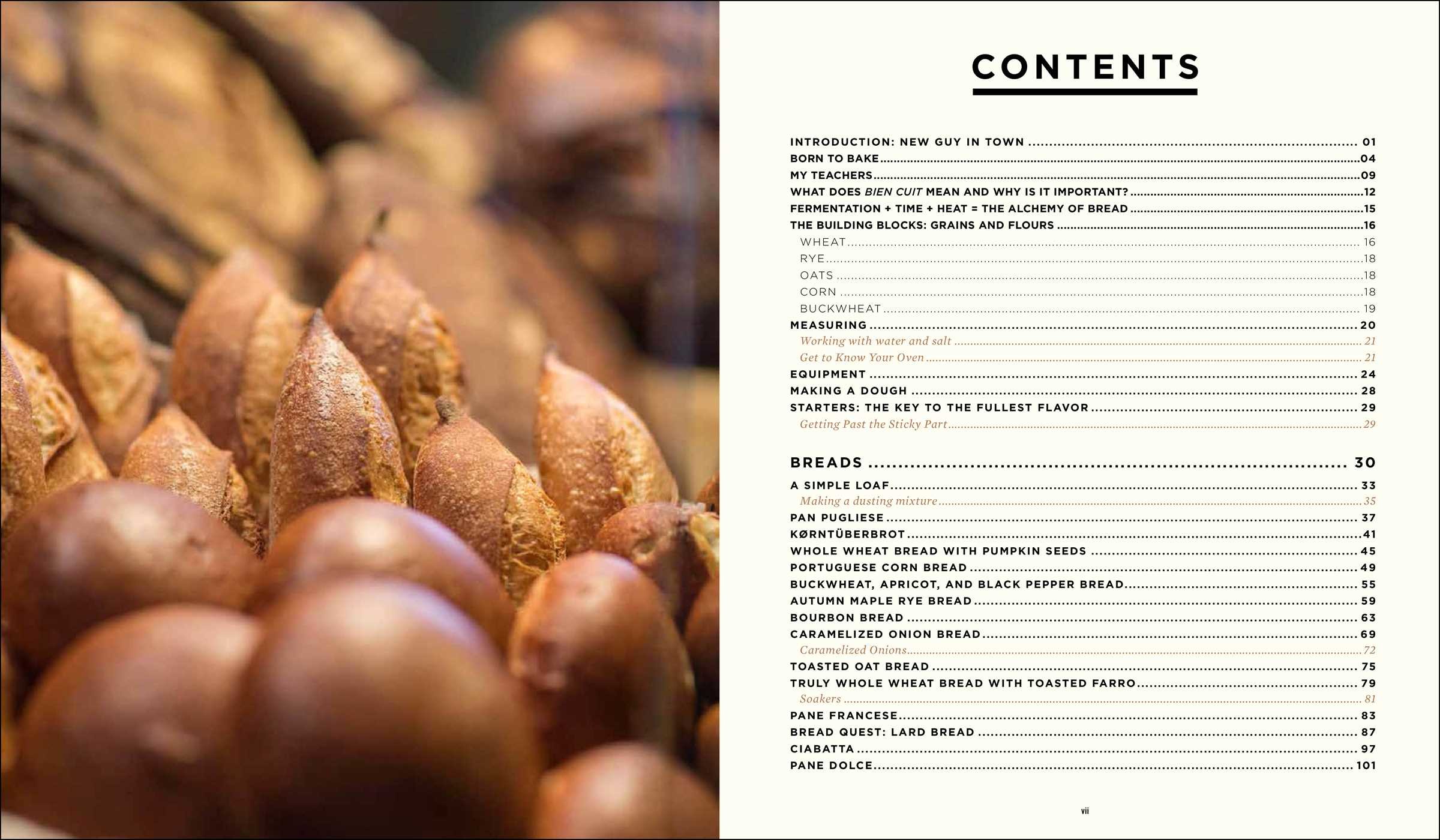 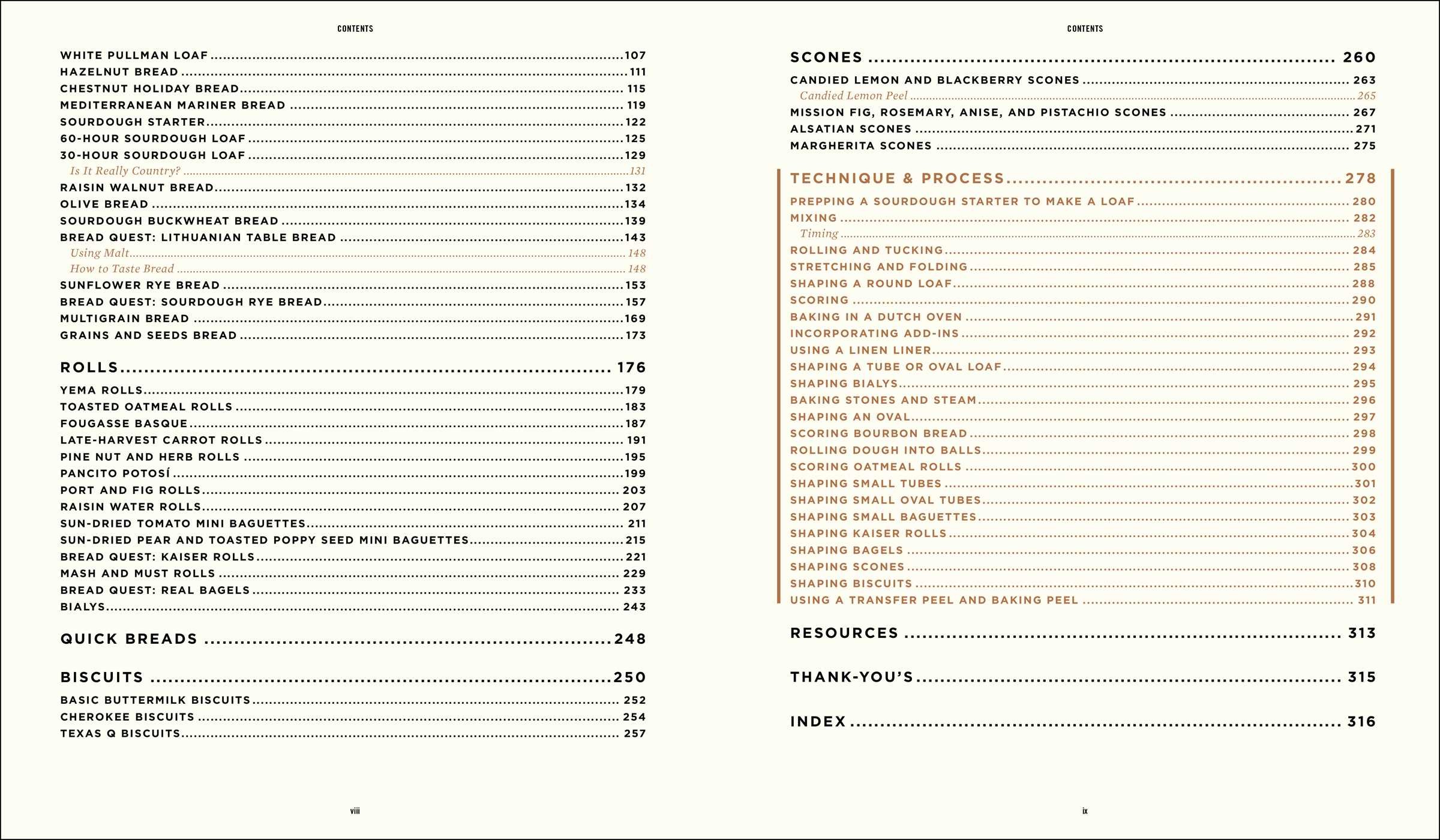 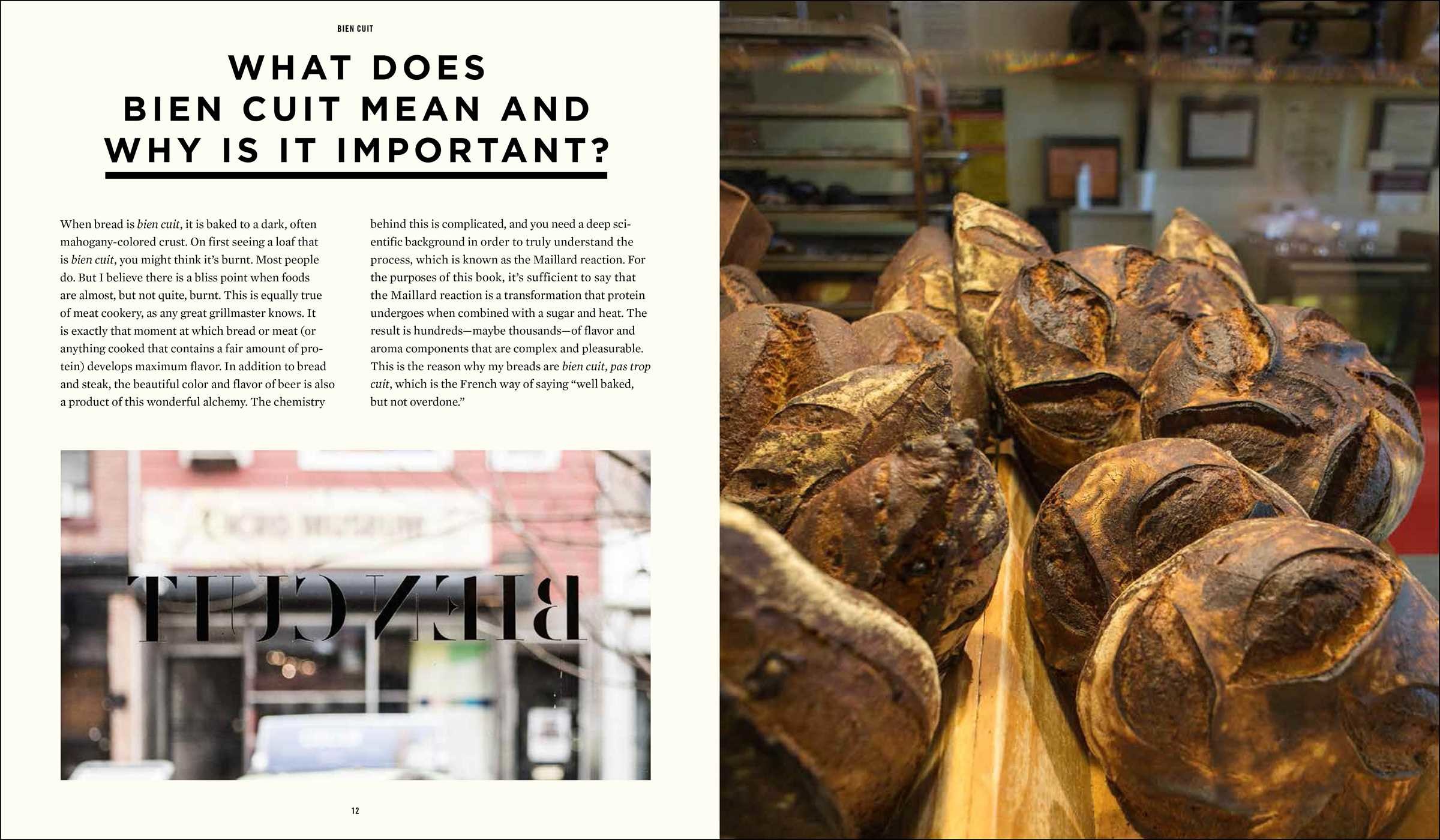 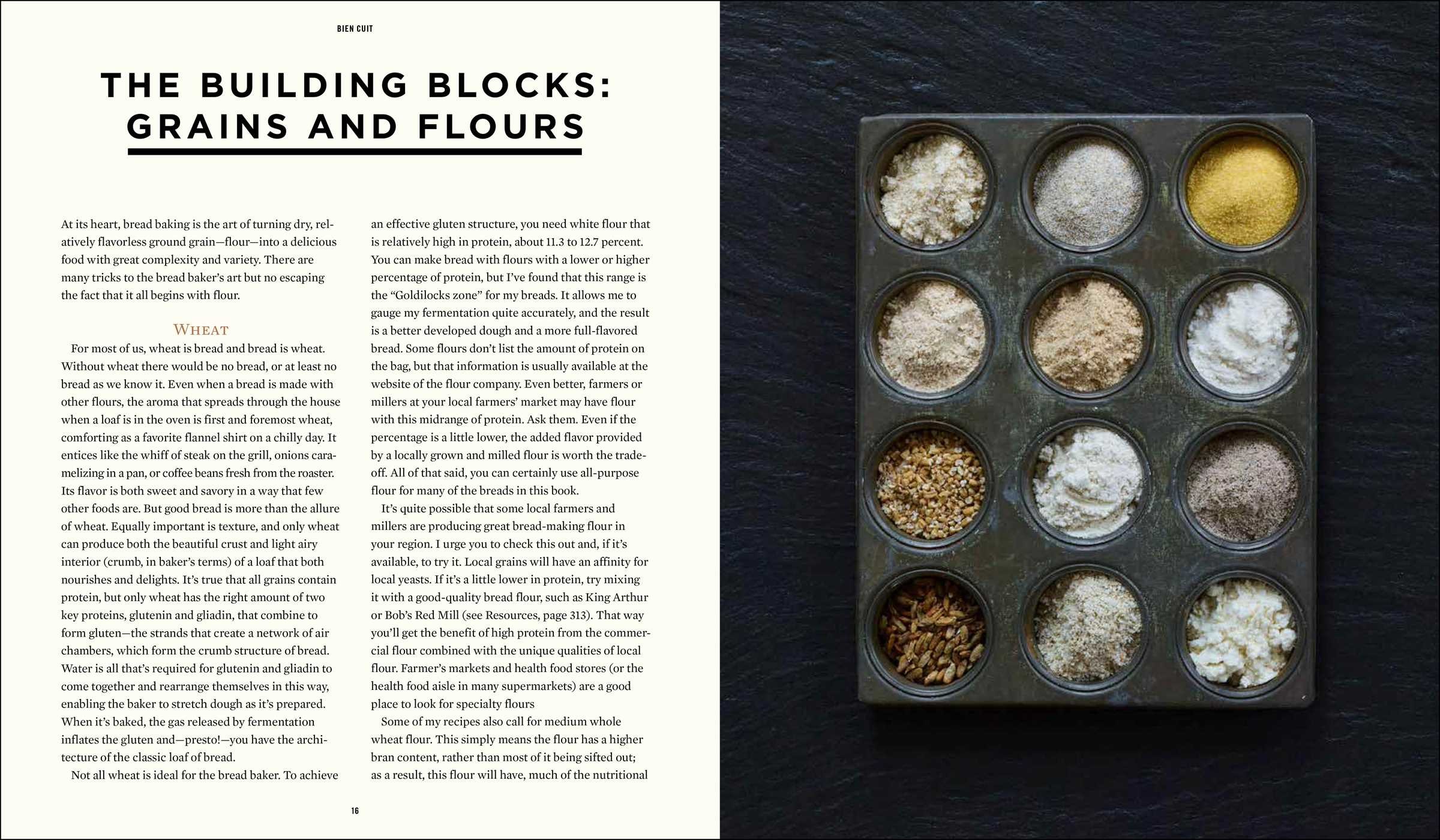 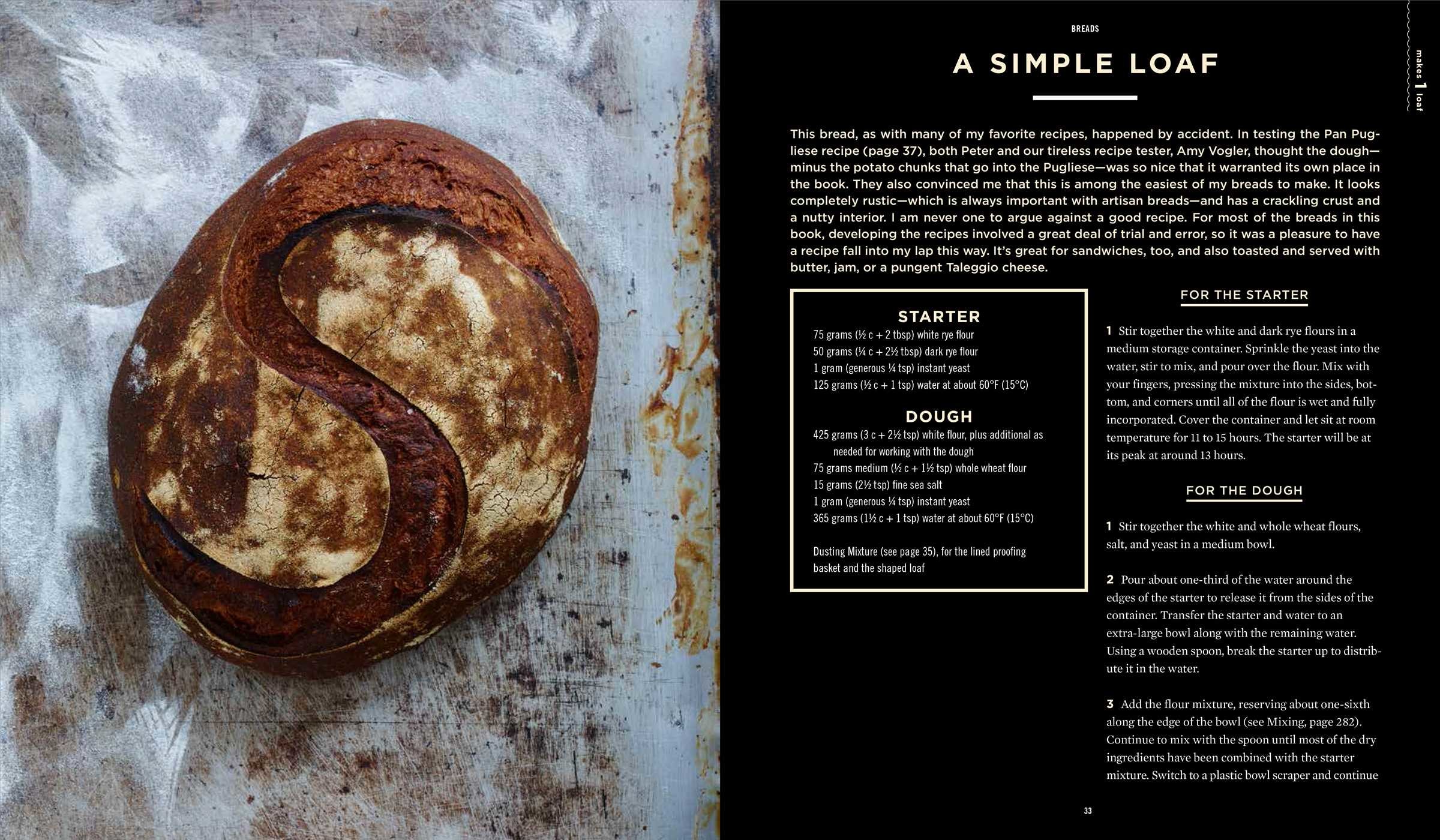 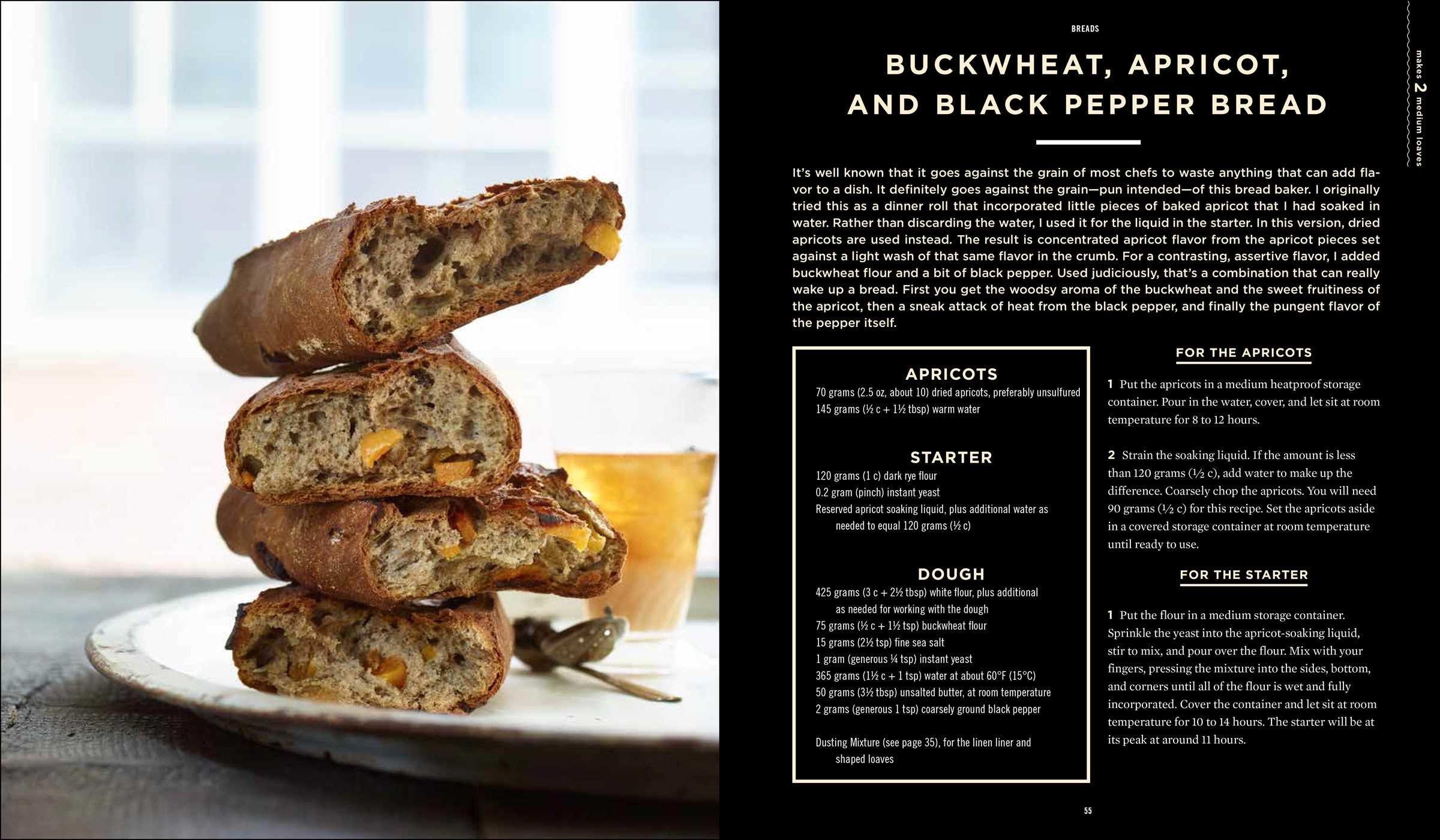 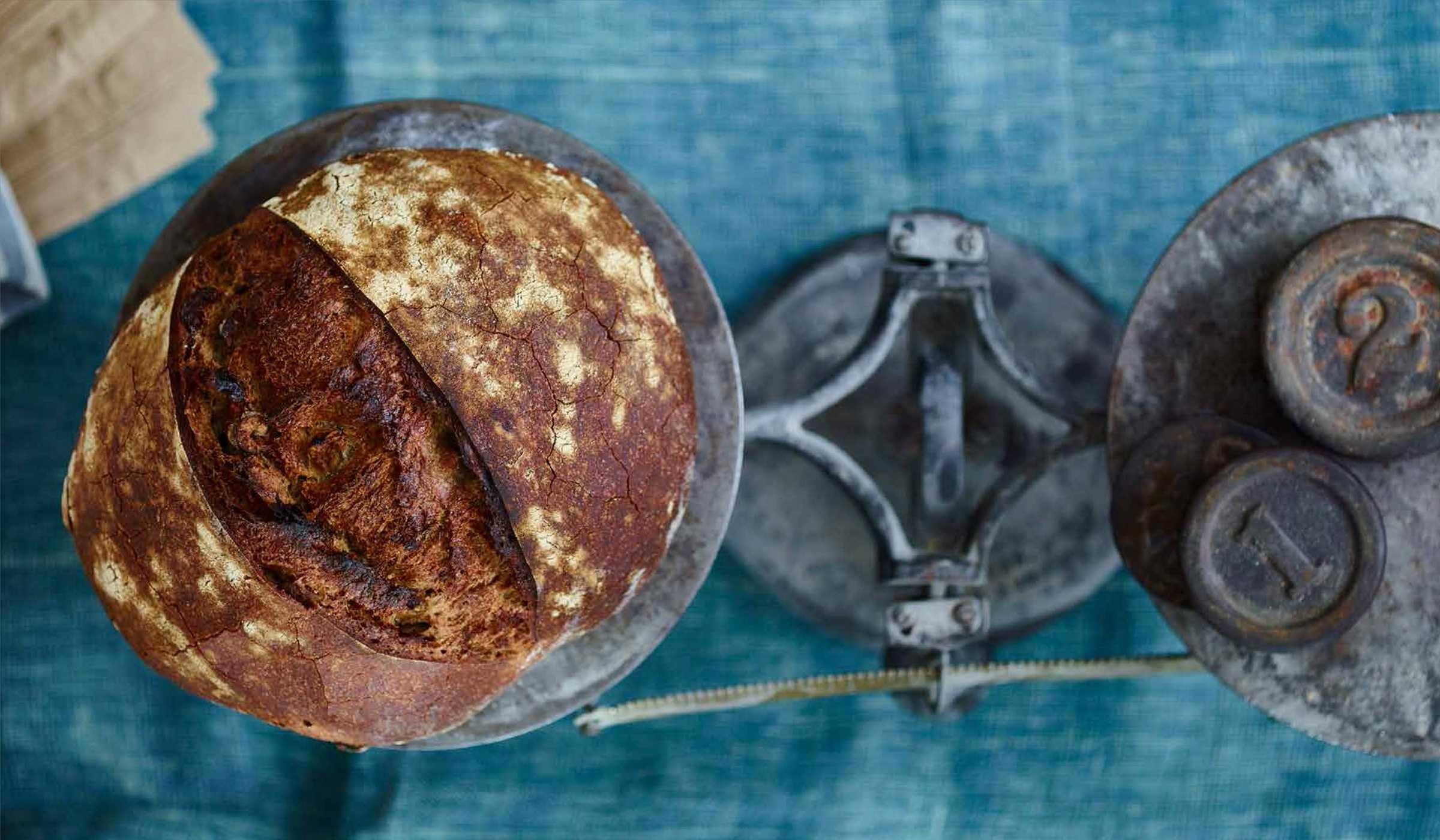 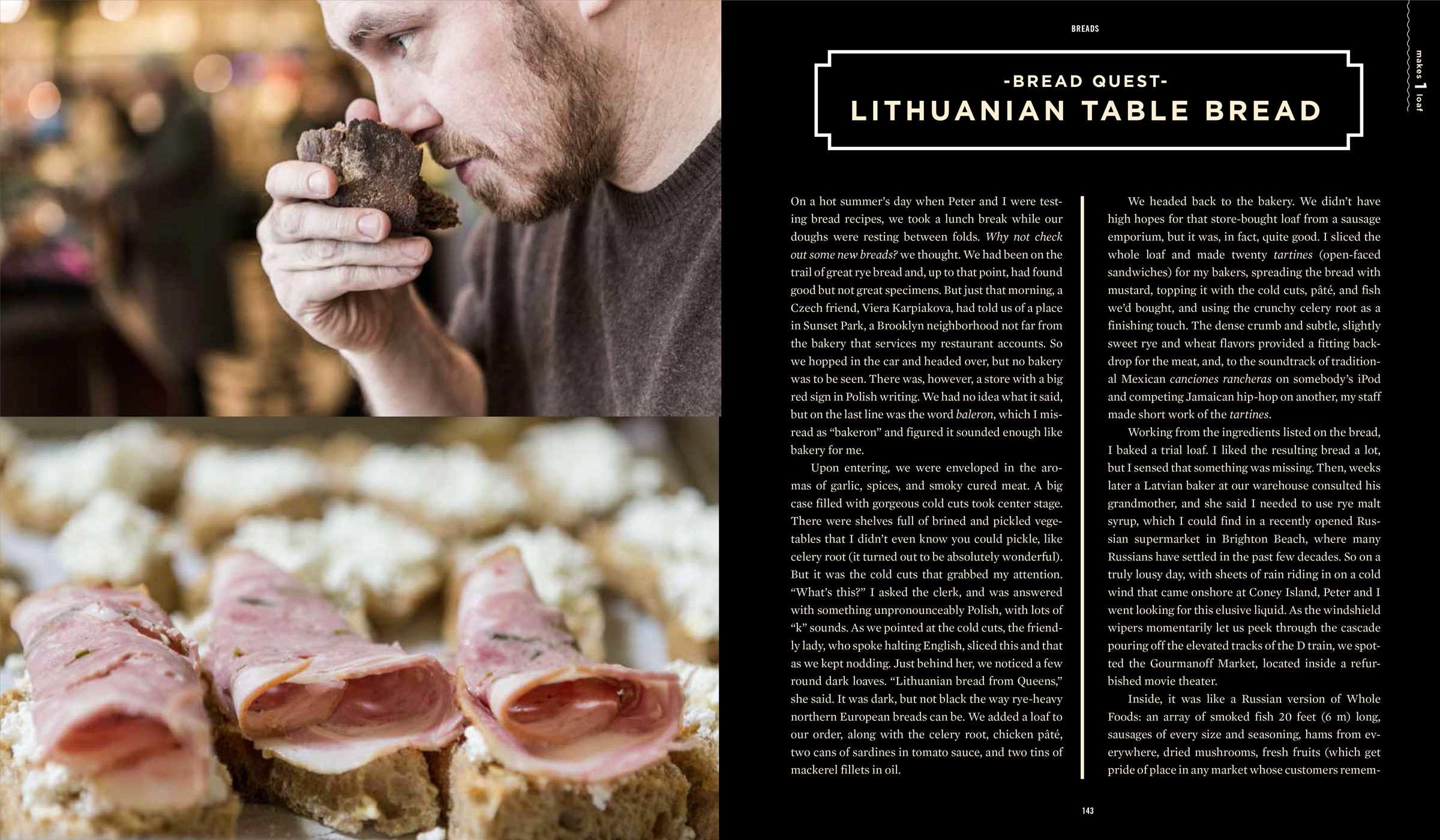 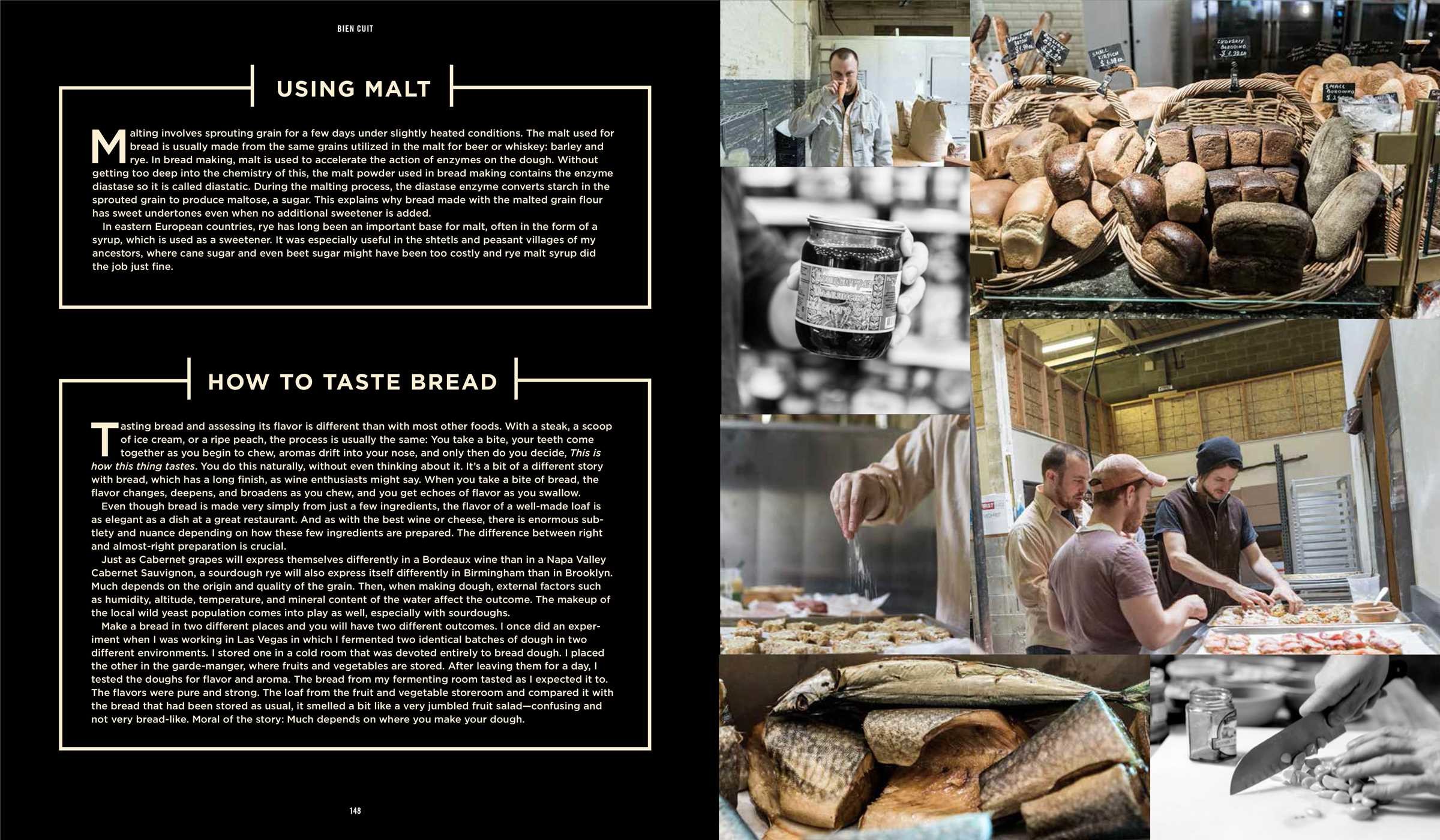 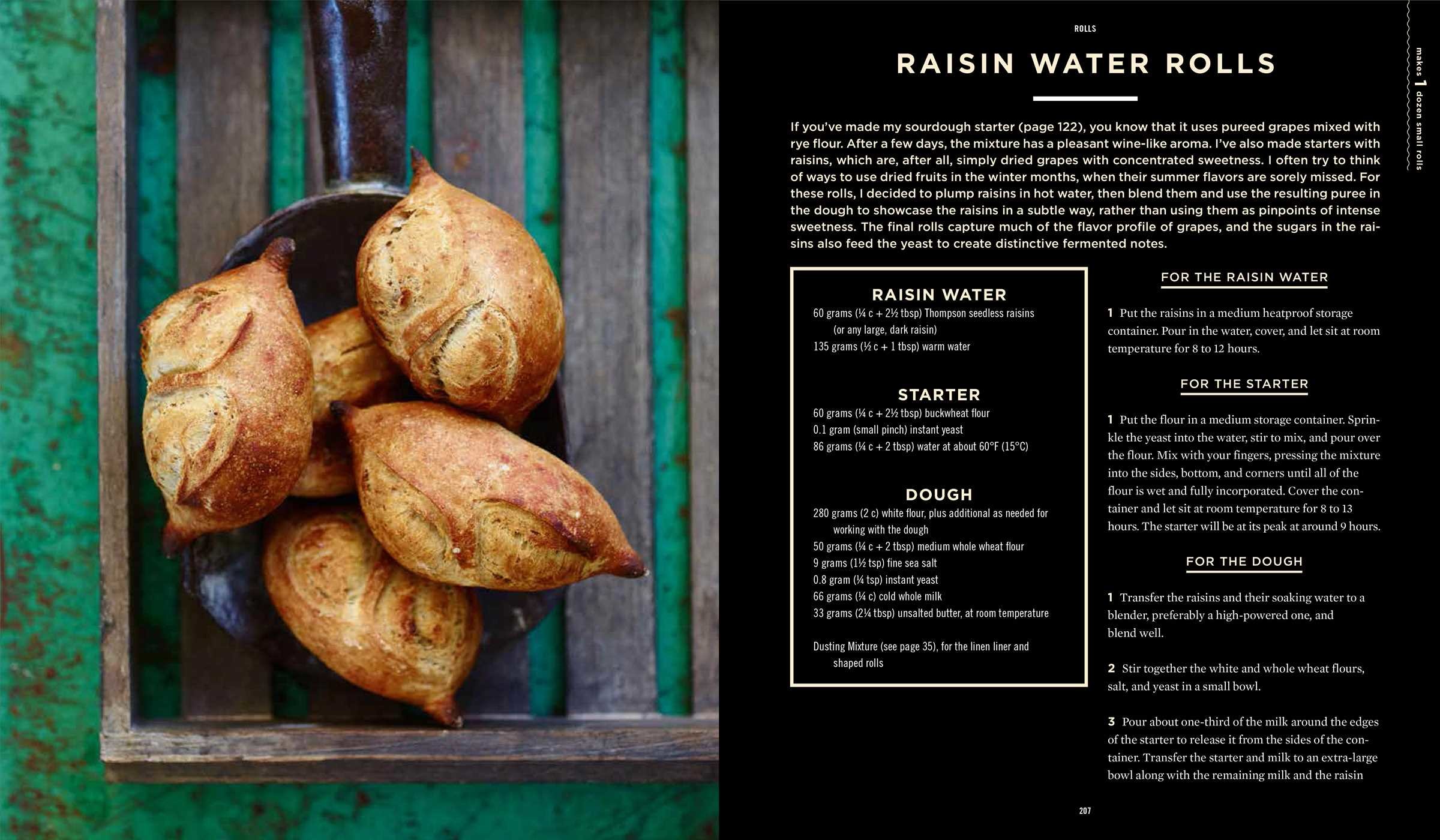 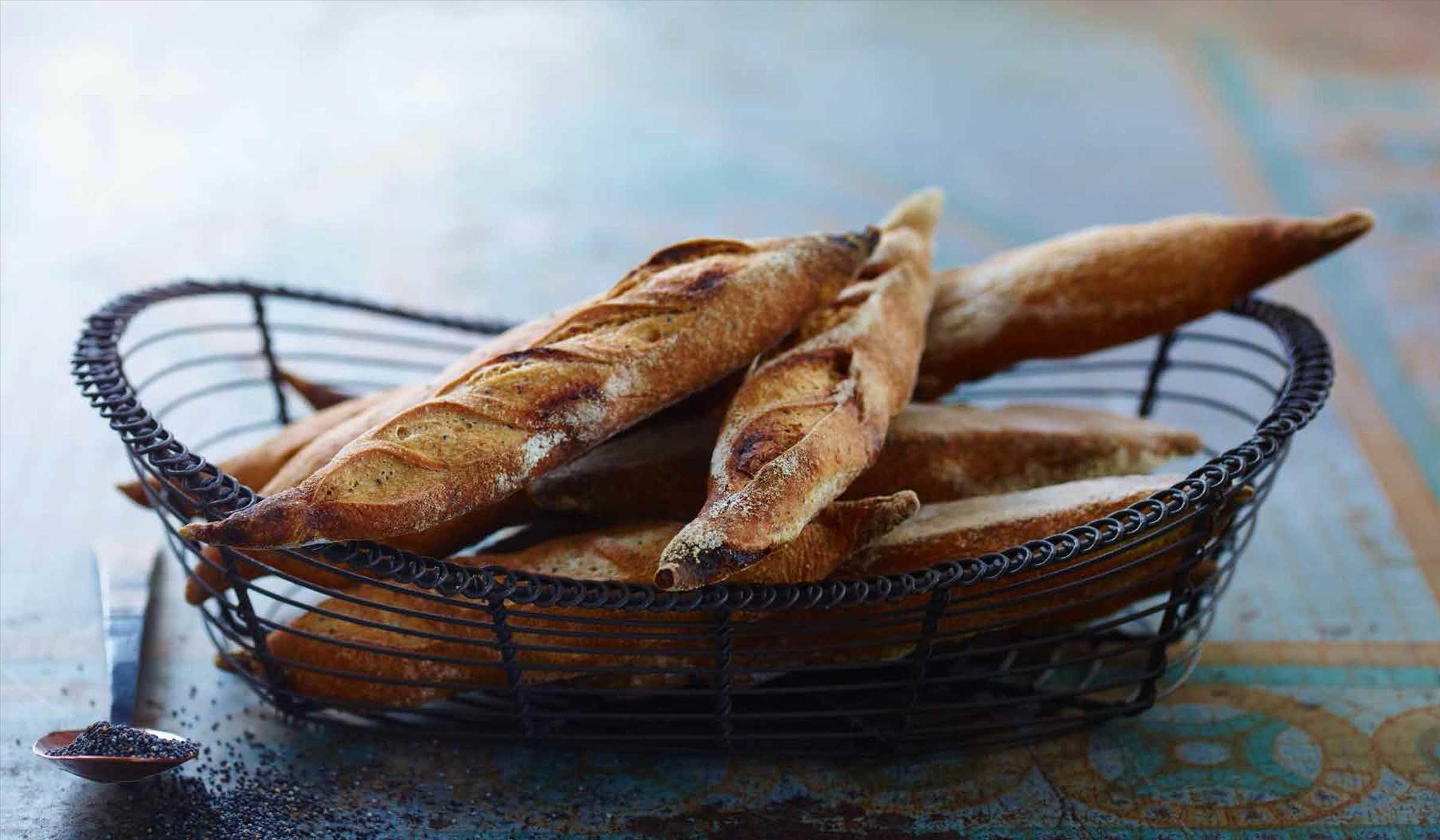 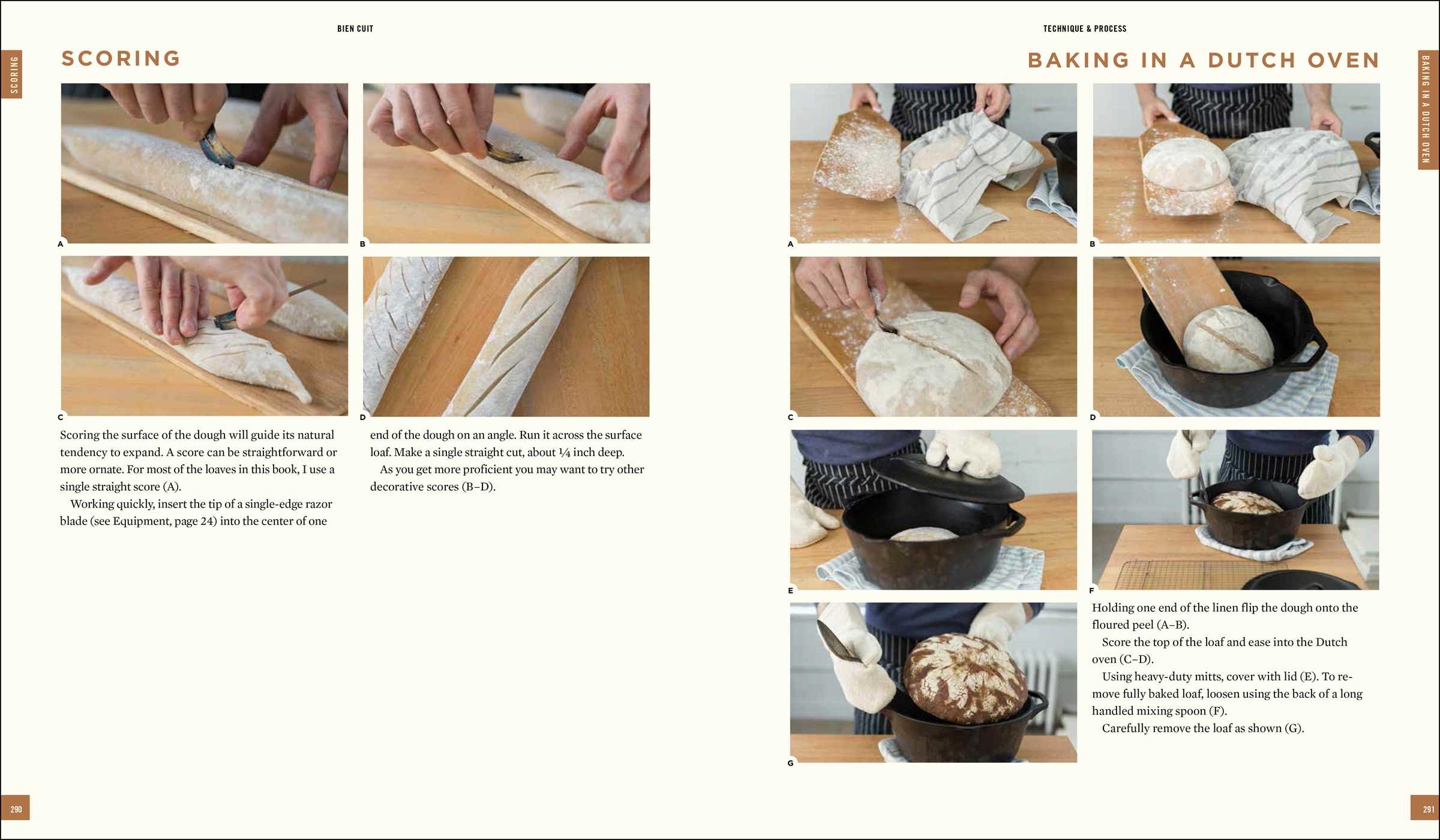 One of the world's most celebrated bakers in America shares his insider’s secrets to making his delicious, artisanal bread that will have home bakers creating professional-quality products in no time—and inexpensively.

Bien Cuit introduces a new approach to a proudly old-fashioned way of baking bread. In the oven of his Brooklyn bakery, Chef Zachary Golper creates loaves that are served in New York’s top restaurants and sought by bread enthusiasts around the country. His secret: long, low-temperature fermentation, which allows the dough to develop deep, complex flavors. A thick mahogany-colored crust is his trademark—what the French call bien cuit, or “well baked.” This signature style is the product of Golper’s years as a journeyman baker, from his introduction to baking on an Oregon farm—where they made bread by candlelight at 1 a.m.—through top kitchens in America and Europe and, finally, into his own bakery in the heart of our country’s modern artisanal food scene.

Bien Cuit tells the story of Golper’s ongoing quest to coax maximum flavor out of one of the world’s oldest and simplest recipes. Readers and amateur bakers will reap the rewards of his curiosity and perfectionism in the form of fifty bread recipes that span the baking spectrum from rolls and quick breads to his famous 24-day sourdough starter. This book is an homage to tradition, but also to invention. Golper developed many new recipes for this book, including several “bread quests,” in which he brilliantly revives some of New York City’s most iconic breads (including Jewish rye, Sicilian lard bread, Kaiser rolls, and, of course, bagels). You will also find palate-pleasing and innovative “gastronomic breads” that showcase his chef’s intuition and mastery of ingredients.

Golper’s defining technique comes at a time when American home cooks are returning to tradition-tested cooking methods and championing the DIY movement. Golper’s methods are relatively simple and easy to master, with recipes that require no modern equipment to make at home: just a bowl, an oven, and time—the dough does most of the work.

"Bien Cuit is the most beautiful cookbook I have ever seen."

“Lots of people are fond of saying that bread baking is part art, part science; this book is truly at the intersection of both.” –Departures

“This is the kind of bread civilizations were founded on.” –Brooklyn Magazine

“This is a stunningly beautiful book.” –Claire Saffitz, bon appétit

"This is the most serious book written about bread this year.” –Eater

“The essentials of the magical mystery of the creation of truly excellent bread are revealed so precisely and so poetically that even a novice bread maker like myself can join the party.” –Mario Batali

"Might the meticulous instructions, set in easy-to-read white type on black (the book is even designed to stay flat when open!) take me from bread ingénue to virtuoso? I can hope. There are many tempting projects here." –Cree LaFavour, New York Times Book Review

"A guide to perfecting bread at home from one of my favorite NYC bakeries." –Christian Quinlan, Food & Wine

“Bien Cuit: The Art of Bread is one cookbook to keep on the coffee table. With its gorgeous photos and insightful recipes both simple and refined.” –Harper’s Bazaar

"The overall design of the book is stunning, with the classy looks of an art book, but the usability of a treasured kitchen friend." –Village Voice

"The book is artfully produced with mouthwatering photos." –Austin Chronicle

"The fastidiously rustic aesthetic carries over to his new cookbook, “Bien Cuit: The Art of Bread,” which has an exposed-spine binding, so the stitches show." –New York Times

“Bien Cuit is a true homage to the art and science of bread baking and it’s gorgeous to boot” –Lauren Salkeld, Yahoo! Food’s Best Holiday Cookbooks

“[T]he moment I opened his baking book, Bien Cuit: The Art of Bread written with Peter Kaminisky, it was obvious that these pages held not just bread recipes but great bread recipes." --Larry Noak, Leite’s Culinaria

“Want in on his secrets to make the best bread of your life? Get this book.” –The Kitchn

“Renowned baker Zachary Golper provides his insider secrets for creating artisanal breads that will have even the most novice of chefs churning out loaves that rival the local boulangerie in no time.” –The Nest

“Chef Zachary Golper is both artisan and iconoclast, taking the best Old World techniques and infusing them with a radical spirit. Bien Cuit is a perfect addition to the bakers’ canon, and a beacon of the new bread revolution.” –Dan Barber

“The design is rare for a cookbook—black pages, no spine—but it works. The whole package makes me excited to get baking.” –Paul Forbes, Epicurious’ 21 Best Cookbooks of 2015

"Bien Cuit (French for “well done”) is a modern, beautiful book with an exposed binding that not only adds a lovely artistic aesthetic to your bookshelf but also allows the book to lie flat when you’re cooking." –Jenny Hartin, Tastebook