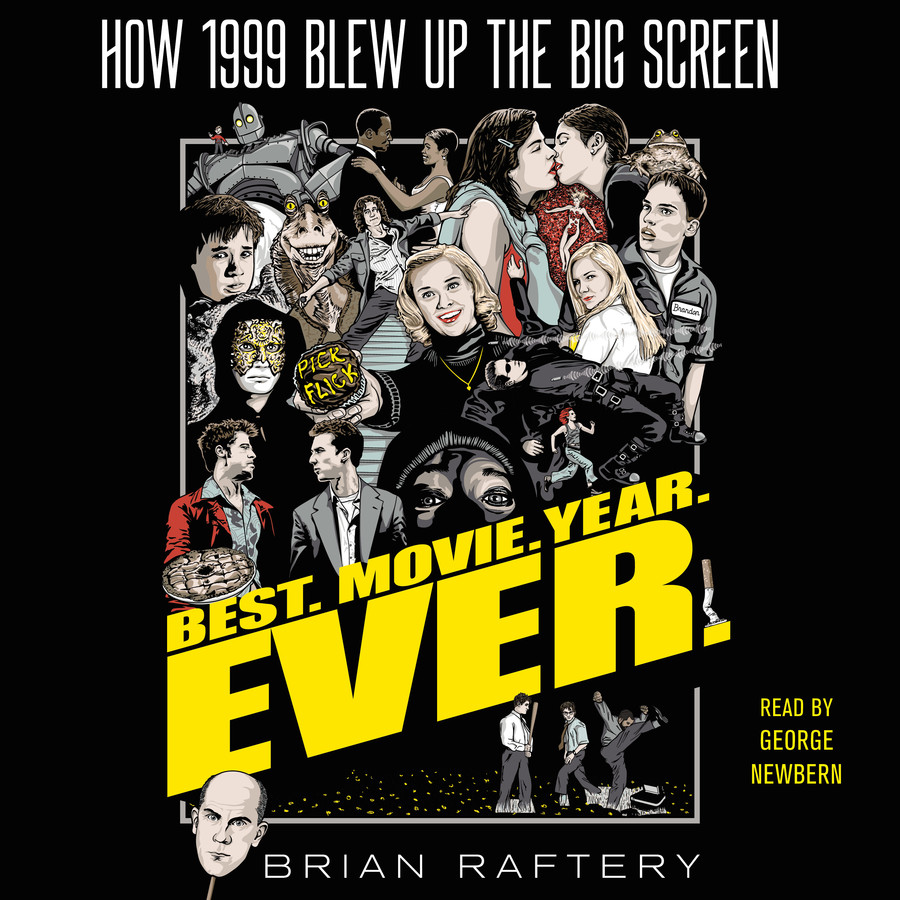 From a veteran culture writer and modern movie expert, a celebration and analysis of the movies of 1999—“a terrifically fun snapshot of American film culture on the brink of the Millennium….An absolute must for any movie-lover or pop-culture nut” (Gillian Flynn).

In 1999, Hollywood as we know it exploded: Fight Club. The Matrix. Office Space. Election. The Blair Witch Project. The Sixth Sense. Being John Malkovich. Star Wars: The Phantom Menace. American Beauty. The Virgin Suicides. Boys Don’t Cry. The Best Man. Three Kings. Magnolia. Those are just some of the landmark titles released in a dizzying movie year, one in which a group of daring filmmakers and performers pushed cinema to new limits—and took audiences along for the ride. Freed from the restraints of budget, technology, or even taste, they produced a slew of classics that took on every topic imaginable, from sex to violence to the end of the world. The result was a highly unruly, deeply influential set of films that would not only change filmmaking, but also give us our first glimpse of the coming twenty-first century. It was a watershed moment that also produced The Sopranos; Apple’s Airport; Wi-Fi; and Netflix’s unlimited DVD rentals.

“A spirited celebration of the year’s movies” (Kirkus Reviews), Best. Movie. Year. Ever. is the story of not just how these movies were made, but how they re-made our own vision of the world. It features more than 130 new and exclusive interviews with such directors and actors as Reese Witherspoon, Edward Norton, Steven Soderbergh, Sofia Coppola, David Fincher, Nia Long, Matthew Broderick, Taye Diggs, M. Night Shyamalan, David O. Russell, James Van Der Beek, Kirsten Dunst, the Blair Witch kids, the Office Space dudes, the guy who played Jar-Jar Binks, and dozens more. It’s “the complete portrait of what it was like to spend a year inside a movie theater at the best possible moment in time” (Chuck Klosterman). 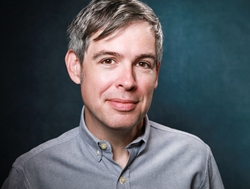 Brian Raftery is a senior writer for Wired magazine, where he covers film, television, and internet culture. His work has also appeared in GQ, Rolling Stone, Esquire, and New York magazine. The author of Best. Movie. Year. Ever., he lives in Burbank, California, with his wife and daughters.

SEE ALL
See more by George Newbern
Thank you for signing up, fellow book lover!