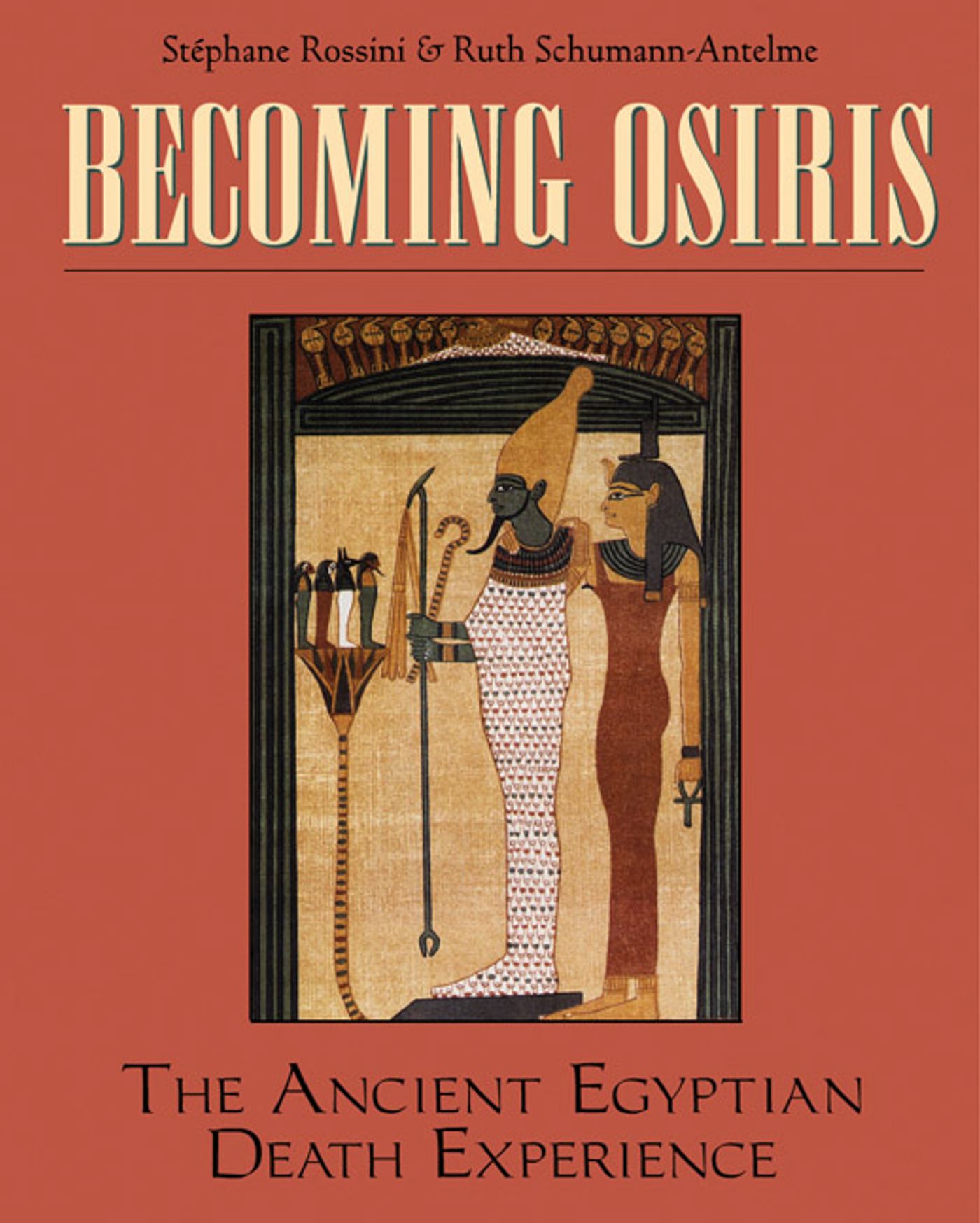 • Examines the Ritual of Embalming and the Ritual of the Opening of the Mouth, both central to the ancient Egyptian death experience

In their well-known Book of the Dead, the ancient Egyptians left humanity one of the most comprehensive looks at the death experience and the afterlife. Without sacrificing the rich complexity of pharaonic thought, Stephane Rossini and Ruth Schumann Antelme provide an accessible, thought-provoking account of the numerous initiatic stages of the immortalization process and the magical self-defense techniques necessary for the soul to achieve its ultimate objective as a solarized being.

The true significance of the ancient Egyptian view of death cannot be entirely comprehended without knowledge of the practices that preceded those described in the Book of the Dead. Becoming Osiris presents an informative account of both the Ritual of Embalming, which transforms the deceased into a latent Osiris, and the Ritual of the Opening of the Mouth, which restores to the deceased his faculties. Though thousands of years old, these texts have an astounding contemporary relevance.

With numerous illustrations from the rich field of Egyptian funeral art, Becoming Osiris presents a comprehensive guide to the fascinating Osirian odyssey that is the ancient Egyptian death experience.

Stephane Rossini is a professional illustrator and the author of Reading and Writing Hieroglyphs.

Ruth Schumann Antelme is an Egyptologist, an emeritus researcher of the CNRS in France and a professor at the School of the Louvre.

– Graham Hancock, author of Fingerprints of the Gods

"A magnificently researched work; its starling conclusions will undoubtedly reverberate over the coming decades."

"A fascinating piece of research which does much to bring the biblical world of Eden back into the historical spotlight . . . a major contribution to the study of the genesis of civilization."

– David Rohl, Egyptologist and author of A Test of Time

"Tracking down angels both heavenly and fallen, Collins' detective work takes him through entire libraries. . . . His conclusion is that we humans are not the first race to live on the planet. Reading books like this one can be as much fun as reading Conan Doyle or Agatha Christie."

"A fascinating and in-depth look at . . . how actual events inevitably evolve into the stuff of indecipherable legend as centuries pass."