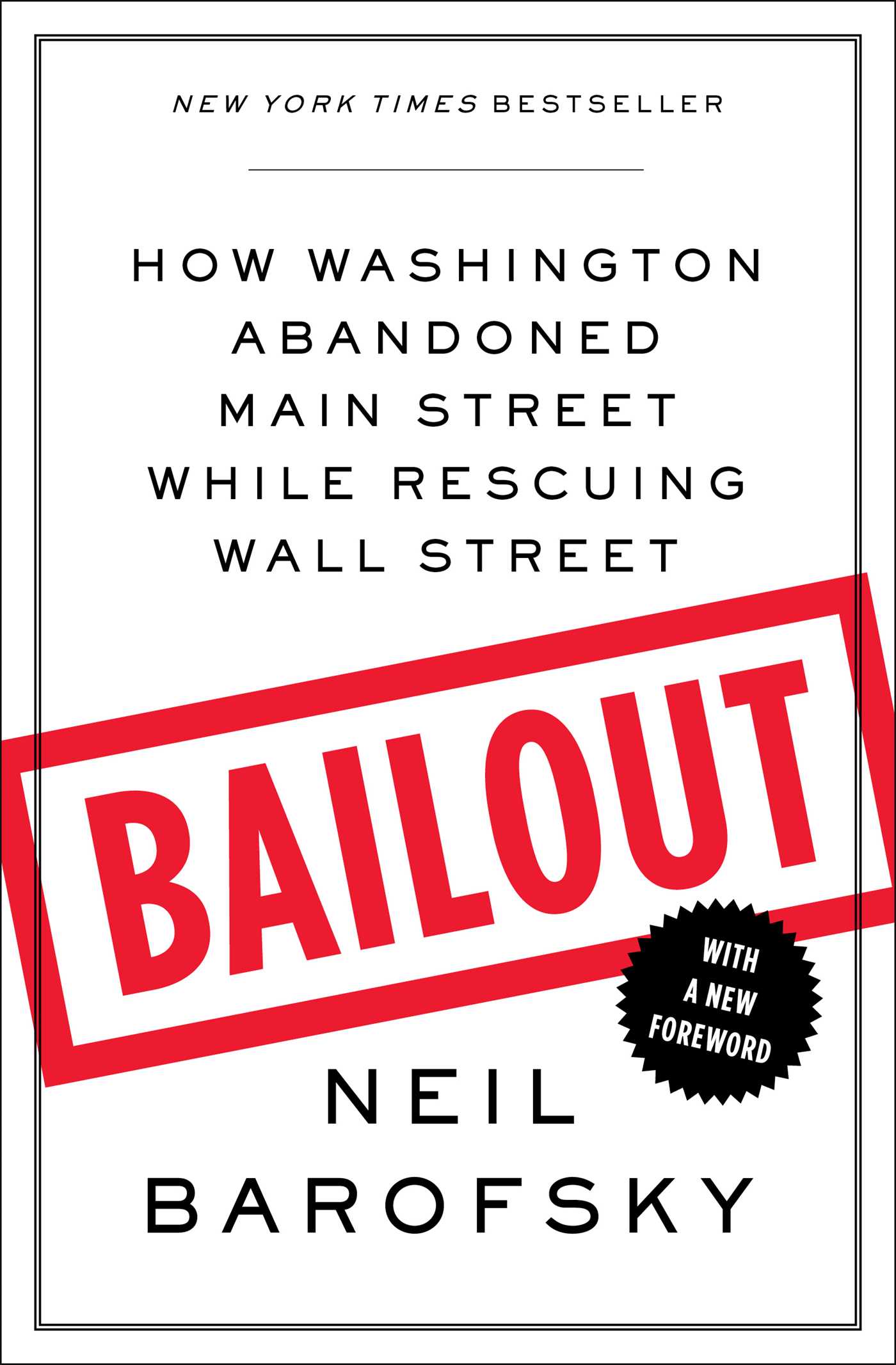 In this riveting account of the mishandling of the TARP bailout fund, a former federal prosecutor offers behind-the-scenes proof of the corrupt ways Washington officials serve the interests of Wall Street.

In this bracing, page-turning account of his stranger-than-fiction baptism into the corrupted ways of Washington, Neil Barofsky offers an irrefutable insider indictment of the mishandling of the $700 billion TARP bailout fund. During the height of the financial crisis in 2008, Barofsky gave up his job in the esteemed US Attorney’s Office in New York City to become the special inspector general overseeing the spending of the bailout money. But from day one his efforts to protect against fraud and to hold the big banks accountable were met with outright hostility from Treasury officials. Bailout is a riveting account of Barofsky’s plunge into the political meat grinder of Washington, and a vital revelation of just how captured by Wall Street our political system is and why the banks have only become bigger and more dangerous in the wake of the crisis. 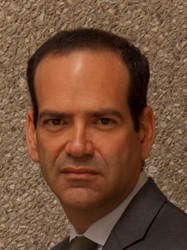 Neil Barofsky served as the Special Inspector General in charge of overseeing TARP from December 2008 until March 2011. For eight years prior, he was a federal prosecutor in the US Attorney’s Office for the Southern District of New York, during which time he headed the Mortgage Fraud Group. Currently, Neil Barofsky is a senior fellow at New York University School of Law. An alum of the University of Pennsylvania and the New York University School of Law, this is his first book.

"Witty and entertaining...you've gotta get this. It's unbelievable."

"[Neil Barofsky is] a born writer…. Bailout is a kind of Alice in Wonderland tale of an ordinary, sane person disappearing down into a realm of hallucinatory dysfunction, with Tim Geithner playing the role of the Mad Hatter and Barofsky the increasingly frustrated Alice who realizes he's stuck at the stupidest tea party he ever was at… wry… morbidly funny… one of the best."

“Bailout is a jaw-dropping play-by-play of how the Treasury Department bungled the financial bailouts… With a prosecutor's logic and copious footnotes, Barofsky makes it clear things are rarely what they seem in Washington.”

“[Bailout] is an interesting behind-the-scenes account of how Washington tried to save the economy… [and] an enjoyable tale of how a prosecutor of Colombian drug gangs got drafted for the thankless task of policing a $700 billion bailout from a dank basement office of the Treasury.”

“[An] everyman account of the pervasive cynicism and insider-dealing of the D.C. establishment.”

“[One] of our favorite business books so far this year…The former special inspector general policing the $700 billion Troubled Asset Relief Program lifts the lid on the U.S. Treasury and settles scores… [an] illuminating memoir.”

“A damning indictment of the Obama administration's execution of the TARP program.”

“[Barofsky] set out to account for the TARP spending in a transparent, nonpartisan manner. However, as he demonstrates in his energetically written first-person account, he and his staff met resistance every time they tried to share the truth with Congress, the White House and the American public… a courageous, insightful book that offers no cause for optimism.”

“Blistering in its assessment of the Treasury Department's handling of the bailouts.”

“In his scathing new book, Barofsky says taxpayers got shafted while the rich got richer… a true expose…. Taxpayers who feel helpless in the midst of the extended economic recession are likely to feel energized to metaphorically blow up the system after reading Barofsky’s account.”

“[An] explosive account of the mishandling of the Troubled Asset Relief Program funds.”

“In Bailout, [Barofsky] gives a detailed account of just how far-reaching, and how much, the corruption spread.”

"Best book about the financial crisis yet"