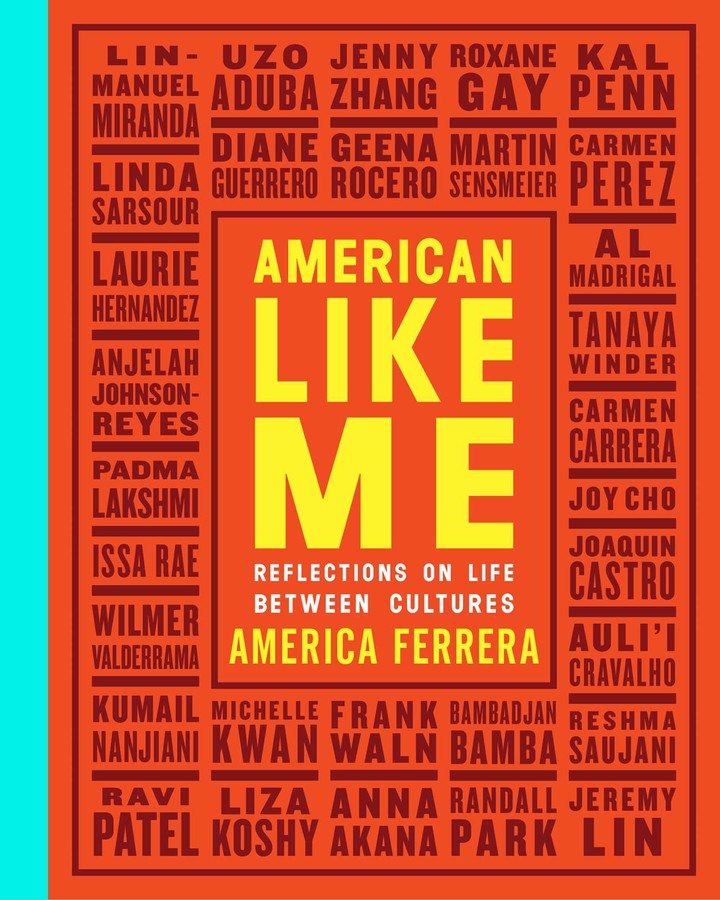 Reflections on Life Between Cultures

An emotionally and politically charged collection of first person accounts from prominent citizens in a variety of fields about their experiences being first generation Americans, with a powerful foreword written by actress and activist America Ferrera.

From award-winning actress and political activist America Ferrera comes an absorbing and fascinating collection of essays written by prominent Americans from a variety of fields about their experiences being first generation Americans. As the daughter of Honduran immigrants, Ferrara is enthusiastic to share dozens of personal stories from notable actors, comedians, athletes, politicians, artists and entrepreneurs about assimilating into American culture while remaining inextricably connected to the mother tongue and the father land. Contributors to the book will include Lin-Manuel Miranda, Roxane Gay, Issa Rae, Kal Penn, Padma Lakshmi, Liza Koshy, Uzo Aduba, Al Madrigal, Anjelah Johnson, Carmen Perez, Wilmer Valderrama, Kumail Nanjiani, Jeremy Lin, Joy Cho, Jenny Zhang, Laurie Hernandez, Michelle Kwan, Ravi Patel, and many others. Ranging from heartfelt to hilarious, the essays in AMERICAN LIKE ME will appeal to anyone from a first generation family; those interested in identity, particularly national identity; and anyone with a complicated relationship to family, culture, and growing up. 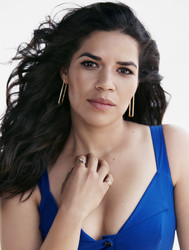 America Ferrera is an award-winning actress, producer, director and activist. Ferrera is best known for her breakthrough role as Betty Suarez on ABC’s hit comedy, Ugly Betty, for which she won Golden Globe, Emmy, Screen Actors Guild, ALMA, and Imagen Awards. She produces and stars in the acclaimed NBC workplace comedy, Superstore, currently in its fourth season. In 2016 Ferrera cofounded HARNESS, an organization connecting storytellers and activists to amplify the cultural narrative around social justice. She speaks throughout the country as an advocate for human and civil rights and was the opening speaker at the monumental Women’s March on Washington in January 2017. Ferrera resides in New York and Los Angeles with her husband Ryan, their son Sebastian, and their two golden retrievers.

Reflections on Life Between Cultures