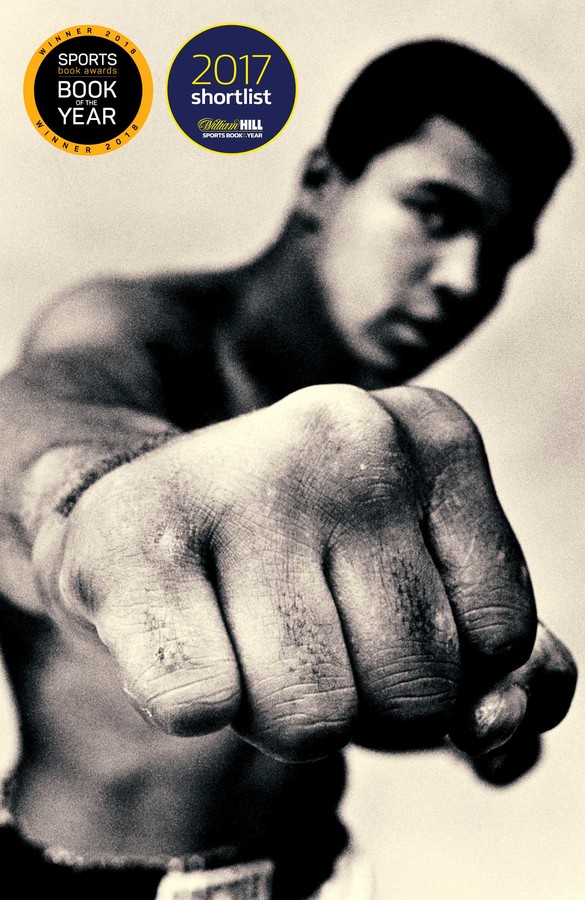 Shortlisted for the William Hill Sports Book of the Year 2017

The most comprehensive and definitive biography of Muhammad Ali that has ever been published, based on more than 500 interviews with those who knew him best, with many dramatic new discoveries about his life and career.

When the frail, trembling figure of Muhammad Ali lit the Olympic flame in Atlanta in 1996, a TV audience of up to 3 billion people was once again gripped by the story of the world's most famous sporting icon. The man who had once been reviled for his refusal to fight for his country and for his fast-talking denunciation of his opponents was now almost universally adored, the true cost of his astonishing boxing career clear to see.

In Jonathan Eig's ground-breaking biography, backed up with much detailed new research specially commissioned for this book, we get a stunning portrait of one of the most significant personalities of the second half of the twentieth century. We are not only taken inside the ring for some of the most famous bouts in boxing history, we also learn about his personal life, his finances, his faith and the moments when the first signs of his physical decline began to show. Ali was a symbol of freedom and courage, a hero to many, but this is also a very personal story of a warrior who vanquished every opponent but was finally brought down by his own stubborn refusal to quit.

An epic tale of a fighter who became the world's most famous pacifist, Ali: A Life does full justice to an extraordinary man.

‘Ali: A Life is the business – 640 pages of patient scholarship and intelligent reassessment written in crackly prose’ Giles Smith, The Times

‘[A] richly researched, sympathetic yet unsparing portrait ... Ali: A Life is an epic of a biography’ Joyce Carol Oates, New York Times 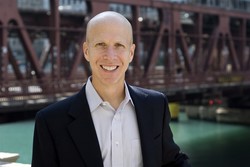 Jonathan Eig is a former senior special writer for The Wall Street Journal. He is the author of several books, including two highly acclaimed bestsellers, Luckiest Man: The Life and Death of Lou Gehrig and Opening Day: The Story of Jackie Robinson’s First Season. Visit him at JonathanEig.com.

'Jonathan Eig's Ali: A Life is the business - 640 pages of patient scholarship and intelligent reassessment written in crackly prose and dancing gleefully and illuminatingly through the well-documented highlights while never shying away from the less glorious shadows.'

'A fine piece of journalism of the best American kind...wrought with sound judgment and rigorous prose. Ali's life is dissected with the detachment of a pathologist, and the picture isn't always a pretty one... In 50 or 100 years, people might wonder what all the fuss was about. Muhammad Ali: was there really such a character? They should read this book and learn that yes, there was, for all his flaws.'

'This richly researched, sympathetic yet unsparing portrait of a controversial figure...could not have come at a more appropriate time... As Muhammad Ali's life was an epic of a life, so Ali: A Life is an epic of a biography... Even the familiar may be glanced from a new perspective in Eig's fluent prose.'

'Finally, after so many works focusing on this fight or that, the whole man, his whole life, is presented here'

'Goes deeper and uncovers more than any Ali biography has before’

'Jonathan Eig’s Ali: A Life is the first comprehensive biography worthy of this titanic figure... [Eig] vigorously narrates the story of the man who transformed the landscape of race and sports... Eig also paints Ali’s bouts with vivid detail and captivating sweep... Ali stirs together the sweet and the spicy, the gifts and the failings, the charm and the rage, the grace and the greed, the pride and the ego. Together, they made Ali the transcendent athlete of his age.'

'Does a remarkable job of synthesising the warring elements of Ali's life. Above all, it delivers a portrait of a hero that does not ignore his all too human flaws. This biography...ends in darkness & melancholy. Fortunately, the earlier chapters dazzle us.'

'Ali's extraordinary story, in all its complexity, is told in Jonathan Eig's excellent Ali: A Life'

'There have been countless tomes about the iconic fighter, of course, but Eig's is the definitive work to date.'

'Stunning new biography...Ali is a big, fat, entertaining and illuminating read...What makes Eig’s book stand out is its broad scope, its detailed reportage and its lively, cinematic writing.'

'Each blow echoes on the pages of Jonathan Eig’s relentless, image-altering biography Ali: A Life...Though replete with tales of race, religion, war protest, sex, marital turmoil and skulduggery, this book is, more than anything else, an indictment of boxing. The cumulative damage of Ali’s boxing career is a terrible and haunting thing to read about, and it becomes all the more so when you remind yourself that Mr. Eig’s subject is one of American sports’ most beloved figures, not some luckless tomato can.'

'Eig...has exhaustively covered the career of boxing’s very greatest in an unprecedented level of detail...The result is a biography that is as unflinching about Ali’s marriages and extra-marital activities as it is about his sporting decline. The closing chapters...are heartbreaking.'

'Achieved the minor miracle of refreshing ground already trodden by writers of the quality of Thomas Hauser, Mike Marqusee and David Remnick, relating groundbreaking analysis of the punches taken by Muhammad Ali, particularly in his later fights, to his subsequent ill health'

Ali, who died last year, was contradictory and controversial, and Jonathan Eig tells his story beautifully in his stunning new biography of the champ, Ali: A Life... Eig recounts the champ's major bouts in dizzying detail. Even readers who don't care for boxing will be drawn in by his descriptions of the fights... Ali's life was more complex than most other sports figures, and Eig's brilliant, exhaustive book is the biography the champ deserves: a beautiful portrait of a man whose name will never be forgotten, who carried a torch for equality and justice, and lit a fire that will never go out.

'Jonathan Eig’s masterful new biography of the champ is both captivating and highly relevant to the current discussions on race...Eig’s boxing descriptions are taut and lively, wisely eschewing the purple prose of the literary set who have written about the sport... Muhammad Ali was one of the most compelling figures in the 20th century, and Eig does ample justice to capturing his extraordinary and enduring legacy.'

'[Jonathan Eig's] new book feels comprehensive...noteworthy is how much of Ali’s well-documented life has been overlooked by previous accounts... He’s breezy to read while also being a stickler for detail... It is by no stretch a hatchet job, but it’s no hagiography either and doesn’t shy away from stories that reveal Ali’s fallibilities and extreme views... Even in the most examined lives, there are corners where it is revealing to shine a light.'

'Jonathan Eig’s book is the first major biography since Ali’s death, and it offers a bruising account of his life. It jabs at myths throughout... Masterful.'

'That Eig has achieved his aim of revealing Ali afresh, which I think he has, is some kind of literary miracle...Eig has achieved the improbable and made Ali human again: flawed, inspiring, too complex to truly represent any one coherent idea.'

'Comprehensive and definitive...uncovers new stories and tidbits about his life and career'

'Ali’s life and times have been documented often but never more comprehensively or brilliantly than the recently published Ali: A Life...this is not only one of the best-ever sports books but an insightful social essay about a deeply troubled era for human rights in America.'

'This deeply researched, comprehensive biography. His prose is fast-paced, uncluttered, and rich in personal insights'

'He may have been the greatest but he was no saint... Paints a portrait of his life in its entirety'

'Eig’s richly researched, sympathetic yet unsparing portrait of a controversial figure for whom the personal and the political dramatically fused could not come at a more appropriate time.'

Shortlisted for the William Hill Sports Book of the Year 2017