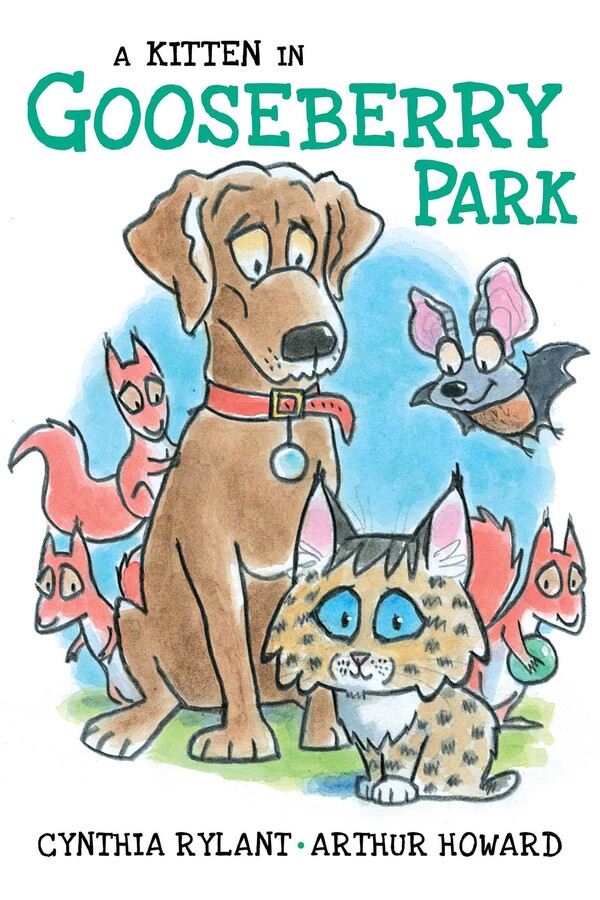 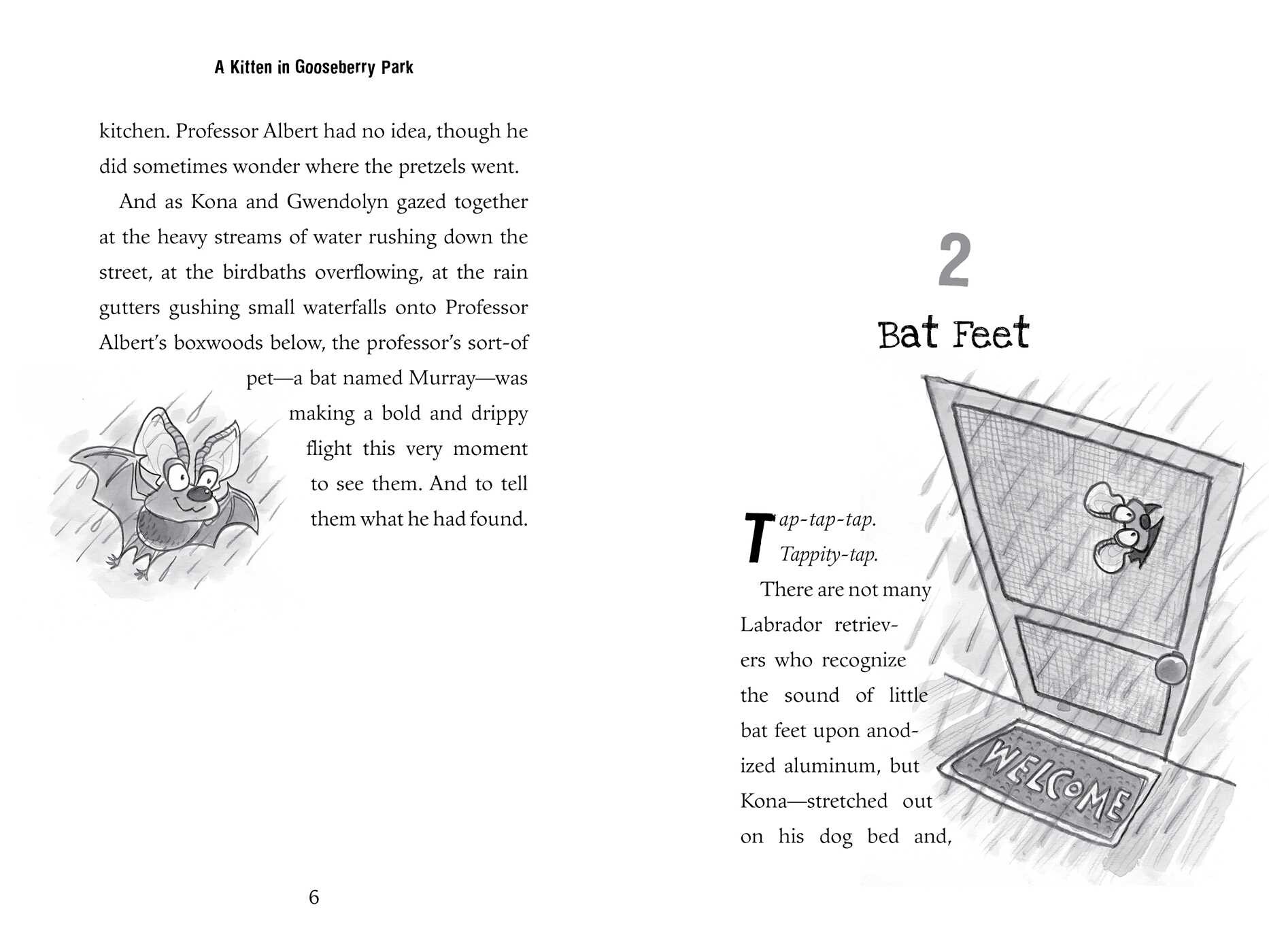 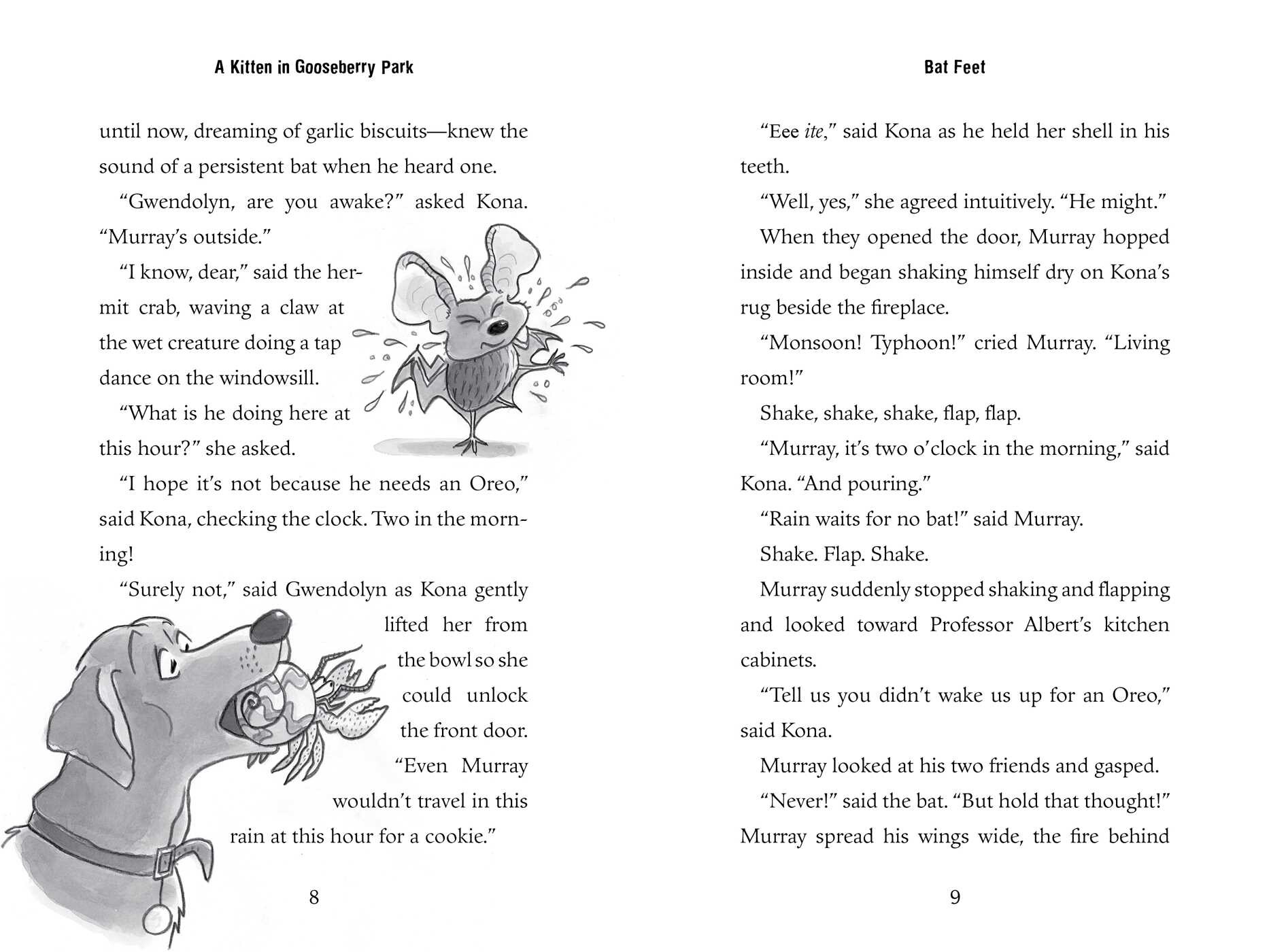 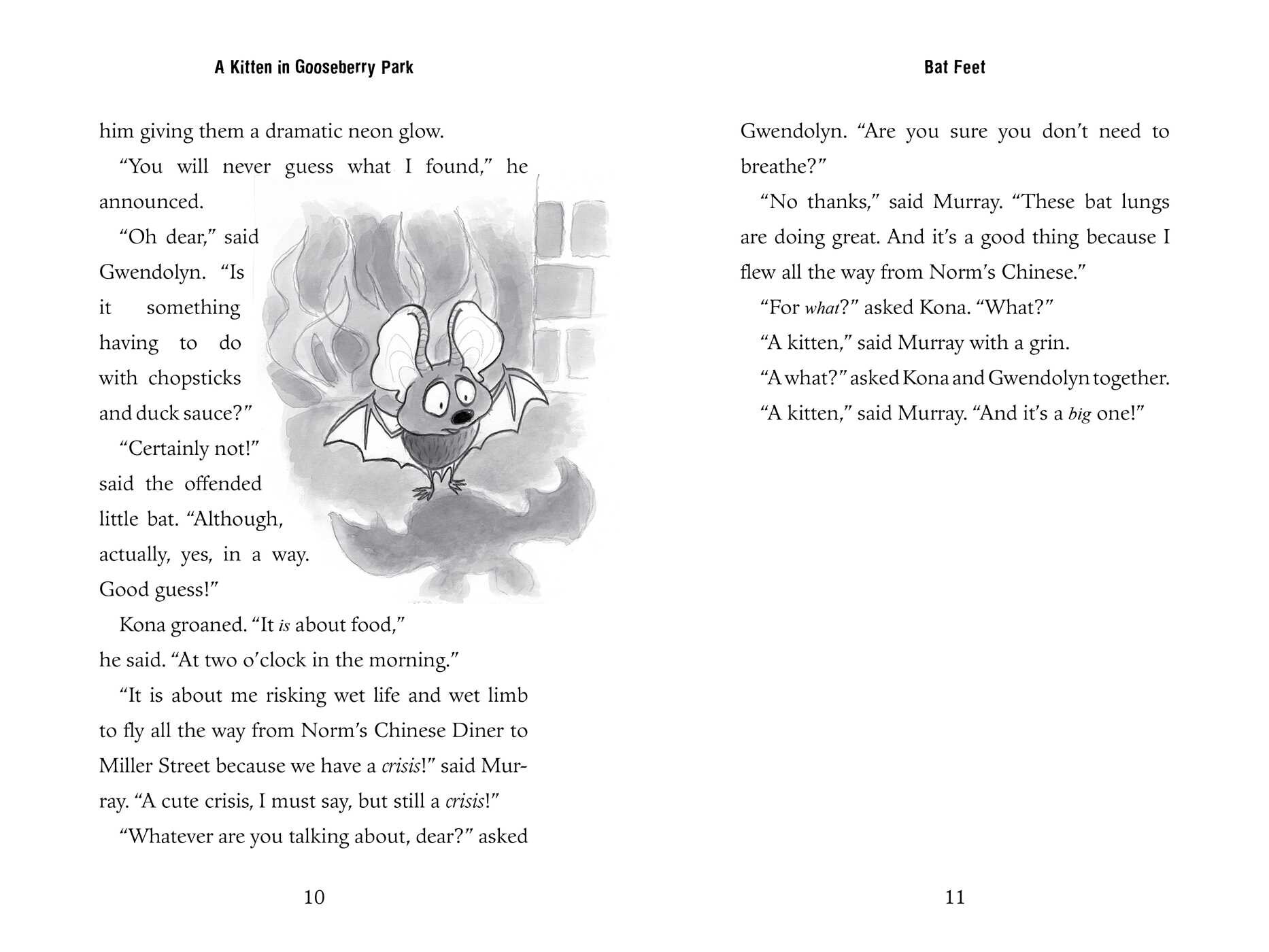 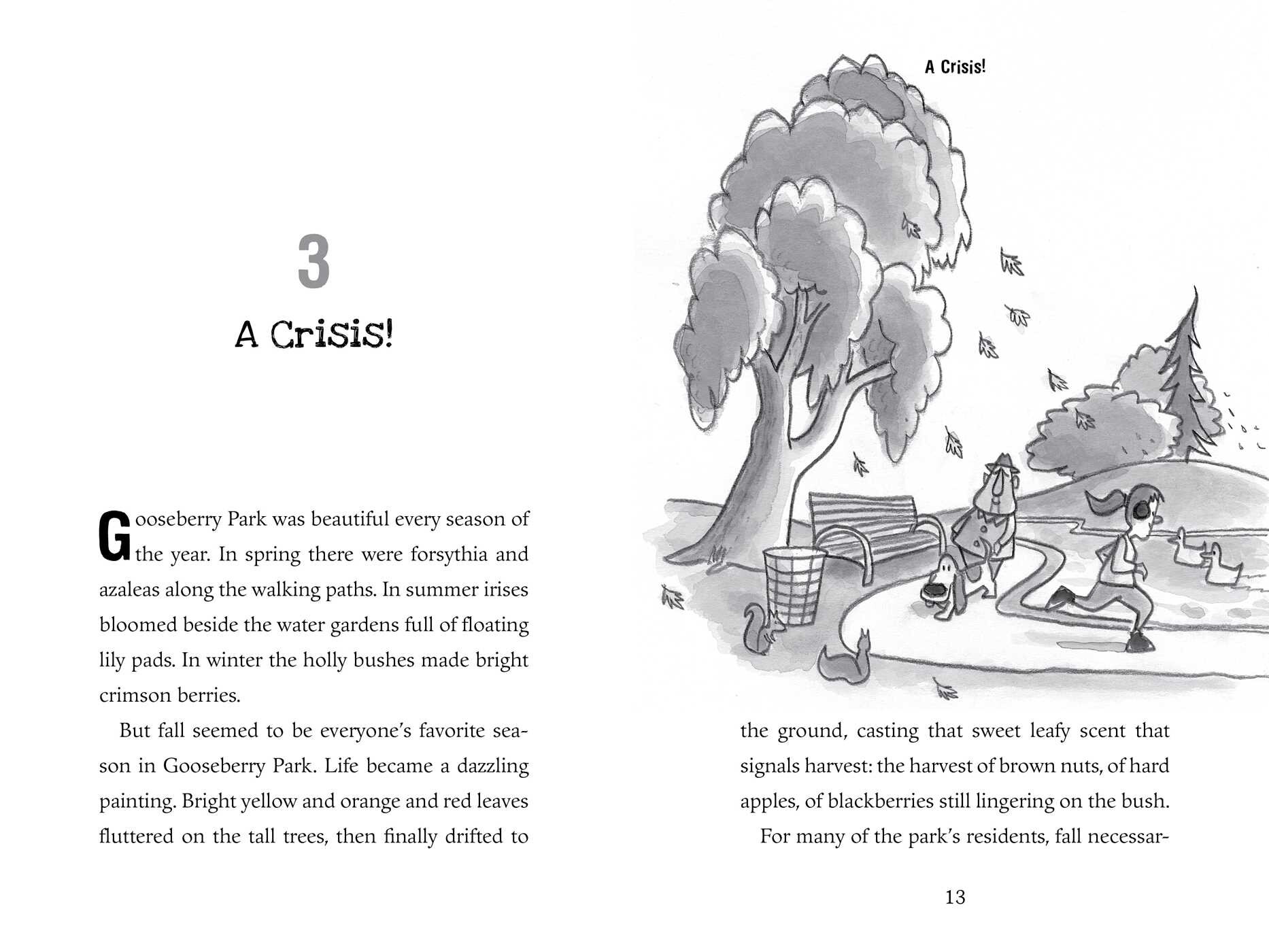 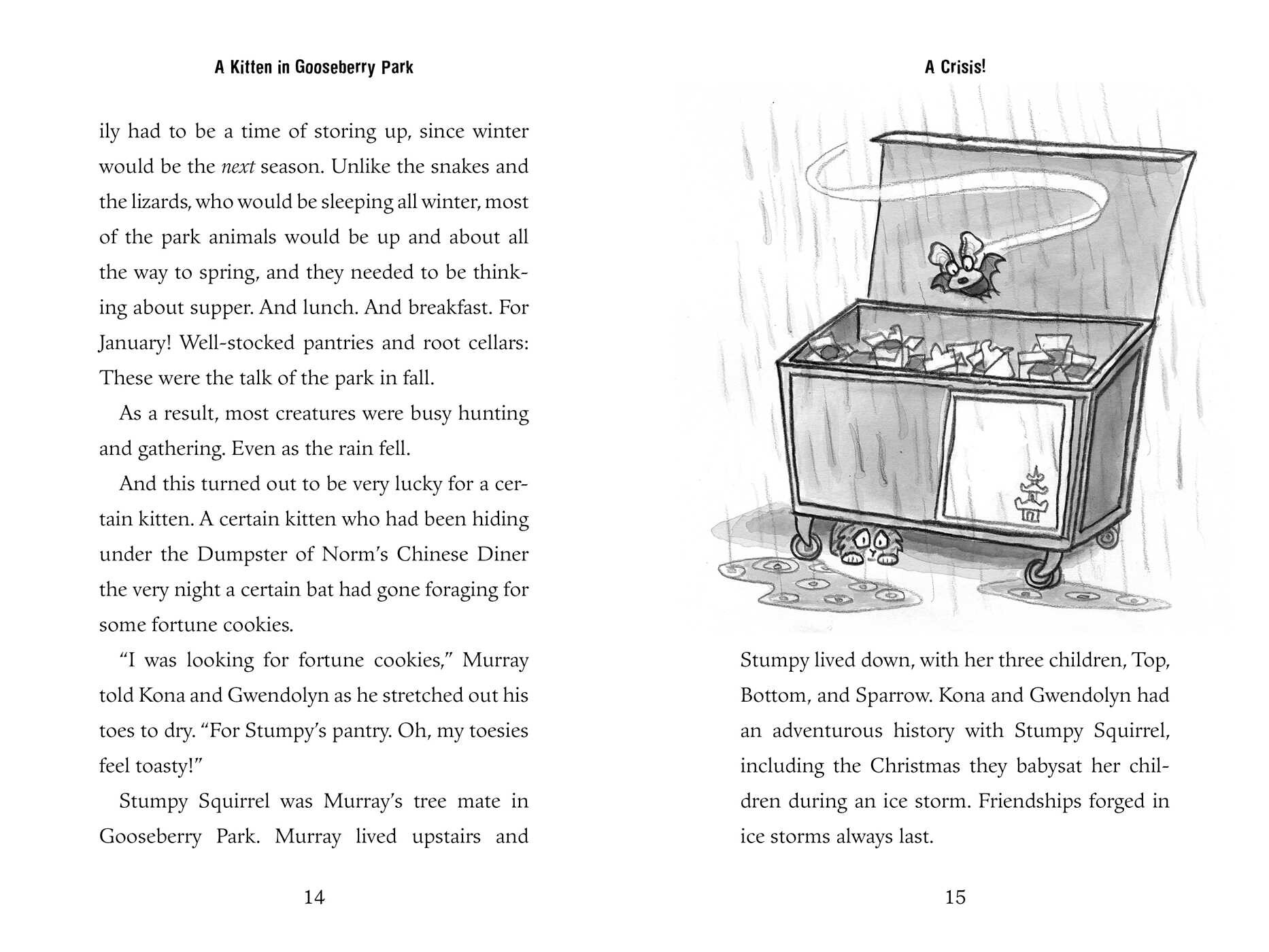 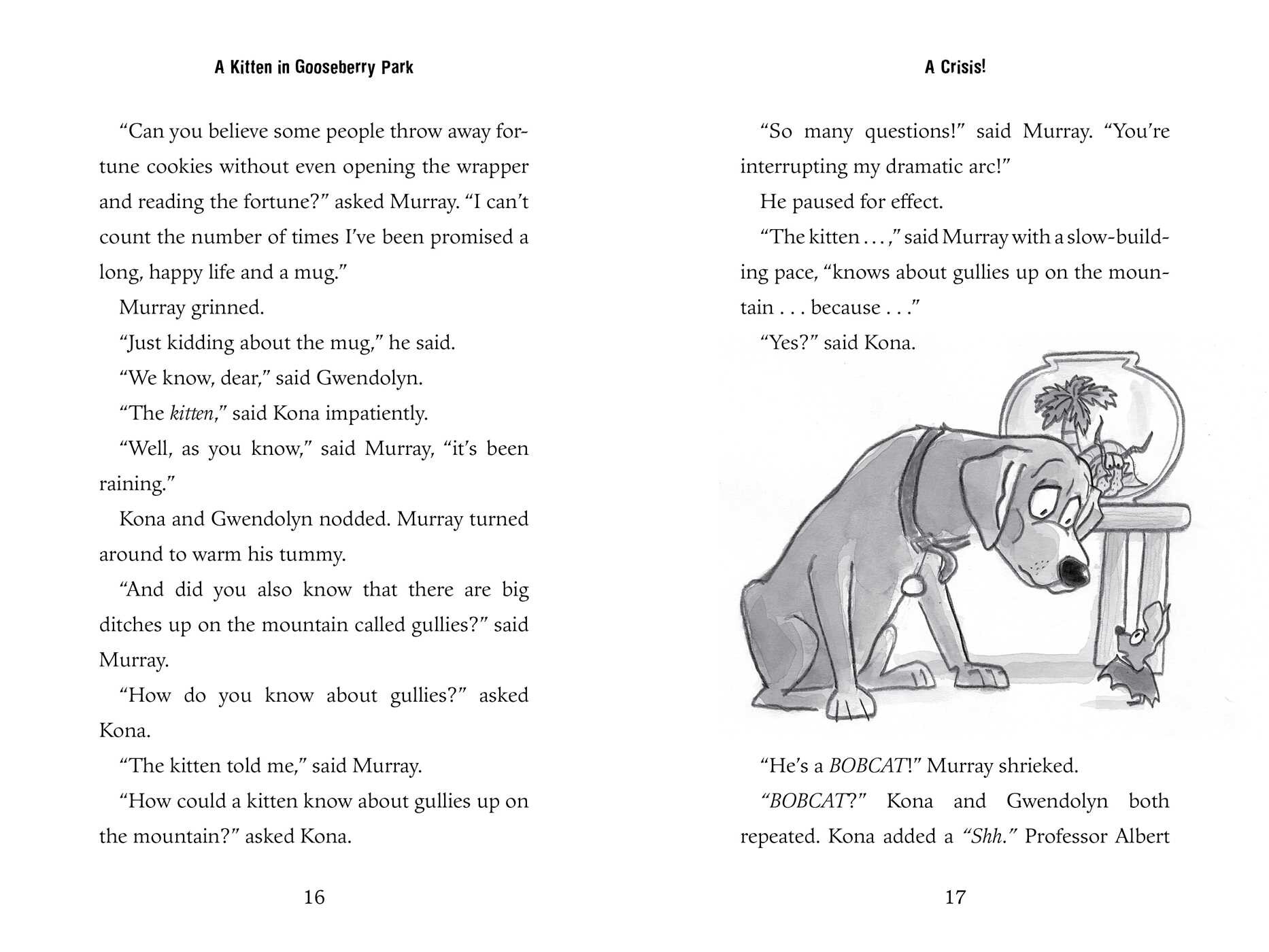 A Kitten in Gooseberry Park

A Kitten in Gooseberry Park