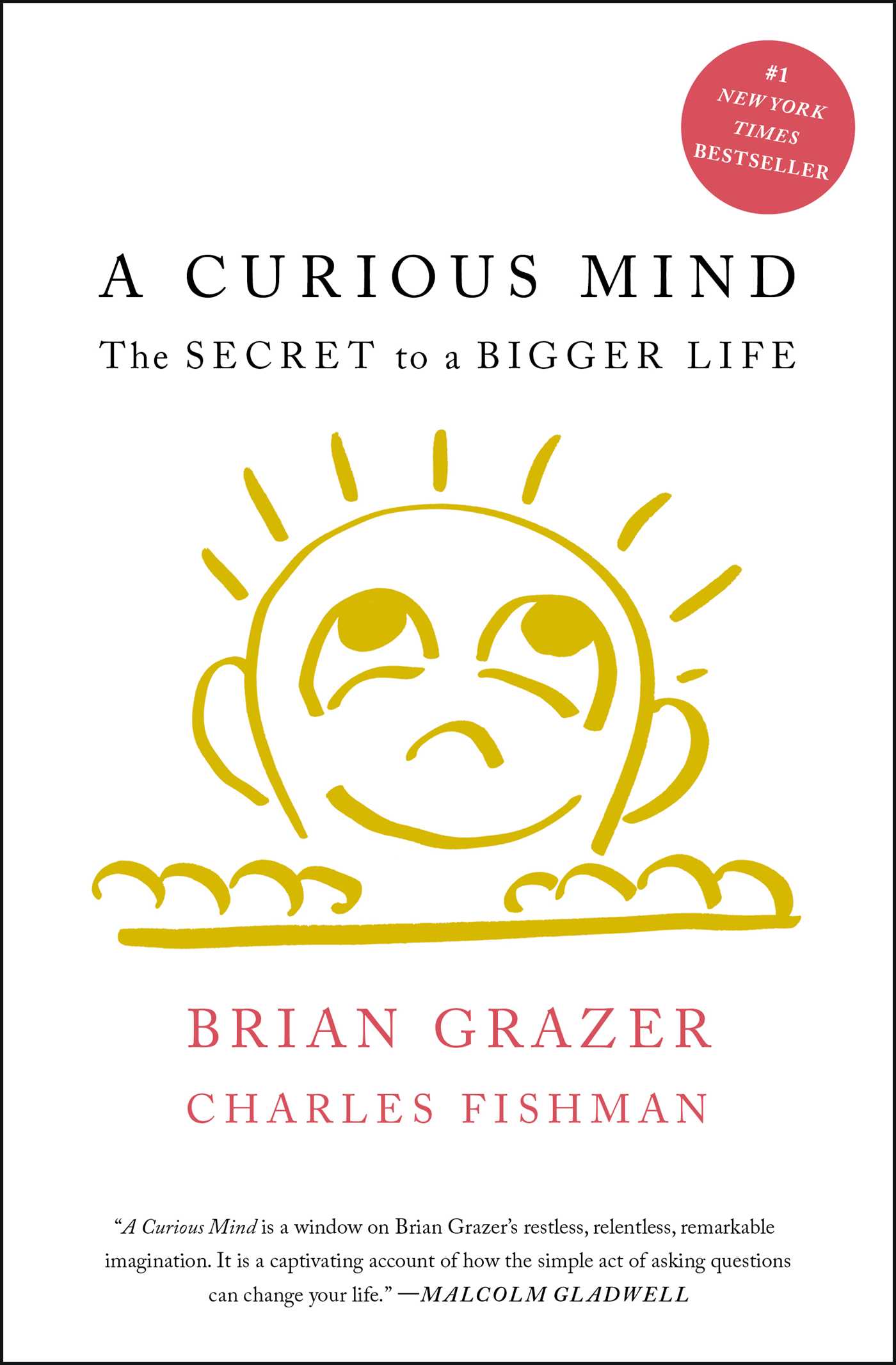 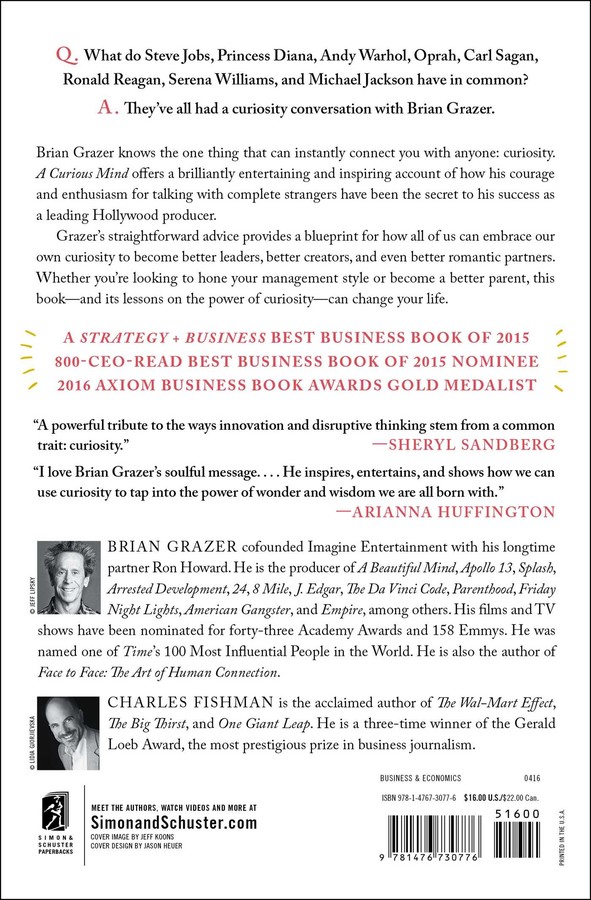 The Secret to a Bigger Life

The Secret to a Bigger Life