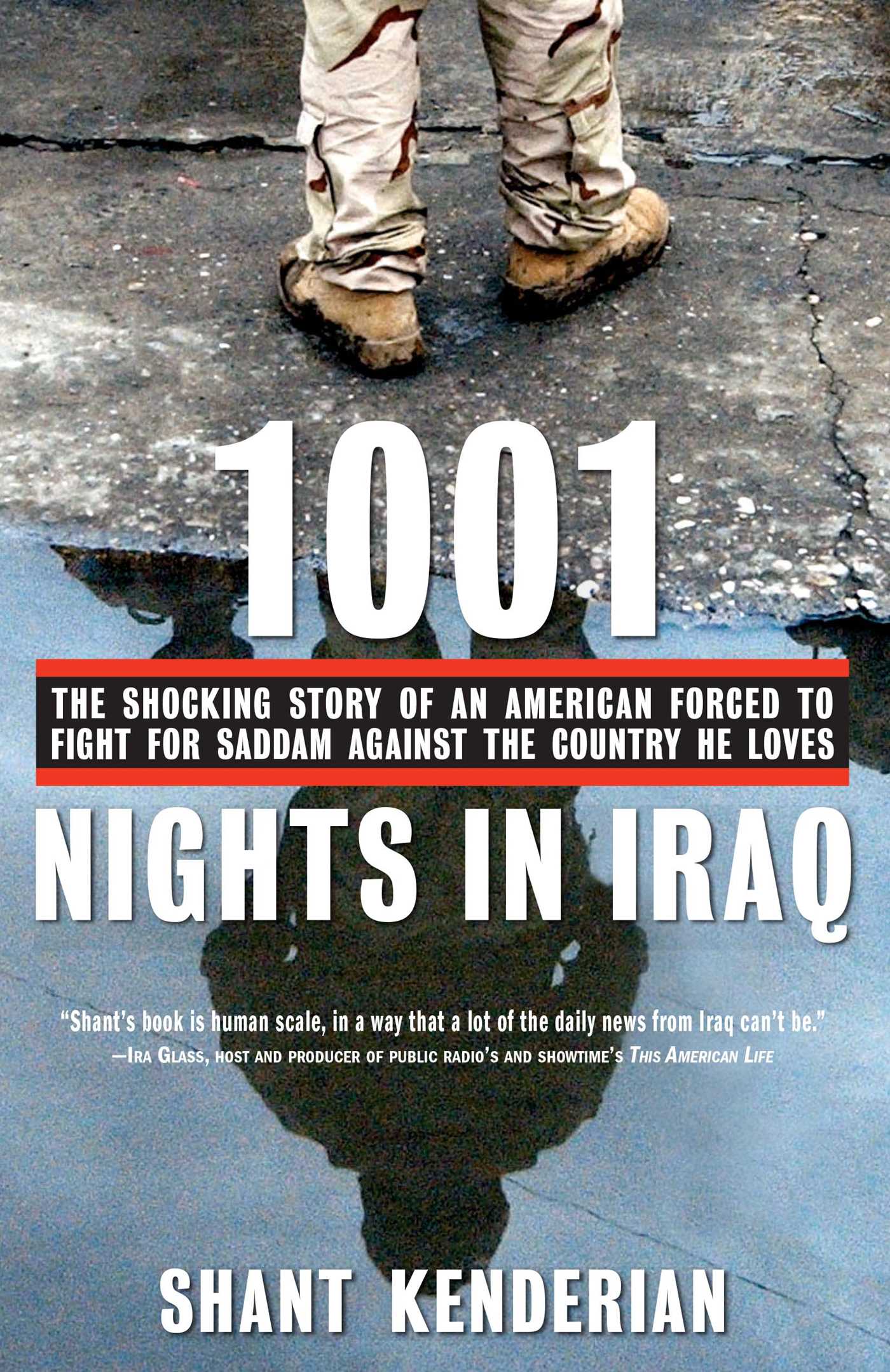 Shant Kenderian's visit to Baghdad in 1980, at age seventeen, was supposed to be a short one -- just enough time to make peace with his estranged father before returning to his home in the United States. But then Saddam Hussein invaded Iran and sealed off Iraq's borders to every man of military age -- including Shant. Suddenly forced onto the front lines, his two-week visit turned into a nightmare that lasted for ten years.

1001 Nights in Iraq presents a human story that provides unique insight into a country and culture that we only get a hint of in the headlines. After surviving the horrors of the Iran-Iraq War, Shant was then forced to fight on the front lines of Desert Storm without being given the proper equipment, including a gun, but miraculously survived to be captured by the Americans and become a POW. He underwent starvation, heavy interrogations, and solitary confinement, but what broke him in the end was his love affair with a female American soldier. Yet throughout this whole ordeal, Shant never lost his respect for people, his faith in God, or his sense of humor. 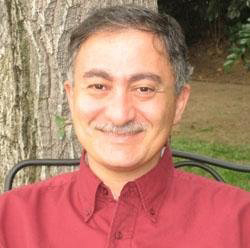 Shant Kenderian immigrated to the United States at the age of fifteen with his mother. He has earned several degrees, including a Ph.D. in Materials Science and Engineering from Johns Hopkins University. He currently works for The Aerospace Corporation in the Los Angeles area, where he lives with his wife and three children.

"Only a man of great courage and resilience could have survived such a harrowing ordeal. And only a storyteller of extraordinary talent could have related it with such humanity, grace, and humor." -- Andrew Carroll, New York Times bestselling editor of War Letters and Behind the Lines

"Shant Kenderian takes us on an emotional journey that is both tormented and complex and, in the process, establishes an important context through which we can view today's Iraqi conflicts. What a ride!" -- Liz Balmaseda, two-time Pulitzer Prize-winning journalist

"We put Shant on our show because his story was human scale, in a way a lot of the daily news from Iraq can't be."
--Ira Glass, host and producer of public radio's and Showtime's "This American Life"

"Kenderian writes matter-of-factly, with the stoicism of someone who has endured the seemingly unendurable. But his story is mind-blowing enough to keep you turning the pages." -- Entertainment Weekly