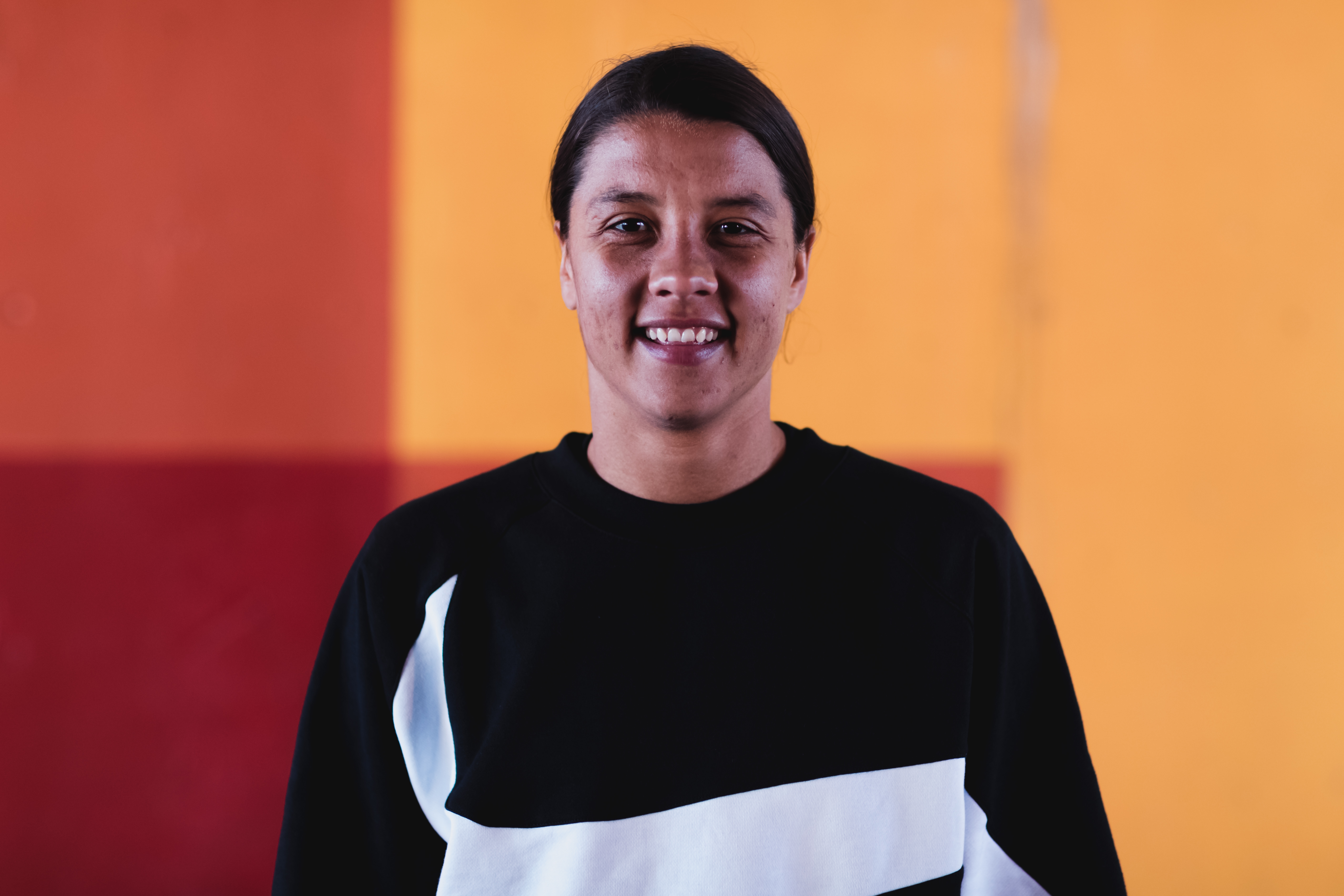 Simon & Schuster Australia has signed a six book deal with Australia’s soccer superstar Sam Kerr for a new children’s series. The series will be published for middle grade readers, with the first two books due to be released in the second half of 2021.

Kerr will play for Australia at the Tokyo Olympics in July 2021 and will also be the face of the Women’s World Cup in 2023, hosted by Australia and New Zealand.

“Nothing makes me happier than to be recognised as a role model to a younger generation of Aussie kids,” said Kerr.

“Through these books, I hope to share some of my personal stories of growing up, of pushing boundaries and chasing my dreams. I can’t wait to bring the readers on this journey with me’.

The number of women and girls playing soccer in Australia has risen to record numbers, with football participation in Australia climbing to more than 1.95 million in 2019.

Australia’s hosting of the World Cup in 2023 is expected to promote a further surge in female participation, that could lead to a 50/50 gender representation by 2027.

“Sam is regarded as the best female soccer player in the world, and is idolised by every kid who plays soccer. I look forward to working with Sam over the next three years as we head towards the Women’s World Cup!”