Check out some incredible audiobooks read by some very familiar voices!

Claudia Karvan is one of Australia’s most respected and acclaimed film and television actors.

Claudia has recently appeared in THE OTHER GUY S2, BLACK COMEDY, the ABC series NEWTON’S LAW. JACK IRISH alongside Guy Pearce, Network Ten’s PUBERTY BLUES and THE TIME OF OUR LIVES for the ABC, for which she was awarded the AACTA Award for Best Lead Actress in a Television Drama. Claudia is the co-producer and co-creator of the Nine Network’s DOCTOR DOCTOR and she also co-created, produced and starred in the Foxtel series SPIRITED. The second series of SPIRITED won the ASTRA Award for Most Outstanding Drama in 2011. 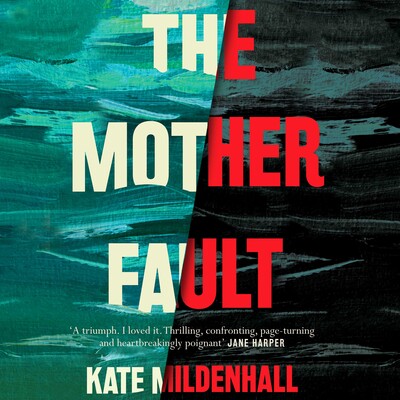 The Mother Fault
By Kate Mildenhall
Read by Claudia Karvan

Imagining a near future Australia that is all too disturbingly familiar, The Mother Fault is an addictive thriller, a heart-pounding adventure and a moving portrayal of the lengths a mother will go to save her family.

Geraldine Hakewill is an Australian actress, singer, and songwriter. She is known for playing Chelsea Babbage, the lead role, in the 2016 Australian TV series Wanted and Peregrine Fisher in Ms Fisher's Modern Murder Mysteries. She most recently appears on Australian screens as Dr Kareena Wells in the 2021 series Wakefield. 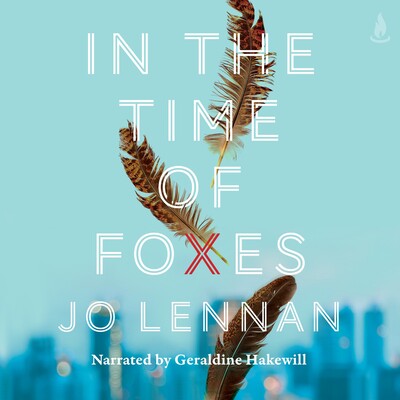 In the Time of Foxes is both compellingly readable and deeply insightful about the times in which we live, each narrative a compressed novel. With an exhilarating span of people and places, woven together by the most mercurial of animals, it shows the short story collection at its most entertaining and rewarding, and introduces Jo Lennan as a captivating new storyteller.

Zoe is an accomplished actor who’s been treading the boards – and various other floor coverings – for about thirty years.

Her voice is naturally warm, and friendly – all the while retaining a truth and authenticity which has won her a Helpmann Award, and an AFI nomination.

Zoe has voiced countless campaigns including McDonalds, Origin, Elevit, Ancestry.com, and has been the voice of National Geographic and Nat Geo Wild for many years now, as well as several audiobooks. 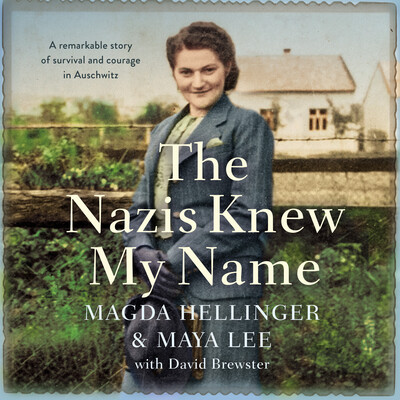 The extraordinarily moving memoir by Australian Slovakian Holocaust survivor Magda Hellinger, who saved an untold number of lives at Auschwitz through everyday acts of courage, kindness and ingenuity.

Jessica Tovey has been working in Australian film, television and theatre for the past decade. Her film credits include Adoration (Adore), starring Robyn Wright-Penn and Naomi Watts, Tracks, starring Mia Wasikowska and Adam Driver and lead roles in the Australian features Lemon Tree Passage and Beast No More.

Jessica’s television credits Home and Away; which saw her nominated for two Logie Awards, Wonderland, Wolf Creek, Panic at Rock Island, Wicked Love, Underbelly: Golden Mile, Rescue Special Ops, Cops LAC, Mr and Mrs Murder and Paper Giants: The Birth of Cleo. This role earned her a nomination for the 2011 IF ‘Out of the Box’ Award. 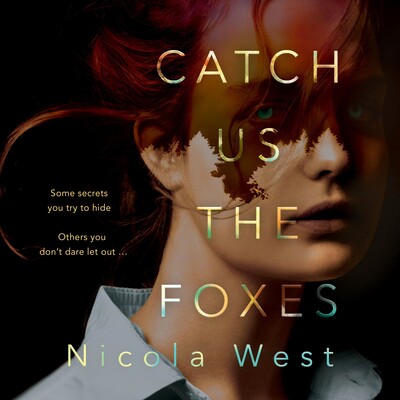 Catch Us the Foxes
By Nicola West
Read by Jessica Tovey

Some secrets you try to hide. Others you don’t dare let out …

‘Addictive … West has a clear ability to spin a complex and compelling thriller. One to watch.’ The Australian

Catherine’s gorgeous, warm, relatable tone is the voice of the documentary Sperm Donors Anonymous and also the natural voice behind Worksafe. 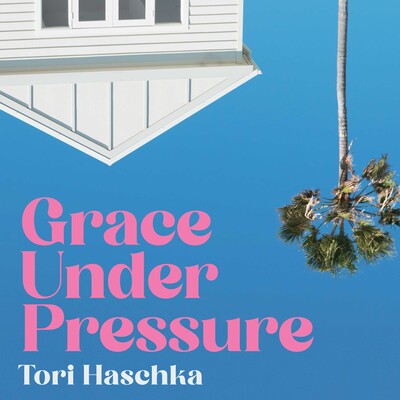 A deliciously hilarious, honest and heartfelt portrayal of modern-day motherhood and the saving grace of female friendship.

‘Tori Haschka has done a superb job of capturing the struggles, the fears and the loneliness of motherhood, but also the camaraderie, strength and vital importance of female friendship.' Nicola Moriarty, author of Those Other Women

Judith Lucy is the bestselling author of The Lucy Family Alphabet (winner of an ABIA for best biography) and Drink, Smoke, Pass Out. 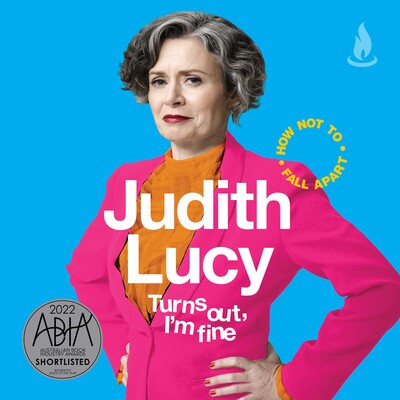 How Not To Fall Apart

Sure, the last remaining member of her immediate family had died, she was menopausal, she suspected her career was in the shitter and it seemed like the world was going to hell in a handbasket – but she was about to move in with the love of her life! Everything would work out because SHE HAD A MAN.