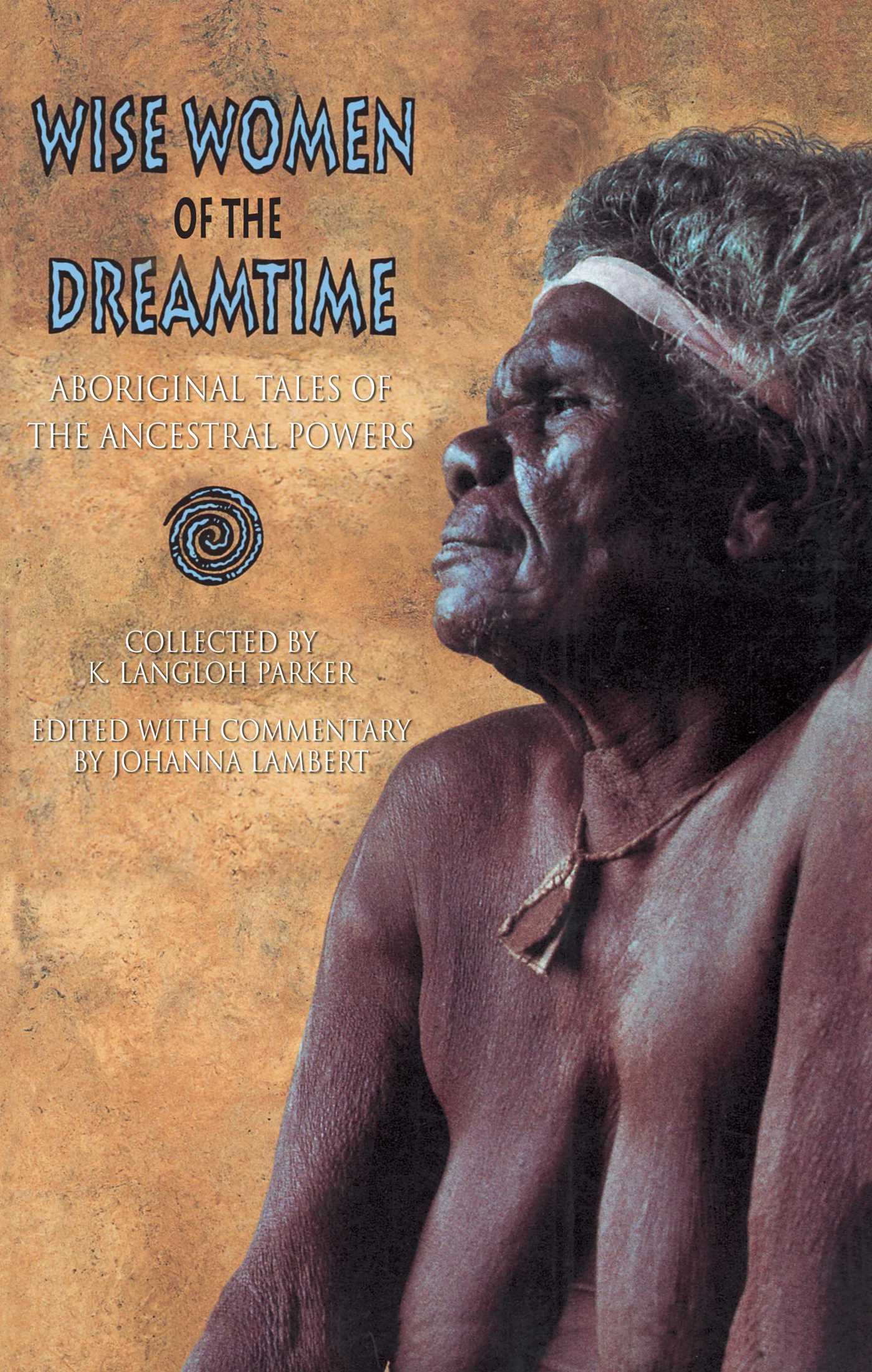 Wise Women of the Dreamtime

Aboriginal Tales of the Ancestral Powers

Extending deep into the caverns of humanity's oldest memories, beyond 60,000 years of history and into the Dreamtime, this collection of Australian Aboriginal myths has been passed down through the generations by tribal storytellers. The myths were compiled at the turn of the century by K. Langloh Parker, one of the first Europeans to realize their significance and spiritual sophistication. Saved from drowning by Aboriginal friends when she was just a child, Parker subsequently gained unique access to Aboriginal women and to stories that had previously eluded anthropologists.

In the stories, women tell of their own initiations and ceremonies, the origins and destiny of humanity, and the behavioral codes for society. Included are stories of child-rearing practices, young love in adversity, the dangers of invoking the spiritual powers, the importance of social sharing, the role of women in male conflicts, the dark feminine, and the transformational power of language. Wise Women of the Dreamtime allows us to participate in the world's oldest stories and to begin a new dream of harmony between human society and nature.

"Parker's prose, although a century old, communicates well to today's reader. Although Parker herself wrote that the sophisticated, dynamic textures of actual storytelling performances were untranslatable, her use of Aboriginal names and lexicon helps create an affinity with the original stores.

"Wise Women of the Dreamtime is a well presented book:The text, supporting material, artwork (the reproductions of Dorothy Djuukulul's bark paintings are marvelous), and even the printing and paper stock all work together to create a powerful and compelling volume."

"Australian writer Lambert has done a masterful job of editing the traditional Aboriginal myths and stories collected by Katie Langloh Parker (1856-1940). Parker, whose life was saved by an Aboriginal girl as a child, spent most of her life on an outback ranch and befriended several Aboriginal women. From them she gathered tales that she translated into English and later published. Parker was meticulous in her effort to convey the true essence and meaning of each story. The 14 stories Lambert has chosen from Parker's collection concern ancestral powers, animal powers, magic, and healing. They provide an interesting perspective on major life themes as perceived by traditional Aboriginal women. Lambert has included her own insightful commentaries for each myth. This well-written anthology should be of value to academic libraries with collections on Australian Aboriginal culture, women's studies, and world mythology."

"Truly universalist, these tales are an intriguing introduction into one of the first traceable world views, one revering the feminine."

Wise Women of the Dreamtime

Aboriginal Tales of the Ancestral Powers