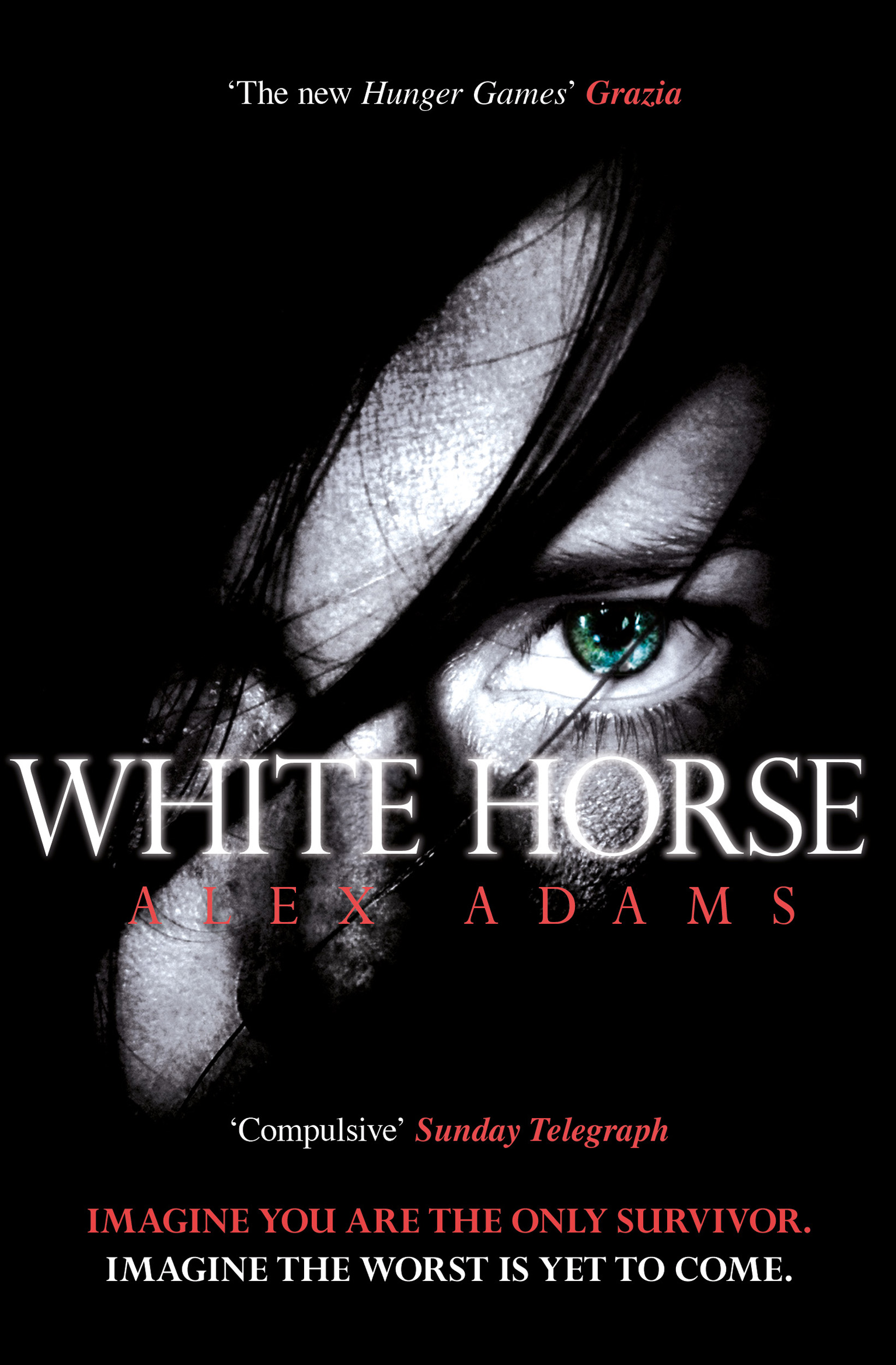 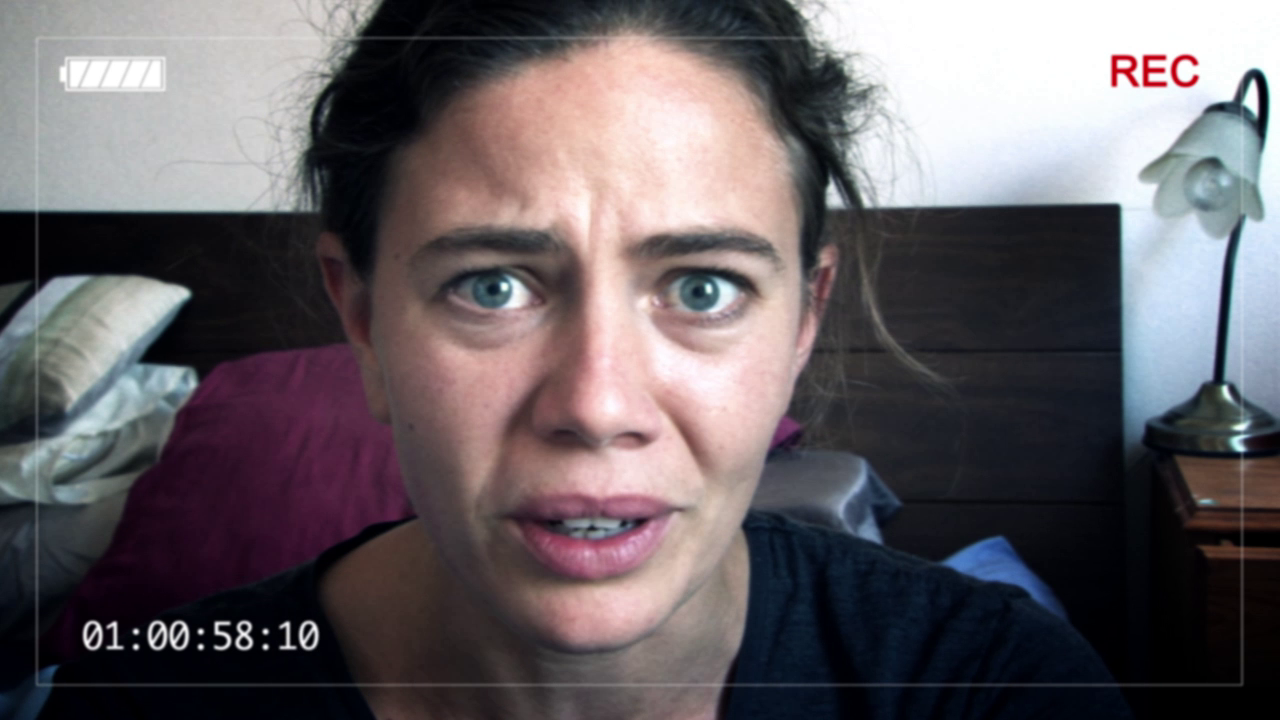 Then: Her life may have taken a couple of wrong turns but Zoe is trying to make the best of what she has. A part-time cleaning job to pay for college, a weekly appointment with her therapist to straighten out the problems in her life. The same problems that any thirty-year-old would have. Nothing major. Nothing too life threatening. A few bad dreams. It's all going to be fine.

Now: There is no other thought but survival. And so begins a treacherous post-apocalyptic trek across a desolate world in search of a life for her unborn baby.Through the remains of what was once civilisation, Zoe crosses continents strewn with fellow survivors, knowing the only thing that can keep her sane is normal human decency. But acts of kindness are few and far between in a world where untold horrors exist around every corner, where food and water is in desperately short supply, and the only chance of happiness is half a world away.

The discussion questions that follow are designed to enhance your group’s discussion of White Horse, a post-apocalyptic thriller chronicling one woman’s quest to nurture those she holds dear against the backdrop of a shocking, new world.

2.  Discuss the importance of Greek Mythology in White Horse.

3.  Why do post-apocalyptic themes in stories like this seem to resonate with the American reader?

4.  Why was Zoe afraid to open the jar? Why was it put in Zoe’s apartment? How are the jar and its contents similar to Pandora’s Box? What would you say is the real Pandora’s Box in this story?

5.  How would you characterize Zoe’s relationship with Nick Rose both before and after he goes to war? What are some of the complications between them? What motivates Zoe’s resistance to his overtures? What causes her to change her mind? Why does she lie to him about the jar?

6.  Why is Zoe willing to trek across the globe to pursue Nick, and yet she is unable to read the letter he left her, despite that being the practical thing to do? Can you empathize with or justify her potentially lethal decision?

7.  Why was Zoe afraid to read Nick’s letter?

8.  Why does the Swiss refer to Zoe’s unborn child as a monster, and yet obsess over claiming it as his own? What is the significance of the menacing, soulless Swiss?

9.  Defend Lisa’s willingness to be used by the Swiss.

10.  Why does the author create so many instances of action or bravery on the part of Zoe based entirely on her need to protect Lisa? Are these actions, in addition to the two pregnancies, meant to represent survivorship in a dying world?  How does this idea fit with the Swiss’s idea of survival of the fittest?

11.  Do you think Zoe should have made sure the Swiss was dead? Why do you think she didn’t?

12.  Both Zoe and Nick were trying to retain their humanity in a world gone mad. What does being human mean to you?

13.  Irini dies only to live again for a time, as did the Swiss, but their re-livings were for opposite purposes. Does this narrative device of reappearance work?  Many characters die horribly, as Jesse, Jenny, and Lisa. Does this advance the story or is it purely for sensation?

14.  Did you like the author’s use of two tracking timelines?

15.  Is it symbolic that Morris contracts the disease while helping Zoe search for her childhood toy? How does it relate to the rest of the book?

16.  Zoe’s parents lock themselves in their basement. Discuss why they did that.

18.  What happens when Zoe encounters George Pope, the executive of Pope Pharmaceuticals? What does she find out from him? What is his last request?

19.  The Swiss calls Zoe’s baby “his baby.” Why does he want to return to Switzerland with the baby?

20.  What is the Swiss’s relationship to the disease? How does Nick’s letter affect the Swiss and his plan?

21.  How do you feel about pharmaceutical companies and genetic modification experiments after reading this book? Did this book change your opinion?  Is the book a polemic against science-gone-wrong, the development of something intended to help humanity that turns into a weapon against humanity? Is Pope, the Pope Pharmaceuticals “mad monster” emblematic of the evils of Big Business and Greedy Science?

22.  According to the Bible, the White Horse is the first horse of the Four Horses of the Apocalypse. Since this book is a trilogy, do you think the other three horses will appear? What do you think happens next?

A NOTE ABOUT THE GUIDE

The guide for White Horse was created through the participation of Reading Group at Bookworks in Albuquerque, New Mexico who read and reviewed the book and submitted questions. Are there questions that you would have included had you been writing the guide? What would you have asked? 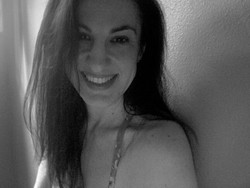 Alex Adams was born in Auckland, New Zealand, and currently lives in Portland, Oregon, with her family. Visit her website at AlexAdamsBooks.com.