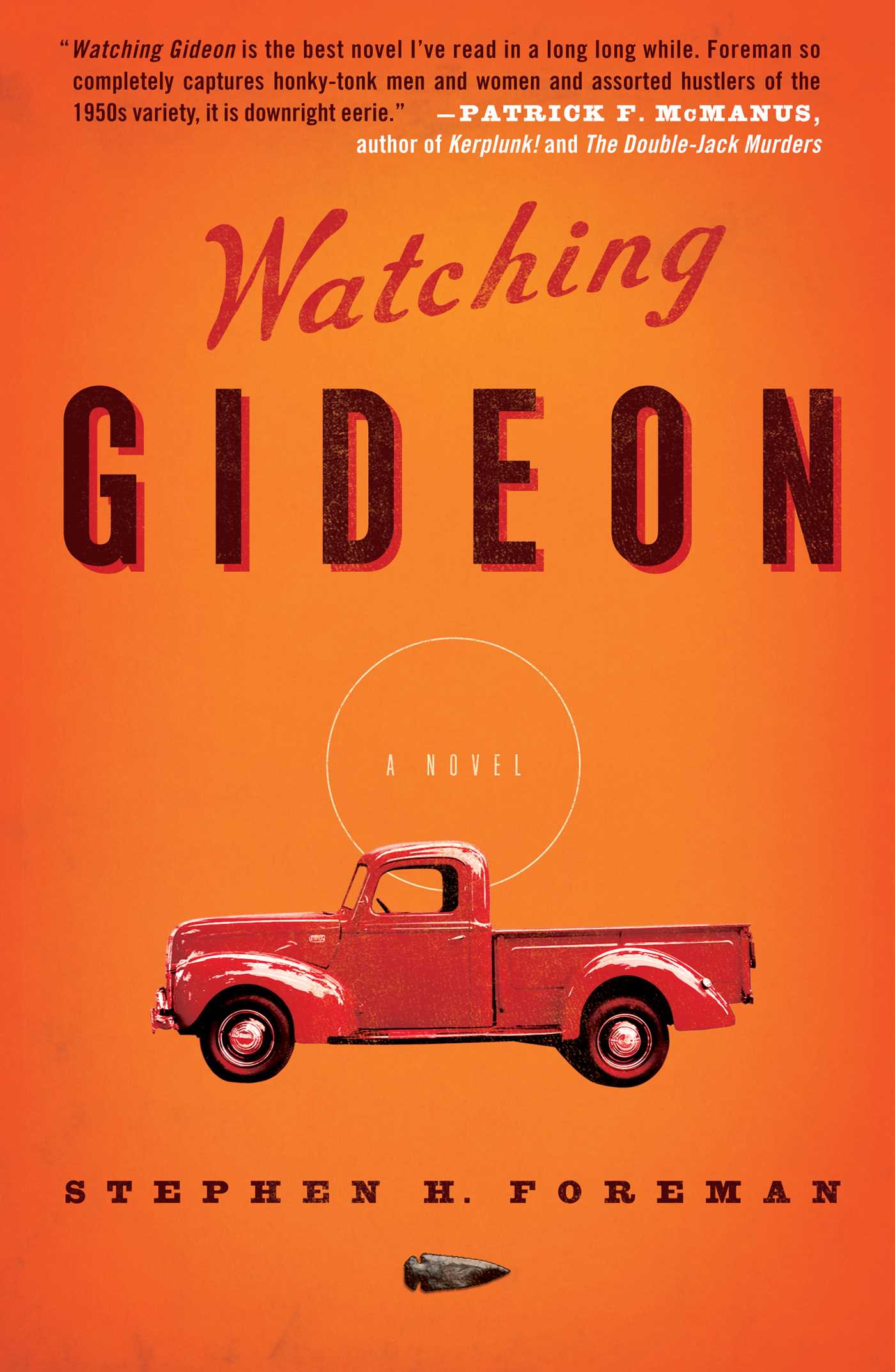 GIDEON PICKETT WAS BORN WITHOUT THE ABILITY TO SPEAK. This has never bothered his father, Jubal. He understands his son better than anybody, and though the boy has never uttered a word, the two could be no closer. This Gideon is no ordinary child: His powers of observation, strength, and extraordinary threshold for pain make him almost otherworldly, though to Jubal he's just a moody, hungry sixteen-year-old kid. He would do anything for his boy. So, in 1953, Jubal Pickett makes the decision to buy a red Ford Flathead V-8 truck and travel with Gideon from Mississippi to the desert canyon lands of Utah to strike it rich in uranium prospecting. On their journey, they encounter Abilene Breedlove, a country-girl-meets-femme-fatale. Jubal is smitten. Abilene sees only opportunity, but she joyfully jumps into her end of the bargain and climbs aboard.

Things begin to fall apart when they arrive in Utah. While Jubal sets out on what most consider to be a fool's errand, Abilene fi nds herself a job and Jack Savage. Jack is handsome, mysterious, rich, and powerful -- all qualities Abilene fi nds irresistible. He cuts Jubal in on a claim he owns in order to get the man out of town as fast as possible so that he can begin aggressively pursuing the intoxicating Abilene. It's not long before the situation gets out of hand.

Watching Gideon is at once a poignant, moving portrait of a nearly supernatural bond between father and son, a snapshot of America's rugged, gritty history, and a fast-paced story of lust, greed, and self-satisfaction. Filled with humor, adventure, sex, and intrigue, it is the textured, incredible, stark tale of the cost of an American dream pursued. 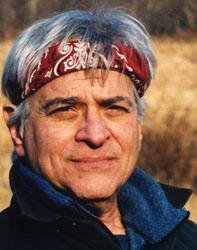 Stephen H. Foreman received a BA from Morgan State University and an MFA from the Yale School of Drama, and taught writing at various universities before moving to California to work as a screenwriter and director. Having trekked across the Alaskan wilderness, bushwhacked through tropical rain forests, and hunted for gold mines in Arizona, he now makes his home in the Catskill Mountains, with his wife and two children.

"Watching Gideon is the best novel I've read in a long long while. Foreman so completely captures honky-tonk men and women and assorted hustlers of the 1950s variety, it is downright eerie." -- PATRICK F. McMANUS, author of Kerplunk! and The Double-Jack Murders