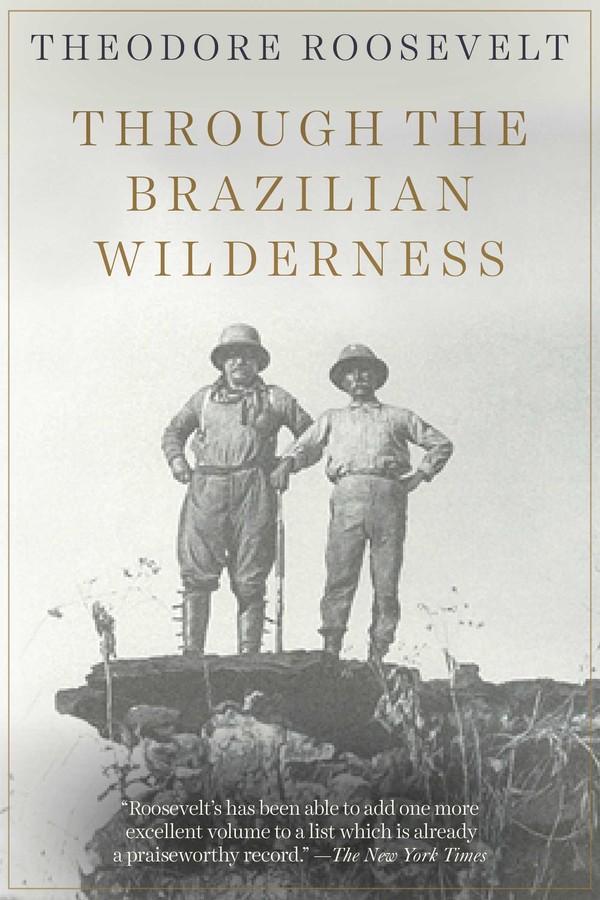 Through the Brazilian Wilderness

Through the Brazilian Wilderness