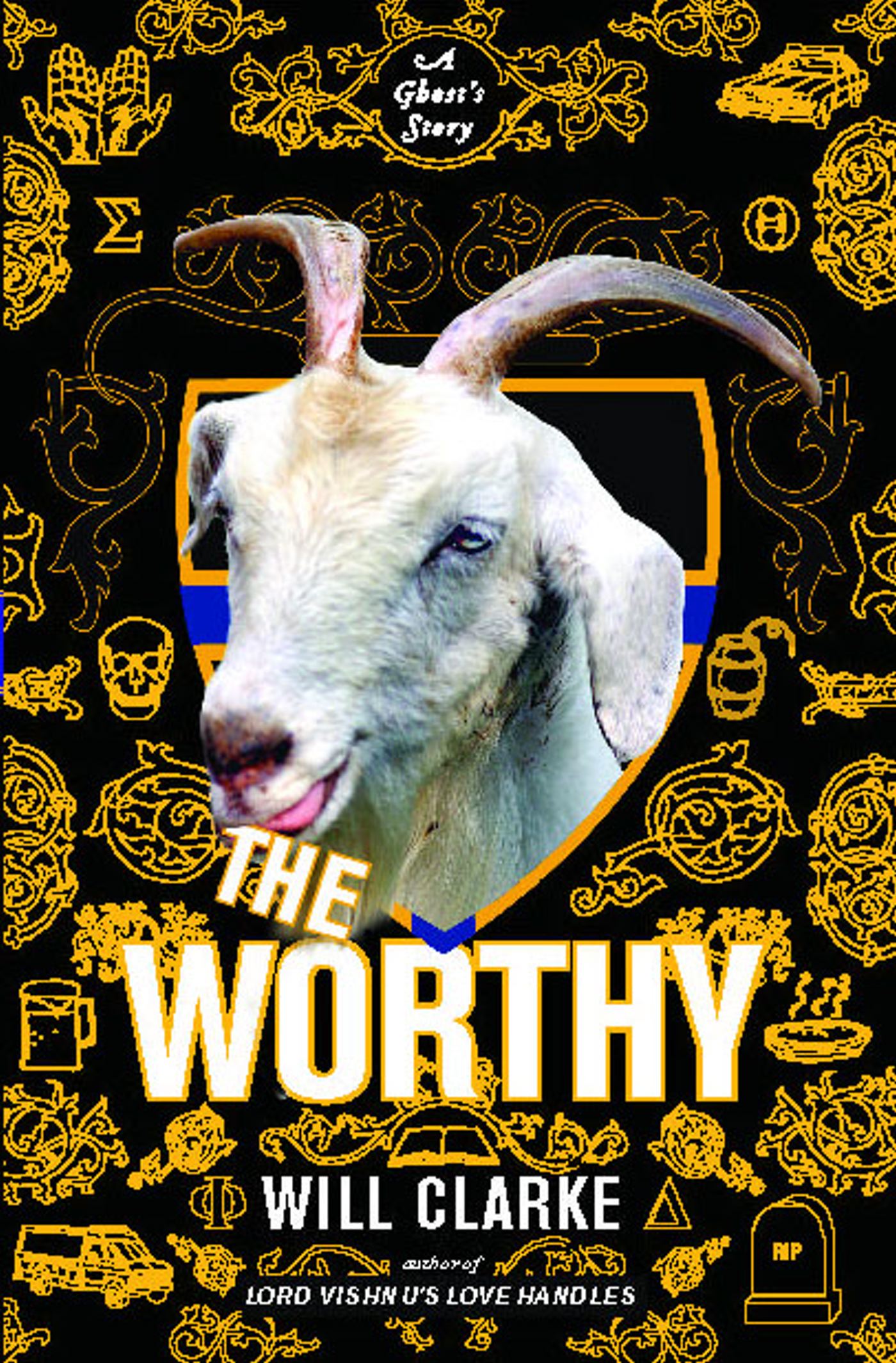 By Will Clarke
LIST PRICE: AU$ 11.99
PRICE MAY VARY BY RETAILER

Conrad had it pretty good in life -- a Porsche, pretty girls, and a trust fund full of oil money. But now, thanks to a brutal hazing incident at Louisiana State University's Gamma Chi fraternity, Conrad is dead -- a nineteen-year-old spirit suddenly without an earthly body.

Make no mistake, the newly deceased Conrad is one angry ghost, and the object of his wrath is chapter president Ryan Hutchins, a "big, bright, rising star" who, in Conrad's view, is really "the darkest black hole you'll ever meet -- and I'm not just saying that because he killed me." Conrad's ghostly ability to see all but be seen by no one (except Miss Etta, Gamma Chi's elderly cook, who is gifted with paranormal powers) confirms his suspicion that Ryan's dark hand has a wide reach, from beating his girlfriend, Maggie Meadows, to terrorizing Sarah Jane Bradford, a religious student who senses that Ryan must be stopped.

Out for revenge, Conrad possesses an unsuspecting pledge's body so he can finish what Ryan started, steering them toward a depraved confrontation with a surprising outcome that will leave readers gasping.

By clicking 'Sign me up' I acknowledge that I have read and agree to the privacy policy and terms of use, and the transfer of my personal data to the United States, where the privacy laws may be different than those in my country of residence.
Reading group guide
Discussion questions

1. The Worthy is filled with startling scenes; some are violent, some are outlandish. Which scenes were most shocking? Overall, did you find the violence or the fantastical elements of the plot more surprising?
2. Conrad says that the one perk of being dead is that "the living are like open books that you can read without turning the pages" (2). How does this new perception change him? Are there sides to his personality that we see when he's ghost, but wouldn't have seen when he was alive?
3. The novel is set in Louisiana, and the author incorporates many details and observations about Southern culture. What aspects of his portrayal of the South are most realistic? In what ways does the author play with stereotypes of the South?
4. The pledges come to Gamma Chi looking to become part of an elite group. How does the pressure of measuring up to their peers influence them? Why do you think they are willing to put up with so much misery?
5. Discuss the character of Tucker. What does Conrad think of Tucker? Does he relate to him or care for him at all, or does he just use him? How is Tucker affected by Conrad's possessions?
6. How does Conrad's postdeath perspective change his feelings about Gamma Chi? What does he miss? If he could go back to being a part of the fraternity, do you think he would?
7. Maggie Meadows and Sarah Jane Bradford are both sorority girls, but they are almost polar opposites. How does each one adapt to or reject the social customs of the LSU campus? What knowledge about Ryan and, more important, about himself does Conrad gain from each girl?
8. Conrad says "it's really weird; I know every move Ryan Hutchins makes...but I have no idea if my parents are even stateside" (175). Why doesn't he try to see his parents? How do they deal with his death? Why does Conrad react so strongly when he sees his father and uncle during hell week?
9. How would you characterize Miss Etta's powers? Discuss the influence she has over Conrad and the role she plays in shaping his fate.
10. Clarke highlights the contrasts between our fantasies and reality. What kinds of fantasies do the characters have about fraternity life, love and relationships, or even human nature? Does being a ghost change what Conrad's most cherished fantasies are?
11. Clarke writes in a darkly humorous style, often finding comedy in the most serious of subjects. What are some key examples of this style?
12. Throughout the novel, Miss Etta urges Conrad to forgive and to stop seeking revenge on Ryan. Discuss what happens when Conrad possesses Ryan's body at the end of the novel. Does he forgive? Does he get revenge? Do you think he's content?
13. What do you make of the ending of the novel and Conrad's reincarnation? Why do you think he was given a second chance? Were you satisfied with the ending?
14. The brothers of Gamma Chi call themselves "the worthy" (and consider everyone else unworthy). In the end, can any of the characters truly be considered "worthy"? Do you think God is making that determination by singling out Miss Etta and Sarah Jane Bradford?
15. In The New York Times Book Review, Liesl Schillinger wrote, "the supernatural is more than a gimmick. It's a device Clarke uses to trick the cynical eye into taking a leisurely, evaluative look at the craziness of the mundane." Do you agree with her assessment? What do you think Clarke reveals about "the craziness of the mundane"?
16. What is your opinion of the Greek system after reading The Worthy? What do you think the author's opinion is? Is it a viable option for college students looking for social interaction?

Enhance Your Reading Group Experience
To learn more about Will Clarke, the author of The Worthy, visit his website and blog at www.willclarke.com. Or to invite Will Clarke to speak to your book club in person, via the phone or video chat, email him directly, at willclarke13@mac.com.
Gamma Chi's violent hazing process is a significant element of The Worthy. To learn more about actual hazing and current efforts to prevent it, visit www.stophazing.org. Further reading: For more of Will Clarke's black humor, check out his first novel, Lord Vishnu's Love Handles. Or for a true account of hazing and fraternities, read Brad Land's memoir Goat. 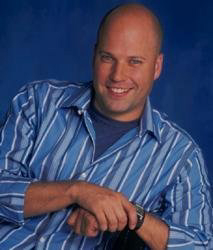 Will Clarke doesn't want you to know where he lives or what he's doing next.

By Will Clarke
LIST PRICE: AU$ 11.99
PRICE MAY VARY BY RETAILER

More books from this author: Will Clarke