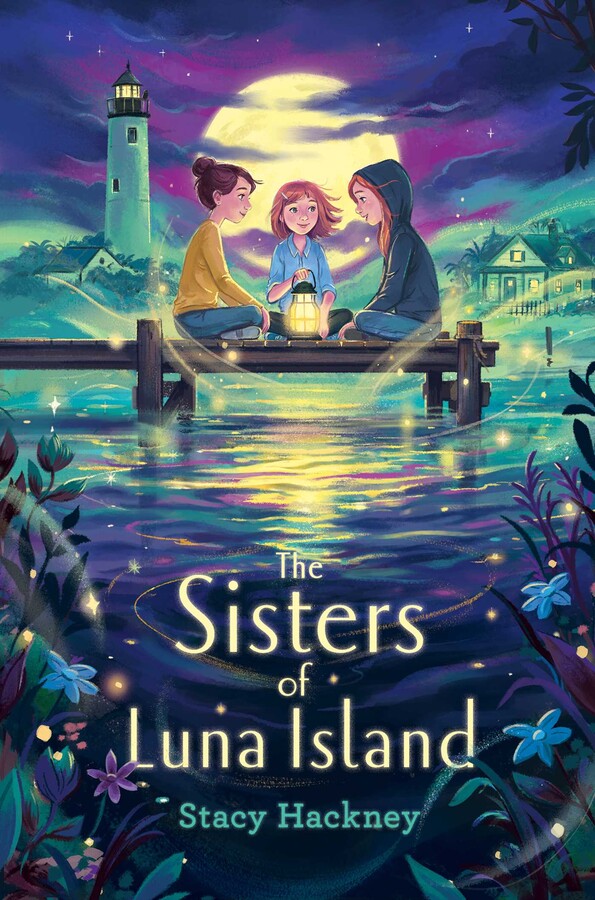 The Sisters of Luna Island

The Sisters of Luna Island